After a somewhat harrowing waiting period, NASA confirmed over the weekend that its Dawn spacecraft entered orbit around the giant... 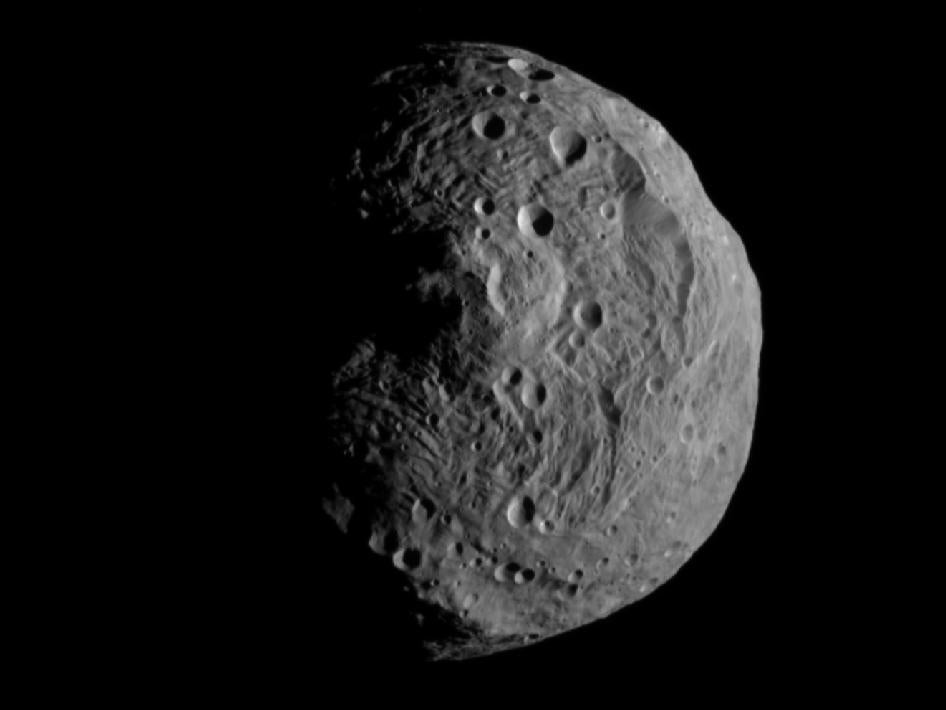 After a somewhat harrowing waiting period, NASA confirmed over the weekend that its Dawn spacecraft entered orbit around the giant asteroid Vesta.

All apparently went according to plan, but NASA had to wait a while to make sure, because Dawn could not communicate with Earth while its ion thrusters were firing. Engineers estimate the space rock — which scientists consider a protoplanet that never finished forming — captured the spacecraft in its gravitational field around 1 a.m. Saturday morning (Eastern time).

As it entered orbit, Dawn snapped this photograph, the closest-ever picture of Vesta. .

Vesta is thought to be the source of a large number of meteorites that fall to Earth, according to NASA. During a year-long mission that starts in August, Dawn will study the asteroid’s composition and gravitational field to better understand its origins.

The protoplanet and Dawn are about 117 million miles away from Earth.