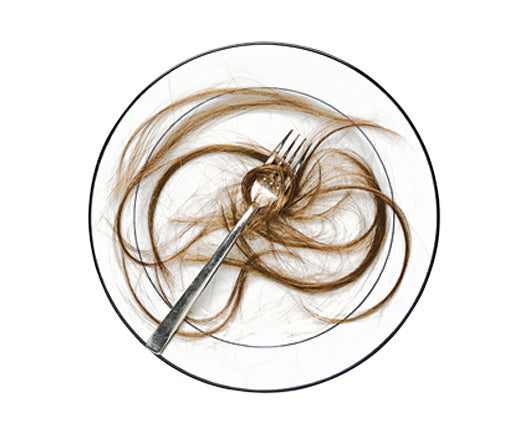 Ask Us Anything
fda
food