Science Confirms The Obvious: We Hate Being Hot

Which could become a bigger issue over the next century 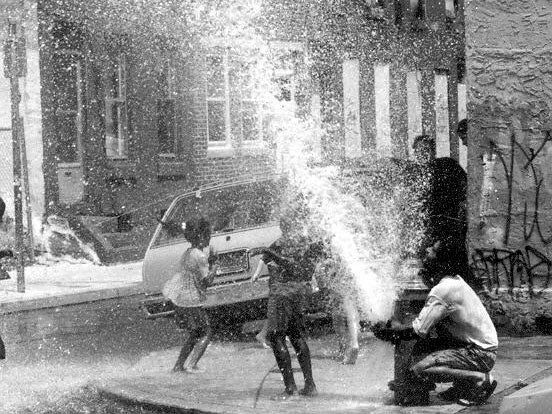 As if the climate-change debate weren’t heated enough, it turns out that as global temperatures rise, so do tempers. A UC Berkeley researcher has gathered a dataset from social media that links warmer weather and general crankiness.

Environmental economist Patrick Baylis wanted to quantify what the incremental effects of climate change mean for the average person, so he fed a billion geo-located tweets from 2014 and 2015 into a computer model. It scored each post’s sentiment based on factors such as profanity and word choice (e.g., “furious” meant a greater displeasure than “hate”).

Baylis then mapped sentiments against the average temperature where each tweet originated. The increase in misery between a 70-degree day and a 90-degree day was equivalent to the drop between the end of a weekend and the start of a work week. And that’s after he compensated for factors such as income, location, and humidity.

Baylis paired his results with climate projections through 2099. As Earth warms, he predicts unfavorable mood swings—largely in cool states like Wisconsin and Minnesota. Since people might crank up the air conditioner to counteract rising temps, he hinted at climate change’s broader cost. “Would I be willing to pay a buck to have it be a 70-degree day?” Baylis wonders. A $1 isn’t much, but the beach might just be a cheaper option to beat the heat.

This article was originally published in the May/June 2016 issue of Popular Science, under the title “We Hate Being Hot.”