How to build a subway in the Eternal City. 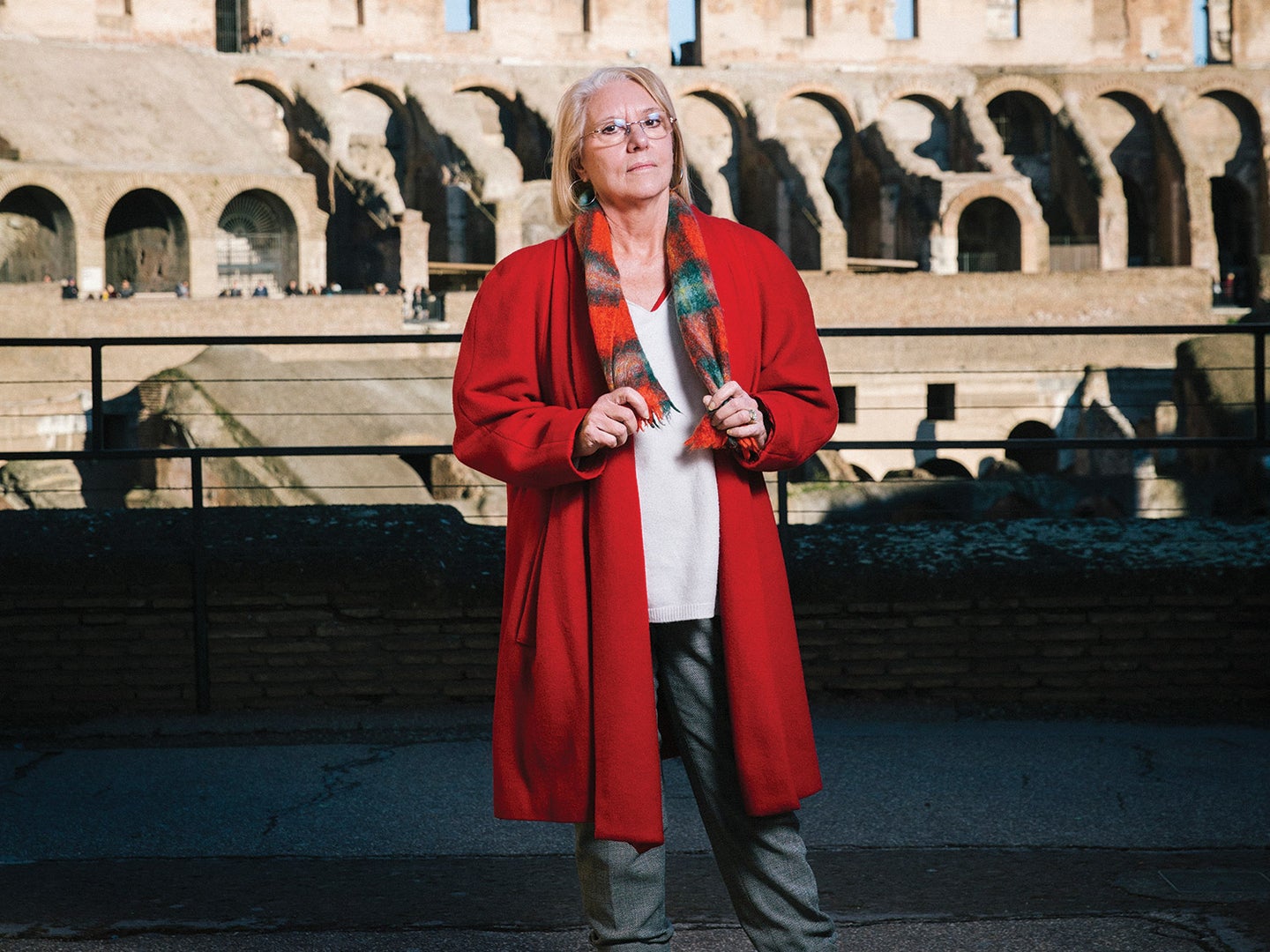 The world beneath Rome’s cobblestones has a rhythm. Under a freshly raised canopy of steel beams nearly 30 feet below the hum of Vespas and buses, ­Rossella Rea, in a hard hat and neon-orange safety vest, watches as her team brushes dirt off a medieval sauce pot. A few feet away, crews in identical uniforms go to work in an area they’ve already cleared, erecting the walls of a new subway station. Rea deconstructs; they construct. It’s a tempo they’ve perfected over the past decade.

In a city that’s been layering on top of itself for nearly 3,000 years, there’s enough to keep someone like Rea, 64, busy around the clock. She’s the ­archaeological superintendent of the Colosseum, where she oversees preservation and curates exhibits. And, as the scientific director of the Metro C project, an effort to extend Rome’s outdated subway, Rea safeguards treasures that might otherwise be lost. “Some moments are for digging, some are for building, some are for teamwork,” she says.

As excavators go, Rea’s more fascinated by the landscapes of cities than with single artifacts. Childhood visits to Pompeii sparked her passion for the past. Since beginning her career in 1979, she’s become a local authority on everything from gladiators to ancient public works, serving first as an archaeologist at the Ministry for Cultural Heritage and eventually rising to direct the Colosseum. When Metro C first consulted her nearly 30 years ago, Rea immediately grasped the stakes. “It’s vital to take the time to understand the way the city evolved,” she says, “but it’s also true that Rome needs this subway up and running.”

The City of Seven Hills is long overdue for a subterranean makeover. Until recently, there were only two routes, Metros A and B, forming a giant X. In the ’90s, officials started planning Metro C, which would intersect the two lines and reach the eastern suburbs. Construction began in 2007, and trains started running on the first stretch in late 2014; the last few stops should open in 2022. Some critics blame the pace on Italy’s strict conservation laws: When you dig, you find important stuff, and then your site becomes Rea’s domain.

But she doesn’t mind crews going deep to install stations, entrances, and ventilation shafts. In fact, she sees their efforts as “a great tool of knowledge.” Before the first bulldozer even showed up, she used a technology called electrical resistivity tomography to peer into the ground. Electrodes her team places in boreholes along the proposed route measure how easily current flows through the strata. The data tells scientists where they can find clay, stone, and tile. Using this technique and others, they’ve located dozens of sites, among them an Aeneolithic necropolis, an Imperial Age reservoir, and 2,000-year-old barracks.

They struck pay dirt in 2007, while surveying for the station at Piazza Venezia in the middle of the city. The team found Hadrian’s Athenaeum, a well-documented but previously elusive arts school where poets, scholars, and politicians debuted literature and debated issues. In historical significance, only the ­Forum is its equal. “We couldn’t possibly move it,” Rea says, “so instead we worked with Metro C to move the station down the street.”

RELATED: Your ashes might say more about you than you’d think

While many of her finds end up in ­storage awaiting exhibition, some will remain in Metro C stations as functional museums. Fully automated trains will whiz past the base of the Aurelian city walls, as riders wait among 1,800-year-old mosaics. Rea hopes the stops will inspire other aging cities as they modernize. “This methodology, of archaeologists and engineers working together for the public good, is proof,” she says: “What’s ancient and what’s modern can belong together.”