For Sale: A Fan-Powered Hoverboard That Actually Hovers

Is it worth the price of a car? 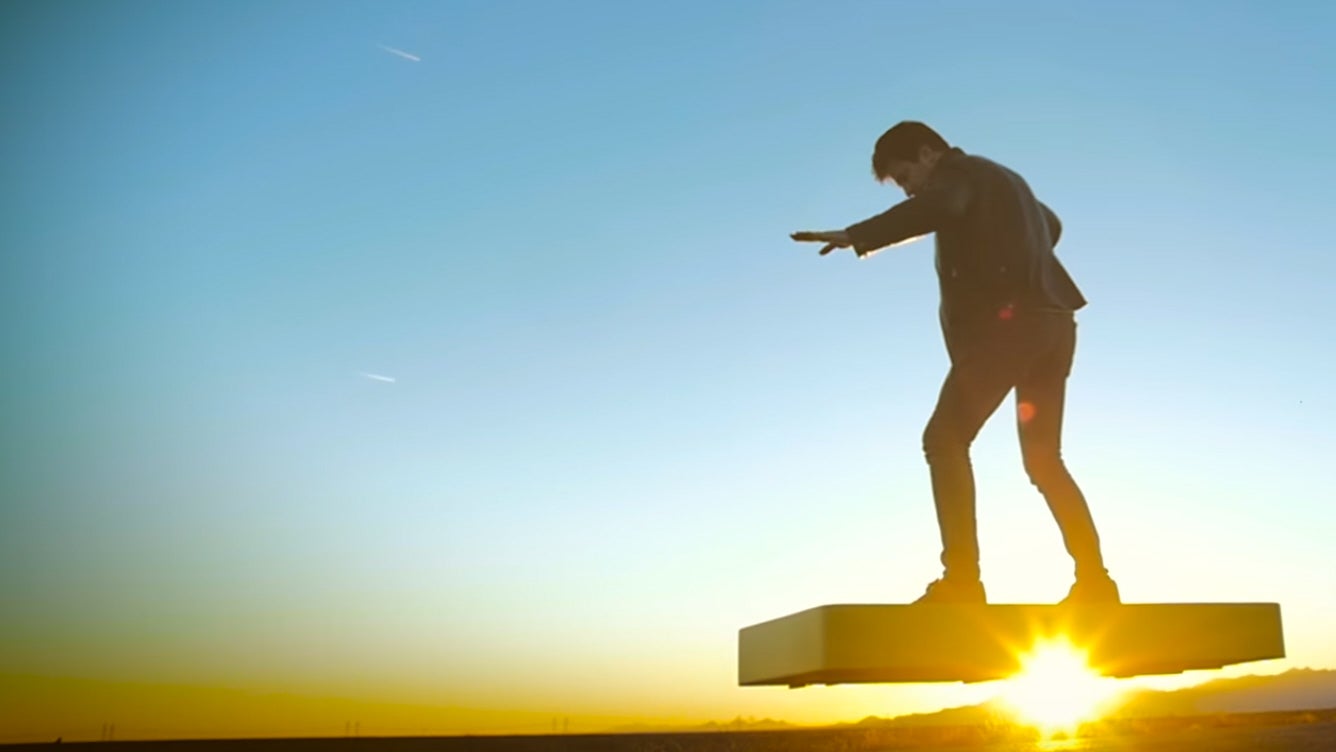 This was the year of the hoverboard, and sneaking in just under the wire is another brand new design, by Arca Space Corporation. The Arcaboard, as they’ve dubbed it, creates a levitating platform through the simplest possible means: a ton of electric fans, 36 to be exact. It might not be pretty, and it may only fly for six minutes, but it is for sure a board that hovers.

This may be the first hoverboard built by Arca Space Corporation, but as their name suggests, they’ve had some success getting other vehicles airborne. In 2004 they competed for the Space XPrize, and while they didn’t win, they did successfully launch a rocket. Since then, they’ve moved from Europe to Las Cruces in New Mexico, and launched balloons and rockets, and built a drone. It’s a varied resume, with a common thrust of aerodynamic expertise.

We’ve been burned by hoverboards before, and not just because the popular motorized non-hovering scooters known as hoverboards have a tendency to catch fire and explode. Other, hovering hoverboards look really cool but come with hidden limitations, like this Lexus-built magnetic levitation hoverboard that only works in one specific skate park with a hidden rail. Or this other magnetic levitation hoverboard, built with advice from Tony Hawk that only works on a specially built course. Even the hoverboards that fly freely, like this record-setting bladed monstrosity, aren’t exactly something kids could ride to school. Making a hoverboard that actually hovers and hovers anywhere is hard work. Arca’s hoverboard appears to be free of those constraints, which might be enough to get people past the $20,000 price tag and let this hoverboard really take off.

Watch a short video about it below: