Airbus Wants To Save Minutes By Radically Rethinking Airplanes And Airports

All the comfort and benefits of shipping crates in the sky 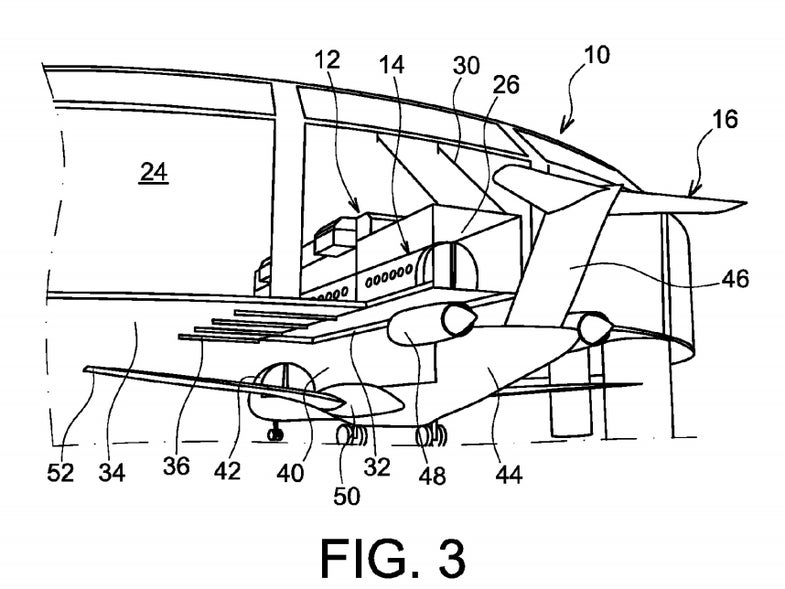 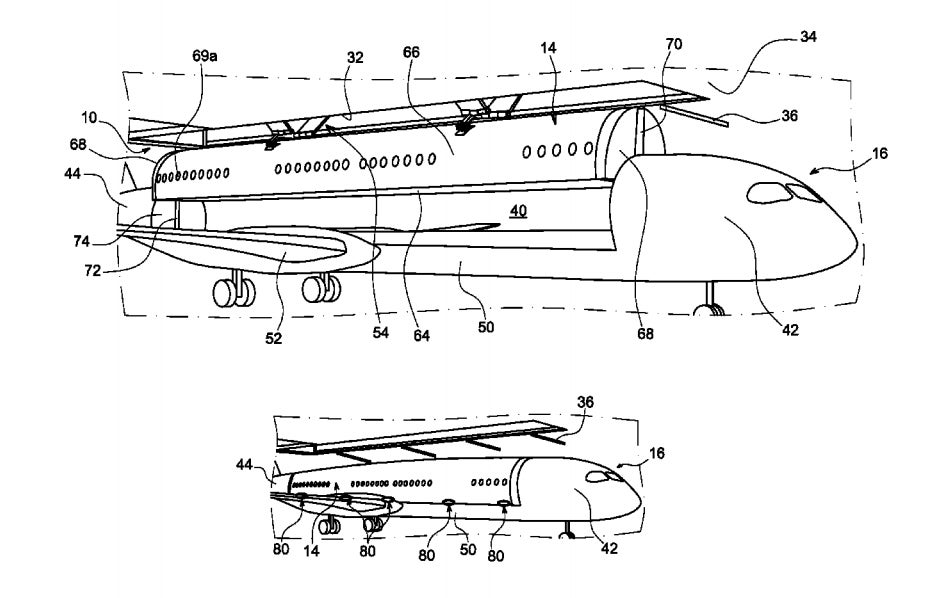 Airplane passengers are terrible cargo. They’re autonomous, they don’t always follow instructions perfectly, and they need to take some time to settle into place before they’re comfortable and calm enough to move. In an efficiency-minded business like air travel, profit margin can hinge on how quickly airplanes land, unload arriving passengers, take on new customers, and fly off again. What if there was a way for planes to load and unload instantly, and almost simultaneously?

A new patent granted to European planemaker Airbus, which was filed back in 2013 and was just granted last week, would do away with the cumbersome business of filling in and out of aircraft. Instead, it proposes a radically different alternative: passenger compartments that slide off and load onto the back of airplanes, like a shipping crate but for people. The patent, “Method For Boarding And Unloading Of Passengers Of An Aircraft With Reduced Immobilization Time Of The Aircraft, Aircraft And Air Terminal For Its Implementation,” would save airplanes minutes off their turnaround time, but would require a radically different system for airplanes and airports. 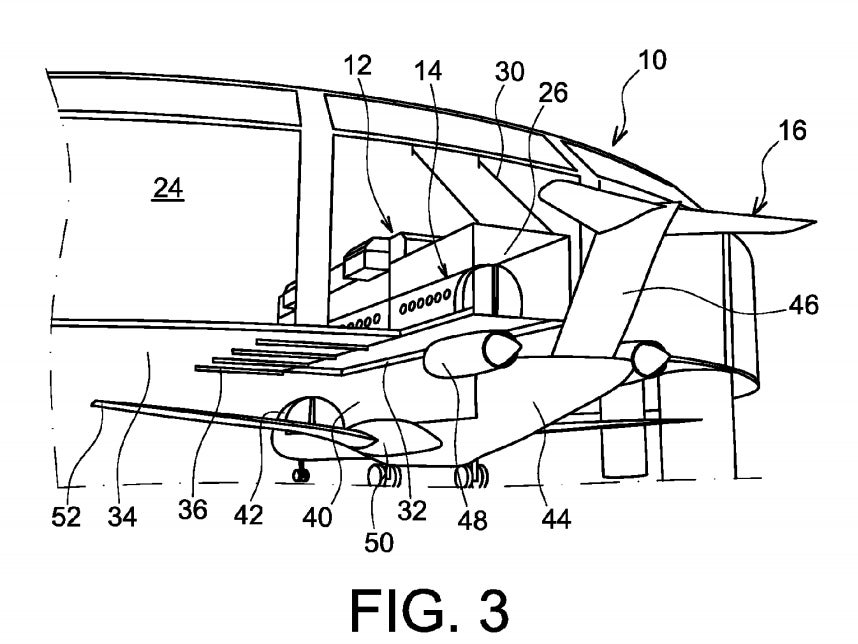 Planes would remain much the same as before everywhere except the crew cabin, which would be replaced by a large detachable compartment that nestles in between the cockpit and the tail in flight. Passengers would board this compartment at their gate, and then planes would drive under the loaded passenger compartment, taking on a complete load of people all at once, rather than waiting for them to file inside in categories like platinum, gold premium, magic star, first class, and peasant. Once the plane arrives at its destination, the people-cargo compartment is simply removed and off-loaded, and the plane picks up a new load, ready to go. No idea what happened to anyone hoping to stay on the same flight as it passes through.

This is just a patent, not yet an idea in development, and it joins many others from Airbus this year seeking to eke out a little more from conventional air travel. As weird as the detachable cargo compartment is, it’s probably a lot smoother than their rocket-powered hypersonic airliner concept, and almost certainly more comfortable than their patented idea to stack passengers on top of each other.