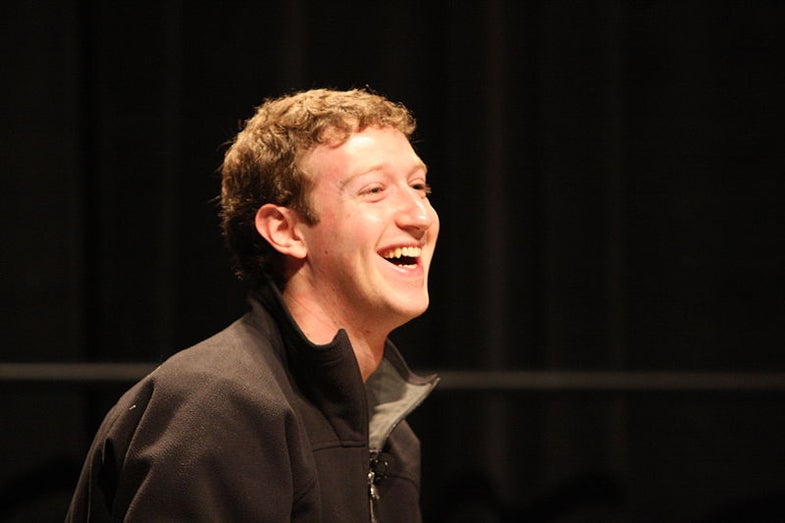 The latest Pew internet survey, which is conducted annually (though not always with the same questions) was released today. It’s an overview of the demographics of internet access in the United States. Who has access? Who doesn’t? Who’s using smartphones but not broadband? Are there still people using dial-up? Who are those people? Why isn’t the head of Time Warner in jail for crimes of substandard customer service? Questions like these, except the last one, which is unanswerable by man or god, have been answered.

Pew’s study found, not surprisingly, that the most likely broadband internet users are white, young (18-29 years old), wealthy ($75,000+ income), male, with a college degree, and living in the suburbs. That number drops as you move outside of those respondents: women have only a very slightly lower rate of broadband use, but those with no high school diploma have barely more than a one in three chance at having broadband, compared to 89 percent among those who hold a college degree. Income and age are the other starkest divisions; those over 65 years old and those making less than $30,000 are near to having a mere one in two chance at broadband.

Mobile could be seen as a fix for this, and indeed, 10 percent of respondents said that they have mobile broadband but not home broadband. Mobile broadband is quicker and cheaper to set up, and has a higher profit margin for companies like Verizon and AT&T, which leads to them blanketing the country with it. But that still leaves 20 percent of Americans with neither mobile nor at-home broadband.

Read more over at Pew.