What We Now Know About The Chelyabinsk Meteor

A set of newly released papers reconstruct the fireball's impact. 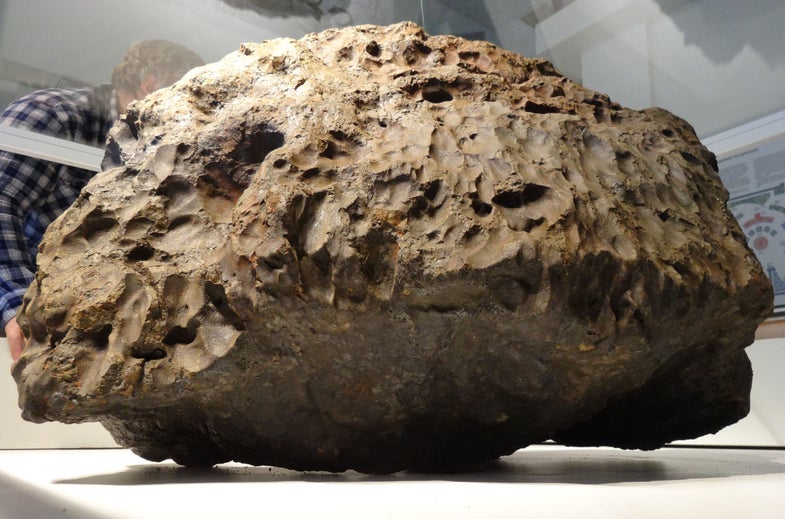 Months after a 62-foot-wide fireball streaked through the morning sky over Chelyabinsk, Russia, scientists are starting to get a handle on the rock’s composition, trajectory and impact. Three papers released this week, two in Nature _today and one forthcoming in _Science tomorrow, reconstruct the event, finding that the superbolide (a bright fireball) was even larger than we previously thought, and that the risk of meteorites of this size hitting the earth may be underestimated.

The papers confirm that the meteorite was an ordinary chondrite, the same stony rock that Japan’s Hayabusa spacecraft recovered from the asteroid Itokawa in 2010. It likely originated from the Flora asteroid family in the main asteroid belt between Mars and Jupiter. (For a refresher on the differences between meteors, meteorites and asteroids, see here). 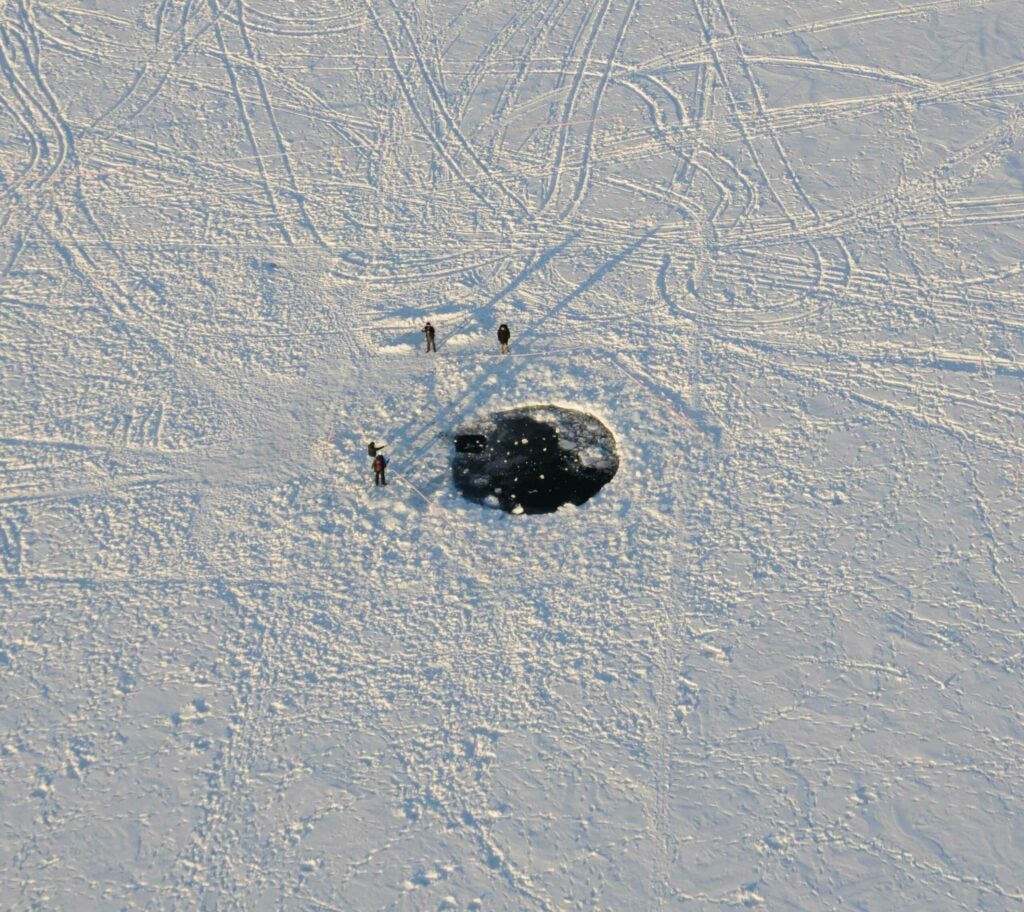 In the Science paper, a group of researchers visited villages around the meteorite’s landing spot and re-traced its trajectory using the dash-cams and security footage that caught it on tape that morning, at sunrise on Feb. 15, 2013. “Directly below the fireball’s path, the shock wave was strong enough to blow people off their feet,” they write.

Most of the damage from the rock came from the air blast, not from actual fragments of meteorite hitting the Earth. As one of the Nature papers points out, it seems our models of air blast damage, based on the effects of nuclear blasts of the same energy, might have been overestimated what actually occurred, since asteroids break up as they fall. In not-so-good news, the researchers estimate the risk of asteroids of this size hitting the Earth might be 10 times greater than previously thought.