Nope, Chemtrails Are Still Not A Thing

These conspiracy theorists...I wish I had their free time. 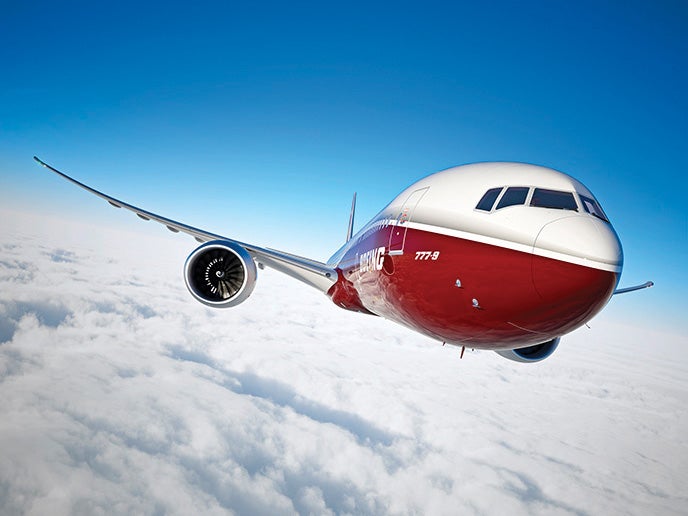 Wing size matters—bigger wings generate greater lift, which can improve an airplane’s fuel efficiency. With a 235-foot wingspan, one of the largest in the industry, Boeing’s new 777X twin-engine airliner will undercut its competitors in both fuel consumption and operating costs per seat. Thanks to their carbon-fiber composition, the wings are both strong and flexible—and the tips even fold up so today’s airports can accommodate their wider span. Courtesy Boeing
SHARE

Hey, did you know that those long clouds behind airplanes–the white ones that streak across the sky behind most modern aircraft–are actually mind control gas that the FAA sprays over the population to keep us in check?

No, you didn’t. Because that’s idiotic.

Chemtrail conspiracy theorists and their pseudo science are probably going to fill my inbox for the next 48 hours, but it seems we’ve got to do this whole song and dance one more time.

Chemtrails are not government dropped clouds of mind-control drugs, or whatever you read elsewhere on the internet.

We can talk about the conspiracy theories, we can talk about the accusations of all the horrible things they’re being used to do, we can do this whole big thing about backyard scientists conducting experiments while science already explains that the chemtrails are just condensation collecting on a plane in certain conditions. (I mean, I took a semester of meteorology so I guess we really could do it…I’d have to find my textbook.)

Or, we could just all agree to put down the tinfoil hats and HAZMAT suits and go back to waiting for the next new iPhone, Playstation, and president elect. Because in all honesty, if there was a chemtrail conspiracy, I doubt the guys who can barely keep airplanes in the air would be able to pull off decades of international government conspiracy.