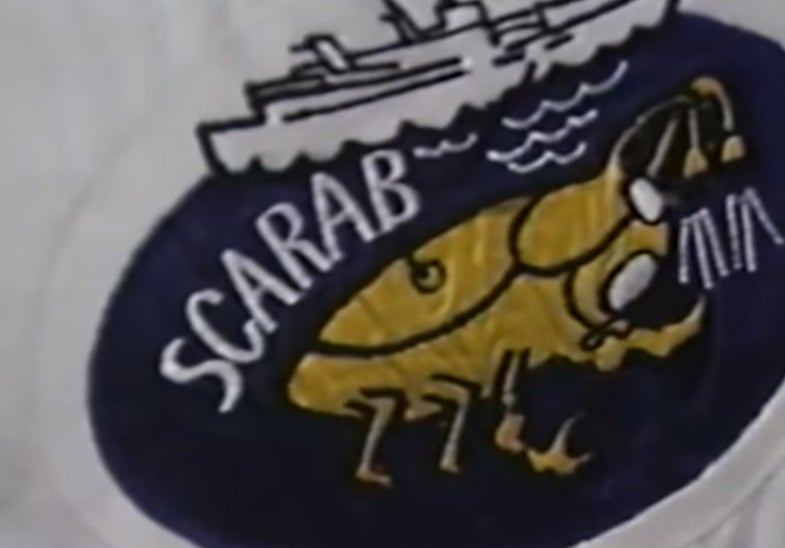 LinkedIn is the stodgy, respectable sibling to the business-casual feel of Facebook or the teens-past-curfew chic of SnapChat. Filled with work-centric blogposts aimed at thinkfluencers and colleagues, the network is a soft, focus-grouped level of gray, as thrilling as a watercolor conversation about quarterly reports. That blandness is deceptive: sometimes people’s resumes reveal secret programs, like that time the NSA used submarines to splice into underwater cables. Minor, resume-building stuff.

He further describes his works as the “undetected penetration of the cable itself, and of splitters, repeaters, and amplifiers modules.” This was done, in Atkinson’s account, with AT&T Bell Labs, the U.S. Special Collection Service , the U.S. navy, and at submarine shipyards. The Special Collection Service is a joint NSA/CIA venture, tasked with collecting information on communication not just passing through the United States but, according to documents leaked by former NSA contractor Edward Snowden, as they’re observed elsewhere in the world

Atkinson’s work at the time, as spelled out plainly in his profile, worked with nuclear-powered attack submarines to see if they could become spy machines, with remotely operated vehicles cutting into and splicing the communication cables under the sea. That’s right: in the mid-1990s, if this story is accurate, the United States had nuclear submarines using robots to cut into communication cables so the NSA could spy on what people were saying abroad.

There isn’t much information about the SCARAB program available online.Here’s how AT&T describes the robots:

And here’s a video made by Bell Labs in 1982, explaining the legitimate uses of the SCARAB underwater robots. No spycraft is mentioned, though the potential is certainly there: