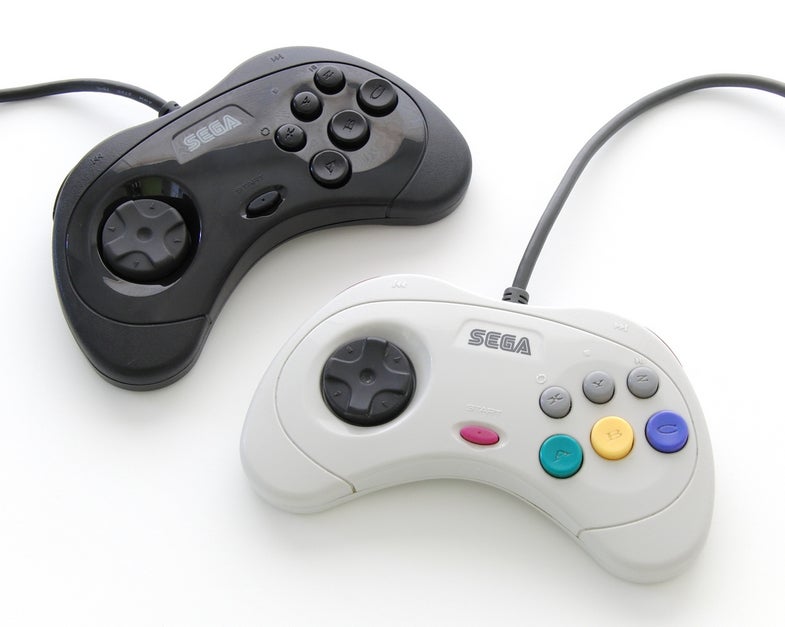 Recently, on a cold, solitary evening, I decided to reprise one of my teenage pastimes: I played Super Mario 64. At first it was a little different than I remembered—the picture grainier, the music tinnier, my computer keyboard unnatural as I tried to put Mario through the classic moves I would have completed with finesse with an old-school Nintendo controller. But as I got my bearings in this uncanny digital world, I looked up at the clock and an hour had passed. I thought it had been ten minutes.

This is called playing in a flow state, according to Edward Melcer, a doctorate student in computer science at the New York University Polytechnic School of Engineering. “Flow is that boundary between excitement, boredom and frustration, and it’s really hard for game designers to get right.”

Game designers spend years developing games to get players to this place. It’s what makes the difference between a hit game that fans play for hours on end and something they’re done with after 20 minutes. Melcer and his colleagues may have a new way to understand players’ needs–even better than the players understand themselves.

“There are a lot of things that go into a gaming experience that can be difficult to communicate, and some people don’t have the verbal skills to be able to do so,” Melcer says. “Sometimes communicating with visual objects makes that a lot easier.”

Since the 1940s, neuroscientists have found that the brain associates certain shapes with particular emotions. Sharp corners are angry, circles are happy. The authors of a 2006 paper concluded that psychologists could use these associations to assess a person’s feelings with more accuracy than verbal evaluations. Melcer is developing software that would allow game players to manipulate a digital sphere to match their emotional state. Using sliders, angry participants could make a side of the sphere stick out like a bird’s beak, or discouraged ones could bore a hole in the ball.

Video game developers could use this tool to get a better sense of how users’ emotions change as they play the game, Melcer says.

How A Video Game Is Made And Tested

Game developers start by deciding on a few basic elements that are more difficult to change later on, such as the way the camera follows the character through the game, the preciseness of the user’s movements, or even controls the players use.

Once developers establish these basic elements, programmers and artists create a working version of the game. This first usable game is then subjected to a few different kinds of tests with different types of users so that developers can figure out what changes need to be made. Professional video game testers push the game to its limits, looking for technical glitches that happen only when the game is played for hours on end, or if users repeat the same action many times, so that the programmers can fix them. “[The testers] represent a hardcore set of users,” according to Randy Pagulayan, the director of user research at Microsoft Studios. “In the population of people who game, there will be a small but important set of users that will always go to the most difficult level, jump right for the most competitive gaming situations, that your average user may not go for.”

The game designers need feedback on lots of other game elements that make a difference to the average game user, too. Pagulayan noted that his team is constantly bringing in “external consumers” who represent this demographic to weigh in on elements of the game that its designers can fine-tune. These players make sure the game doesn’t get too challenging too quickly, that the villain and hero are clearly defined, that the signage can help the player navigate to the next level. The further along the developers are in this process, Pagulayan said, the fewer game elements they can change, so it’s important to get feedback on these basic parts early.

Pagulayan and his colleagues get this feedback by asking the participants a series of questions and asking for answers on a five-point scale. Some questions might include: Was the game too hard? How were the graphics? Did you have enough ammo? Was it fun? This scale is fairly intuitive to both users and designers, Pagulayan said, “but what went behind it was years of research around wording and statistical analysis on interpreting results, along with collecting competitor info so that we have a database to create a distribution of responses for analysis and interpretation.”

Melcer hopes to get to a deeper level of participants’ psychology.

Melcer hopes that his tool can get to a deeper level of participants’ psychology, but not everyone in the field thinks it will be more effective than the existing questionnaires. “I have never seen people have a problem expressing their emotions,” says Amy Jo Kim, the creative director of Shufflebrain, which helps design games and apps. Marc Hassenzahl, a psychologist specializing in the digital user experience at Folkwang University of Arts in Essen, Germany, notes that video game developers already use a number of different measures to understand how testers feel while playing the game, such as their facial expressions and heart rate.

Pagulayan added that he and his colleagues already collect additional data when they bring participants in to the lab by monitoring their eye movements and sweat from various parts of the body. But he doesn’t think these metrics are perfect yet. “I don’t believe there is a single ‘silver bullet’ measure that will make a huge difference on its own,” Pagulayan said. He foresees that measures for player response will incorporate some bigger-picture elements like those that Melcer has been working on, while also making sure that feedback is reproducible and easy for designers to understand.

As these tools improve, designers will continue to refine ways of getting players into that elusive flow state. “At the end of the day the experience that a designer is trying to create can be a very abstract thing,” Pagulayan said. “How do you measure something like fun?”