This Video Game Turns CPR Into An Epic Battle For Life

“Do not leave anyone behind. This planet needs every single one of us.” 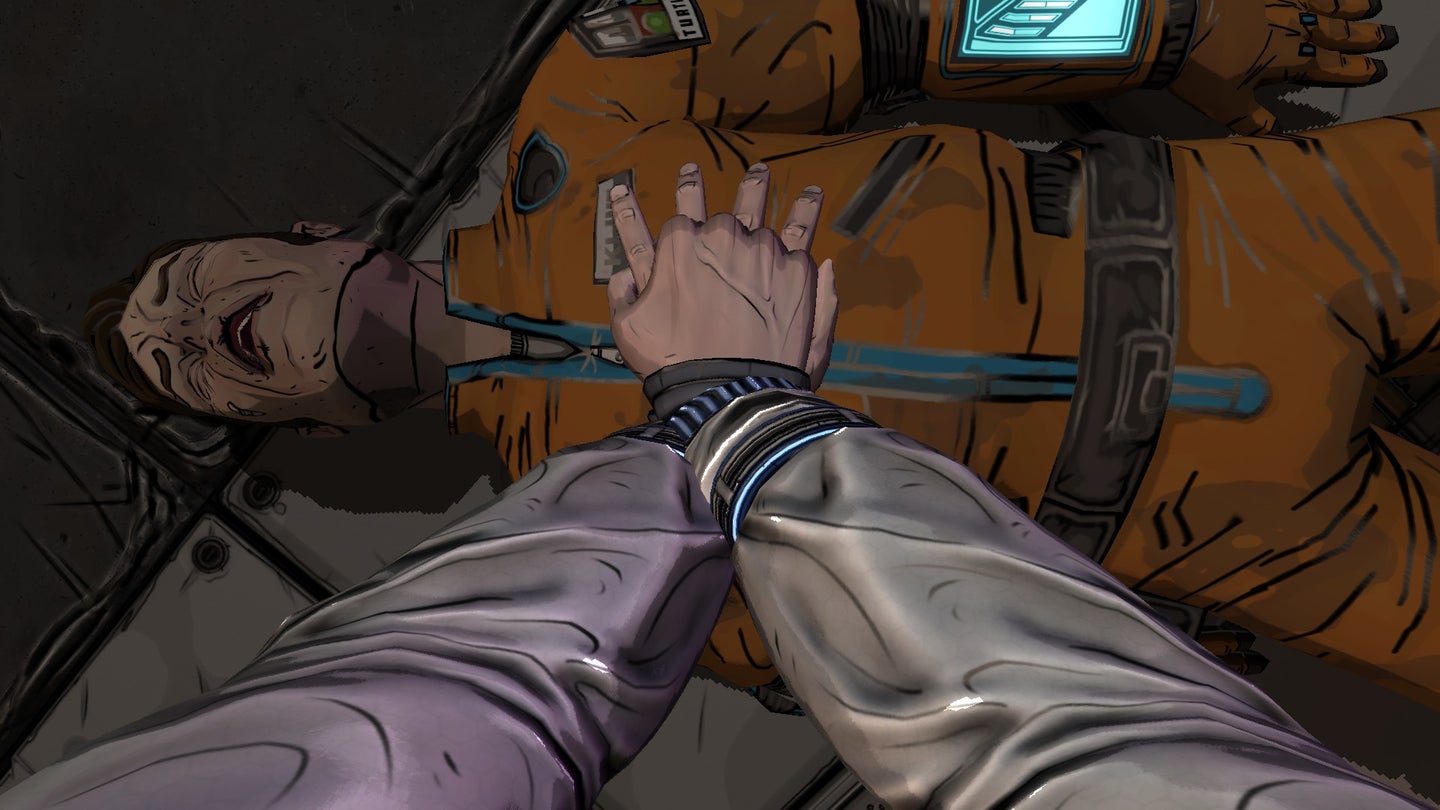 The year is 2174. The nanites that have made Mars hospitable to humans have caused a dangerous storm, wiping out a large base called Tharsis and putting people in danger. Human existence on Mars is already tenuous, and we can’t sacrifice anyone in the disaster. To save the others, one human must master the basics of cardiopulmonary resuscitation.

Often, it’s not interesting to learn the basics of CPR—certification workshops seem to go on forever and require practicing mouth-to-mouth on weird dummies. But Italian developer Studio Evil recently released a videogame called Relive that packs CPR training into a high-octane sci-fi narrative.

The game designers collaborated with members of the Italian Resuscitation Council. The organization works to raise awareness on the importance of CPR—many of the hundreds of thousands of deaths that occur each year due to sudden cardiac arrest are preventable, and most of those occur at home. Doing CPR on a victim until an ambulance arrives could make the difference between life and death for a loved one. And yet 70 percent of Americans don’t know how to perform the maneuver–and, often, it’s not being performed correctly.

Relive‘s narrative elements offer a new entryway to CPR basics, making it accessible to people who found the information too dull to absorb in the past. The game is available as a free download online and playable with a keyboard and mouse, but it can also pair up with Microsoft Kinect for a tournament mode.

The game meets the 2015 European Resuscitation Council standards for CPR education, its creators note in an email. But it can’t replace an actual CPR class—some things just have to be taught in person. “The main purpose of Relive is to increase the awareness about CPR, especially teenagers and young adults,” says Federico Semeraro, an expert in emergency medicine and a member of the Italian Resuscitation Council who consulted on the game’s scientific elements.

The game’s developers hope that it will be used internationally to spread awareness about CPR and encourage people to learn other life-saving skills.