Researchers Found A Way To Erase Memories Of Meth In Mice 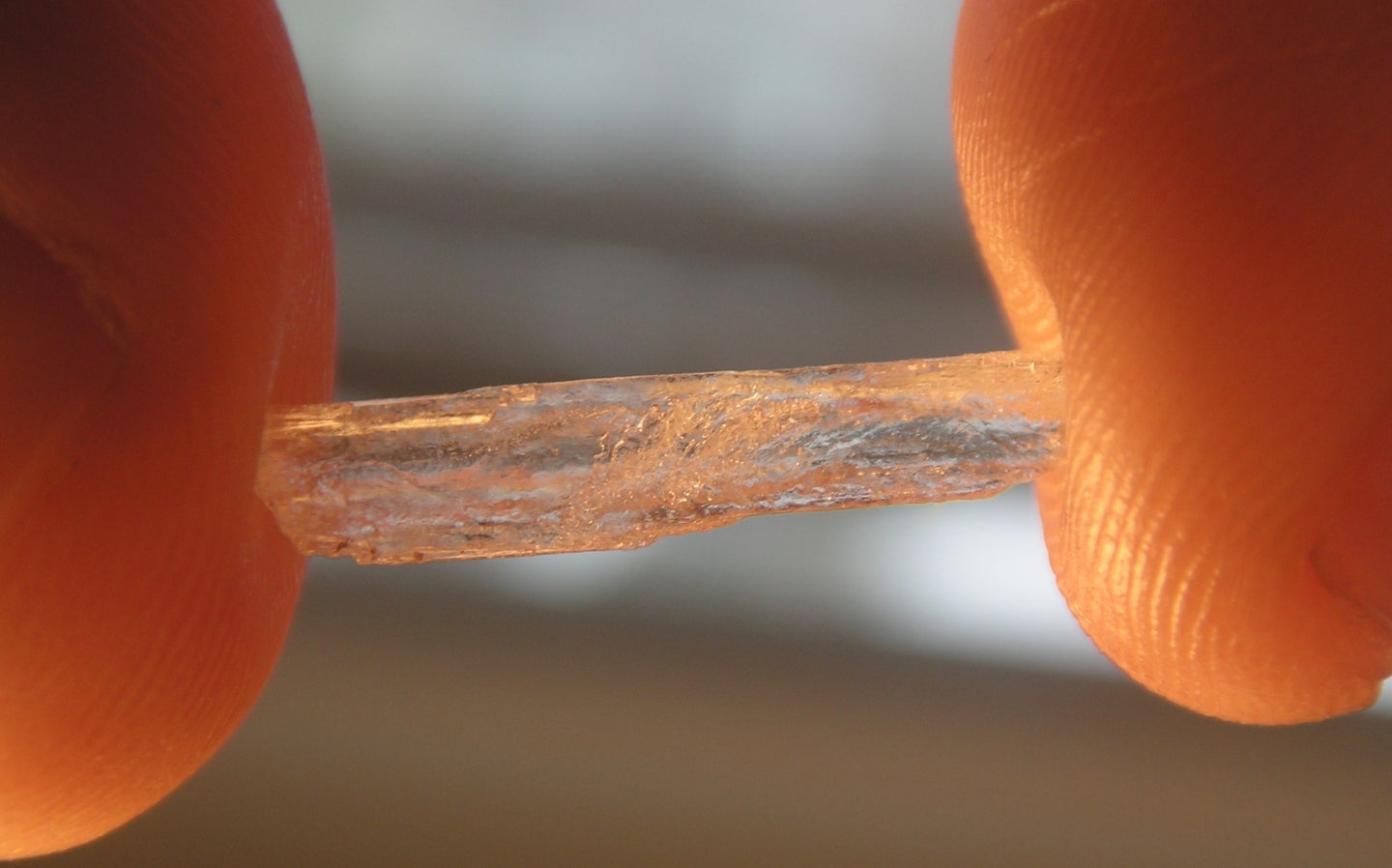 The major hurdle in treating addiction is enabling a person to not return to the abused drug or substance. This has proved extremely difficult for researchers and patients alike, as even with the best rehabilitation therapy and the most supportive friends and families, many addicts of psychostimulant drugs–methamphetamine, cocaine, and MDMA–relapse soon after therapy ends, often because the memory of the drug’s effect is too strong for that person to resist. But researchers are the University of Florida have come up with a way to in essence, “erase” the memory of the drug’s effect from the brain and thus help prevent that person from returning to the substance. The study was published this week in the journal, Molecular Psychiatry.

While the idea of erasing a memory may seem perilous, the researchers showed in mice that the drug only affects the memory associated with a psychostimulant’s addictive response. However, the drug is in its earliest stages: It has yet to be tested in humans and depending on future safety tests, may never actually make it to the market. If it does, it won’t be for at least another five years, The Washington Post reported.

The mechanism behind the drug utilizes properties involved in how memories form. Prior to this study, the researchers found in 2013 that the memories created after using a psychostimulant drug (in the experiment’s case, they gave methamphetamine to mice) were inherently different than those made from normal memories. “Normal memories” of say your first day of school or a vacation you went on are sitting in your brain as a connection of neurons which are supported by the protein, actin. The actin quickly stabilizes and the memory is secured in your brain. But in the case of a memory created using amphetamine, the actin never actually stabilizes. The researchers took advantage of this instability and created a drug that would disrupt the actin and thus, the memory. However, because actin is involved in more than just memories (it makes muscles works and helps the heart to contract), disrupting actin would be extremely dangerous.

In this new study, however, the researchers utilized another molecule, nonmuscle myosin IIB, that helps actin work, but is further up in the biological cascade, so it doesn’t affect how actin is involved with muscle or heart function. The drug they created, called Blebbistatin, or Blebb, disrupts nonmuscle myosin IIB interrupting the unstable actin and “erasing” the memory associated with the psychoactive drug. The medicine works on only that memory and disrupts it for at least 30 days, the authors write. They also say this can be done with just a single dose.

Before the treatment can be used or given the okay for human trials, the researchers have to test the medicine’s effect on other drugs and make sure it is safe for human use.

And lastly, as The Washington Post reports, “There is the hurdle of convincing people to erase–or at least suppress–parts of their memories.” However, the article also notes, these memories may be the exact ones that those affected by drug addiction are desperate to delete.