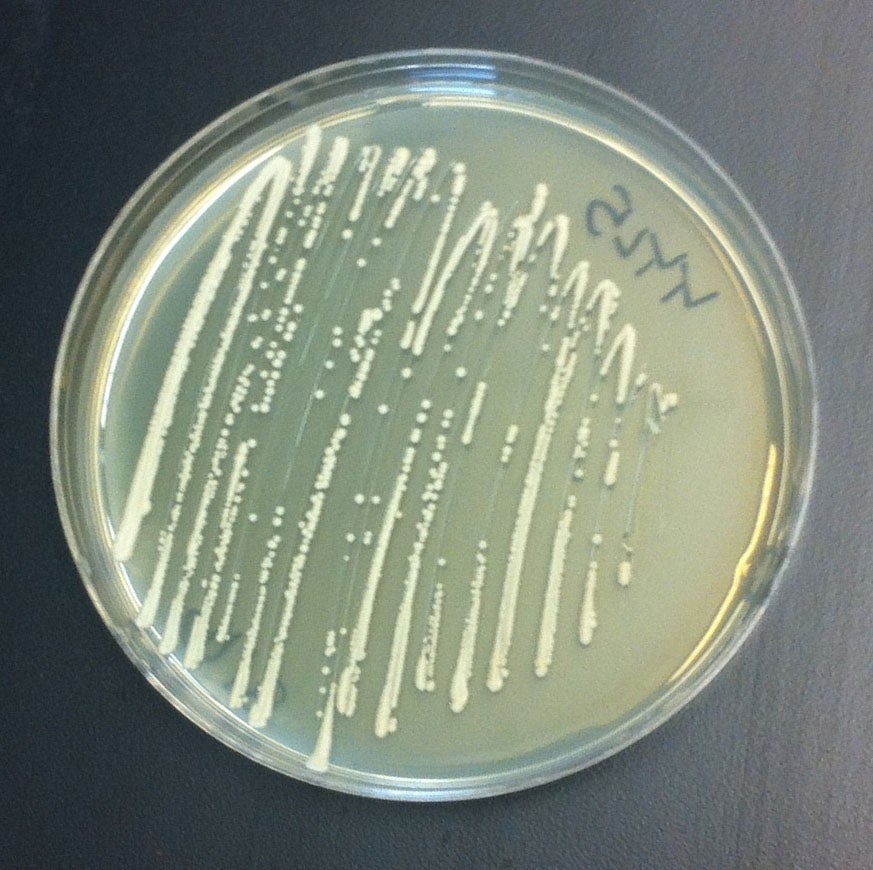 Pain-relieving opioids, like morphine or codeine, are important for medical purposes. The drugs have been around for millennia however even today they are still made from poppy flowers, making the production of the drugs dependent on poppy farming. Now, for the first time, researchers from Stanford University have been able to synthesize opioids from yeast cultures grown in the lab, according to a study published today in Science.

This isn’t the first attempt to synthesize opioids. Researchers have been trying to do it for years in order to produce opioids more quickly, or even alter them to be less addictive. But the poppy plant’s chemical processes proved to be surprisingly difficult to replicate in the lab—in the most recent attempt, earlier this year, the researchers only made it two-thirds of the way to a full opioid.

But this study was different. The researchers engineered yeast to first synthesize thebaine, a basic ingredient and precursor to producing opioids, over a 72 hour period and using sugar as a food source. By further engineering the yeast they created hydrocodone, a common semi-synthetic opioid. The final pathway that yielded the hydrocodone, their final product, expressed 23 different enzymes usually found in plants, mammals, bacteria, and yeast.

The researchers note that this study was merely a proof of concept—the amount of opioid that the yeast can synthesize is way too small to make it commercially viable. That’ll also prevent those inclined to abuse them from making opioids at home. They write: “…a single dose of hydrocodone, as used in Vicodin, would require thousands of liters of fermentation broth, which no home brewer would reasonably pursue.” But that being said, in the next few years they do hope to engineer yeast that can produce much higher yields of opioids so that it can be commercially viable. No word on whether that will also bring brewed opiates into people’s homes, too.