Minecraft Is Now The Second Most Popular Game Ever

Number one is also a game of blocks, interestingly 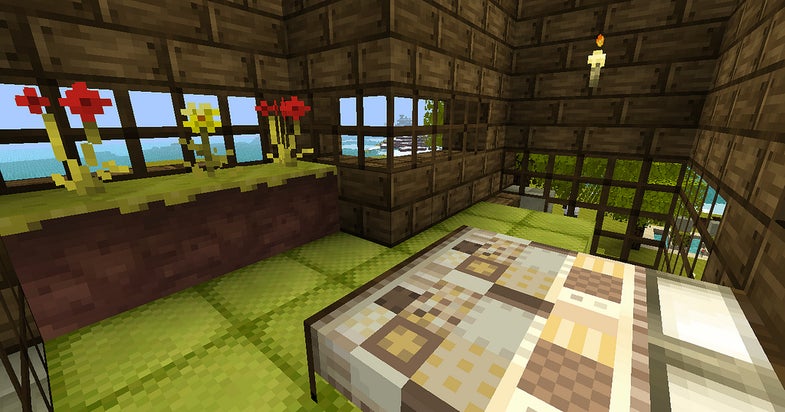 Minecraft, known for its pixelated building blocks and open-ended play, has become the second best-selling standalone video game of all time, with nearly 107 million copies sold. First developed in 2009, the game is now selling 53,000 copies a day, according to Microsoft. There have even been four sold to people in Antarctica (who need a break from their hard research, too, you know).

Tetris holds the number one slot, with about half a billion sales. The next highest selling game is Grand Theft Auto V, with 65 million sales. To celebrate this milestone, Microsoft has released an infographic with its sales statistics per continent, below.