Flu season’s been pretty quiet this year—here’s why

It's not just because of measles. 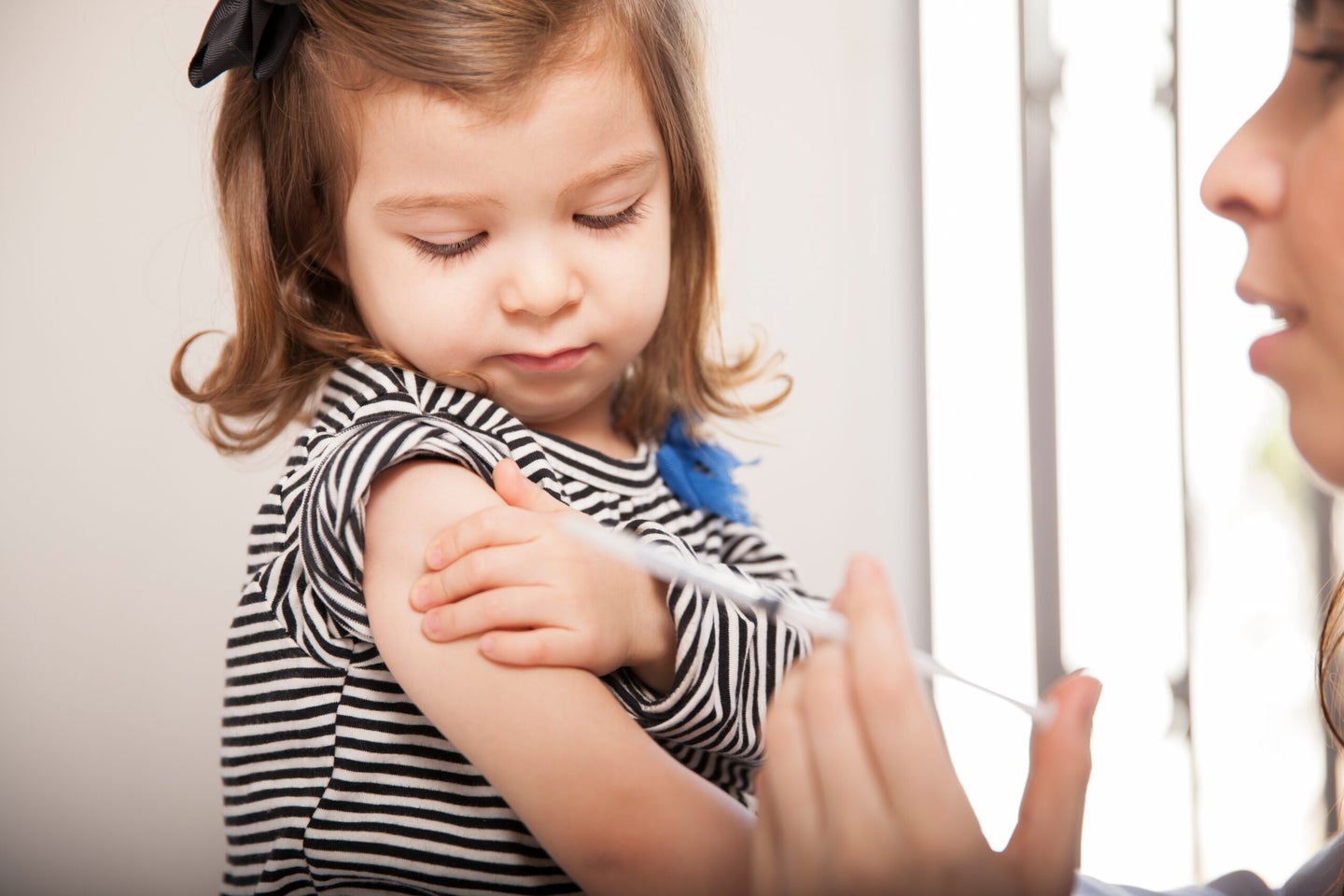 We haven’t been hearing much about influenza this year, and that’s only in part because measles have become the number one public health priority. This week, the U.S. Centers for Disease Control released estimates of both vaccine efficacy and season severity—and it’s surprisingly good news.

First, some background: The 2017-18 flu season was one of the worst in recent history. More than 79,000 people died, 959,000 were hospitalized, and 48.8 million simply suffered the flu at home. That’s the most since the H1N1, or swine flu, pandemic of 2009. Part of the reason for the severity of the 2017-18 season was that it was an H3N2 dominant year, which is the more serious strain of influenza—more people tend to get hospitalized and die during H3N2 seasons. The shot was also only around 36 percent effective. That’s not great, but it’s also not terrible. Most years we’re lucky to get above 50, and a truly stellar year barely hits 60 percent.

But 2017-18 was also so bad because very few people got their flu shots to begin with. The chief of epidemiology and prevention in CDC’s influenza division said at the time that the low coverage—just 37.1 percent of Americans were vaccinated—might have contributed to the sheer number of people who got sick. Even when the vaccine doesn’t provide complete protection, it helps prevent the virus from spreading easily and, many doctors think, decreases the severity of people’s symptoms.

This flu season is basically the opposite of all of that.

To start with, the 2018-19 seasons has been dominated by H1N1 (except in the southeast, where H3N2 has dominated once again). Although a lot of people have negative associations with H1N1 from 2009, it’s actually the less virulent strain. We’re better at making vaccines against it than other strains, and if you do catch the virus, you’re likely to have a less severe bout. This year’s vaccine is also more effective, coming in so far at around 47 percent efficacy. Plus, more people have gotten their shots. By November, the CDC reported that 44.9 percent of adults had been vaccinated, along with 45.6 percent of kids. Both of those are increases of more than six percentage points from last year.

We’re still only part way through the season (though it feels like winter is nearly over, flu season really lasts into spring), so there will certainly be more cases by the end of the year. But so far, we’re doing pretty well on hospitalizations. The CDC estimates that the hospitalization rate overall is 20.1 per 100,000 people in the general population, whereas it was nearly three times as high this time last year. We’ve also seen fewer pediatric deaths: 28 so far this year compared to 63 by mid-February last season.

Of course, if you’re in the roughly 55 percent of Americans who are not vaccinated, there’s still time. You can and should still get your flu shot. It’s in part because so many people have gotten theirs already that we’re having a mild year, and you can contribute to that by going to get yours right now. It’s never too late.