The Man Who Reroutes The World Using Geometry 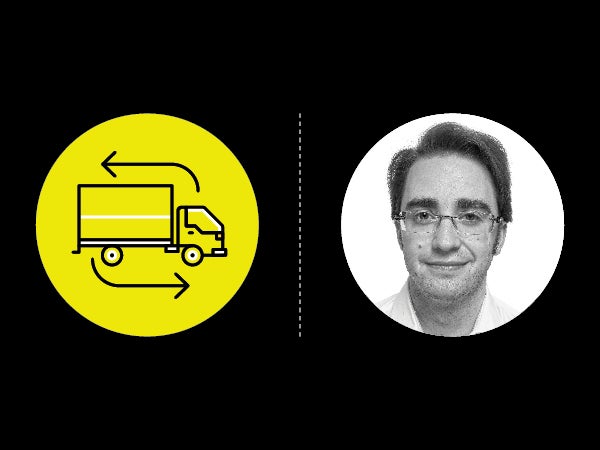 While the San Francisco 49ers’ new 68,000-seat ­stadium was under construction, a team executive went to Stanford University with a ­stumper: We want to deliver hot dogs to fans’ seats. So how many servers should we hire? What routes should they take? How fast will the food arrive? The answer: “Talk to John Gunnar Carlsson.”

Carlsson, who’s since moved to USC, has made a specialty of solving computationally tough questions—from how to route 1,000 delivery trucks most efficiently to getting airplane parts to the correct hangars around the world in the right order — using the power of math.

These types of ­distribution problems are legendary in their difficulty. Solving them is so demanding that strategists tend to fall back on ­trial-and-error solutions.

But Carlsson formulated an elegant new approach that uses geometry to reframe the question. So a problem such as, In what order should a parcel service make drop-offs? becomes, What shapes should the delivery area be divided into, and what should the perimeters be? Then couriers can be directed according to the most efficient solution.

Asking geometrical rather than conceptual questions is a tactic that can be applied to all kinds of scenarios. So it’s not surprising that Boeing, ­Oracle, and even the U.S. Air Force have tapped Carlsson to solve their most complex challenges.