Jeff Williams Has Broken The Record For Living In Space

After 534 days in orbit, the astronaut returns to earth 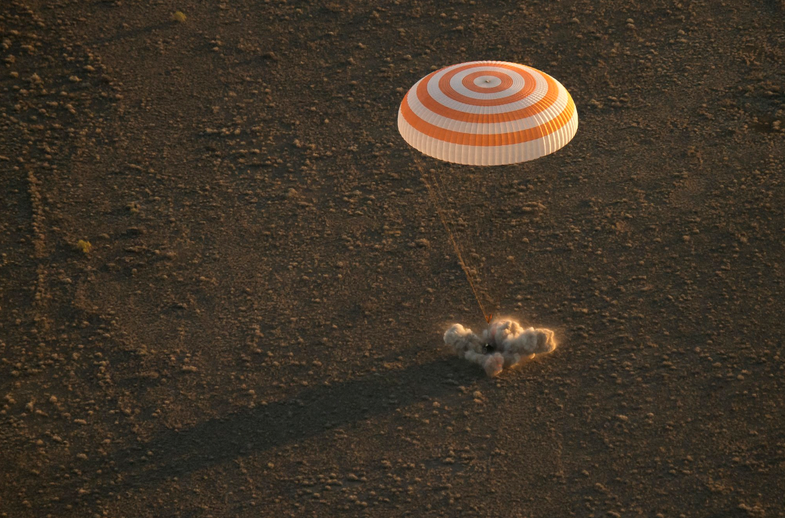 After setting a new record for the most time spent in space by an American, NASA astronaut Jeff Williams and two crewmates have safely returned from a 172-day mission aboard the International Space Station.

During his most recent sojourn away from Earth, Williams became the first person to board an inflatable habitat on the ISS. He also helped install a new high-definition camera and an international docking adaptor, which future commercial spacecraft will use to park at the space station.