How to Tell If A Diamond Was Grown In A Lab

Use these 4 key differences 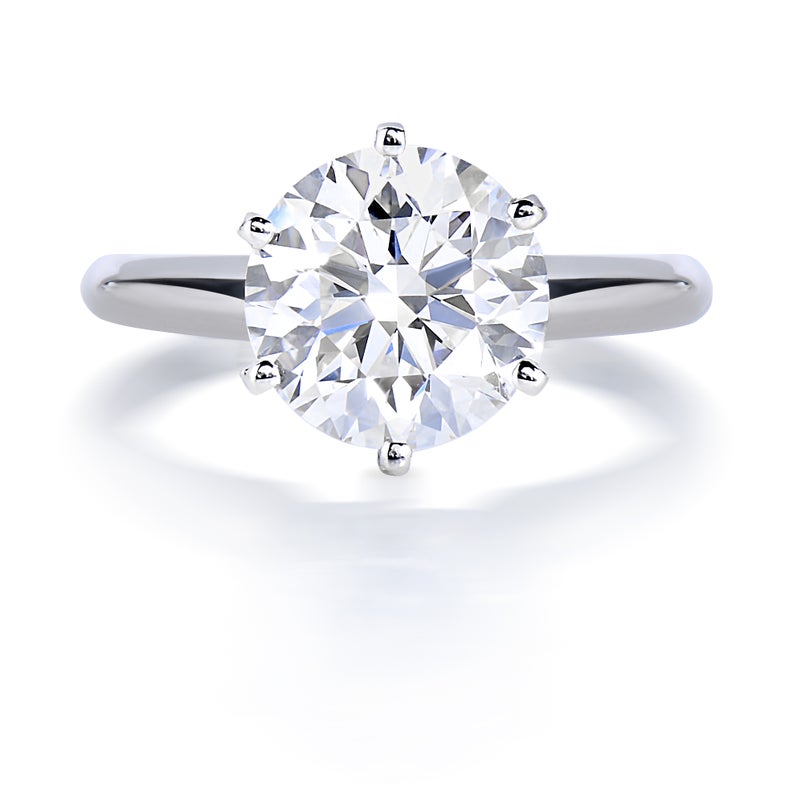 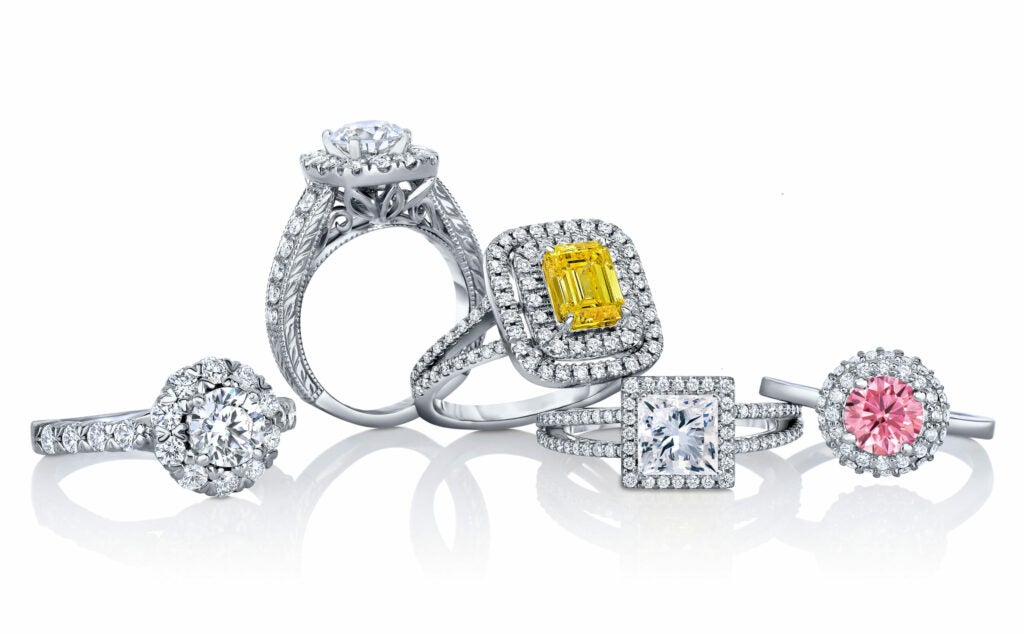 You can’t tell the difference between lab-grown and natural diamonds without a few tools.

A new technique for growing diamonds in a lab can produce gems that are almost identical to their natural counterparts.

These synthetic diamonds are 30 to 40 percent cheaper, and can be produced in a matter of months. They’re so indistinguishable to the naked eye that the diamond industry is in an arms race to produce machines that can discern lab-grown from natural ones, in order to keep the synthetics from flooding the market. “If anyone tells you they can tell the difference without the machine, they’re lying,” said Ariel Baruch, a jeweler at Diamonds by Israel Standard Inc., which sells lab-grown diamonds.

We wrote about how these nearly perfect lab-grown gems could revolutionize electronics in our August issue, but they could impact the jewelry market, too.

Consumers today perceive synthetic diamonds as “cheap” and “fake,” but that may change as natural diamonds become more expensive and demand outpaces supply. No new, large diamond mine has come online in the last decade, and growing middle classes in China and India are driving prices up.

Olya Linde, lead author of the 2014 Bain & Company global diamond industry report, said there is no indication that consumer preferences will change anytime soon, but a lot depends on the marketing push from lab-grown producers. “Diamonds are not bread,” she said. “We don’t need it to survive. We need it to feel good. Do people buy diamonds because they represent something natural for eternity or just because it sparkles?”

Synthetics vs. the Real Thing

Lab-grown diamonds using the newly improved method are chemically identical to mined ones.

So how can you tell a lab-grown gem from a natural one? Here are a few ways: