What We’ve Learned From The Pluto Flyby 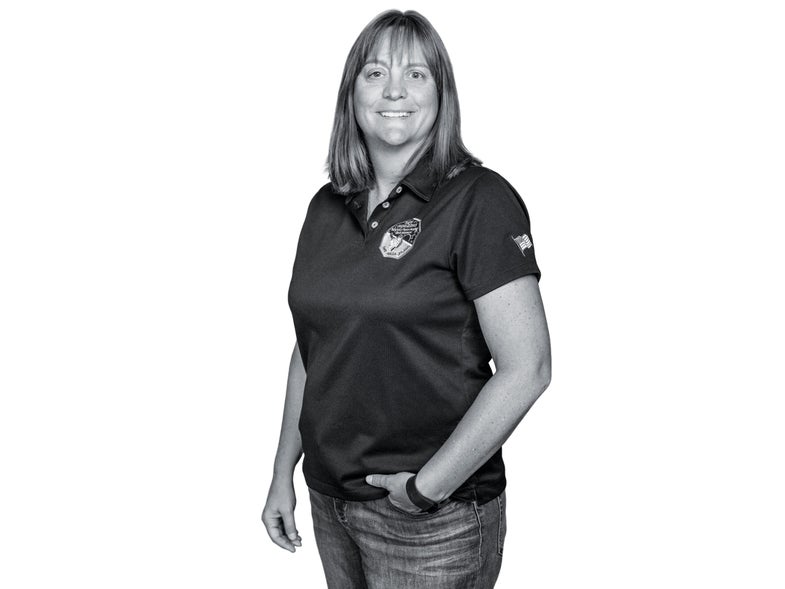 In July, the New Horizons spacecraft zipped past Pluto at more than 30,000 miles per hour. But other than snapping our first close-up views of the dwarf planet, what was the point of this decade-long trip? We asked Cathy Olkin, the mission’s deputy project scientist, what we can learn from Pluto and its moons—and where New Horizons is going next.

Popular Science: Why is Pluto so important?

PS: Did you ever think you’d make it?

CO: I’ve worked on this project for more than a decade. When we launched in 2006, the year 2015 sounded fictional. It was hard to imagine that it would ever arrive. And then it did. As we got closer to the encounter, we began getting new views of Pluto every day. I just wanted to slow down time, to make it last.

PS: What have you found so far?

CO: Pluto has been quite surprising. The mountains are fascinating. They’re about the height of the Rockies, and because of their shape and how steep the sides are, we believe they might be mountains of water ice. We also see what looks like the glacial flow of exotic ices. That could mean there’s a source of these ices that’s upwelling, or it could mean there’s heat coming up from inside Pluto to keep the ices a little warm. We’ve also seen haze high up in the atmosphere—I think it’s about 150 miles. For years I studied Pluto’s atmosphere from the ground, and there had been a question: Is there haze? So it was just stunning to see.

7,750: New Horizons’ closest approach to Pluto, in miles, during its flyby

PS: What else are you looking forward to discovering?

CO: It will probably take a little more than a year to get all the data. So I’m looking forward to seeing new terrain. We’ll also get more information that will help us really understand what molecules are on the surface, making up these different features.

PS: What’s next for the probe?

CO: The spacecraft has passed by Pluto and is continuing to fly on. We’ve identified a potential second target, a smaller Kuiper Belt object, that we want to propose for an extended mission. It gives us another sampling of what lies in the cold outer reaches of the solar system.

PS: So what do you think: Is Pluto a full-fledged planet?

CO: I naturally refer to Pluto as a planet because that seems like the right moniker. It has an atmosphere; it has interesting geology; it orbits the sun; it has moons. “Planet” just seems right to me.