In Italy, Parents Who Force Vegan Diet Could Go To Jail 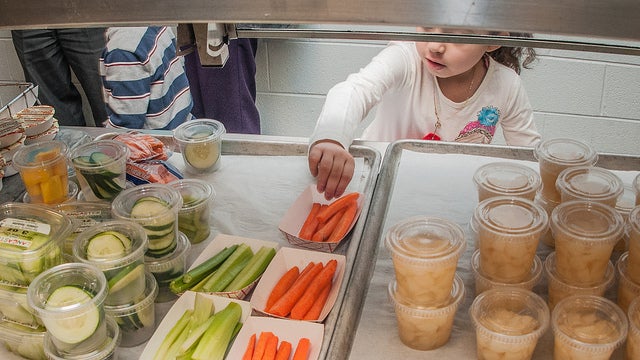 A law proposed by Italy’s center-right political party Forza Italia would charge parents with neglect if they force their children to eat a vegan diet.

The bill, proposed by Italian parliament member Elvira Savino, states: “There is no objection if the person making this choice is an informed adult. The problem arises when children are involved… The vegetarian or vegan diet is, in fact, deficient in zinc, iron, vitamin D, vitamin B12 and omega-3.”

This comes after several cases in the last 18 months of malnourished children being hospitalized in Italy as a result of a vegan diet, according to the BBC. Italy has the highest population of vegetarians in the EU, at 10 percent. For comparison, in the U.S., seven percent of adults identify as vegan. Whether or not veganism is appropriate for babies and young children is a hotly debated subject, but improving public education around nutrition might be a better option than sending parents of young kids to prison.