The Definition of A “Parent” Is Changing 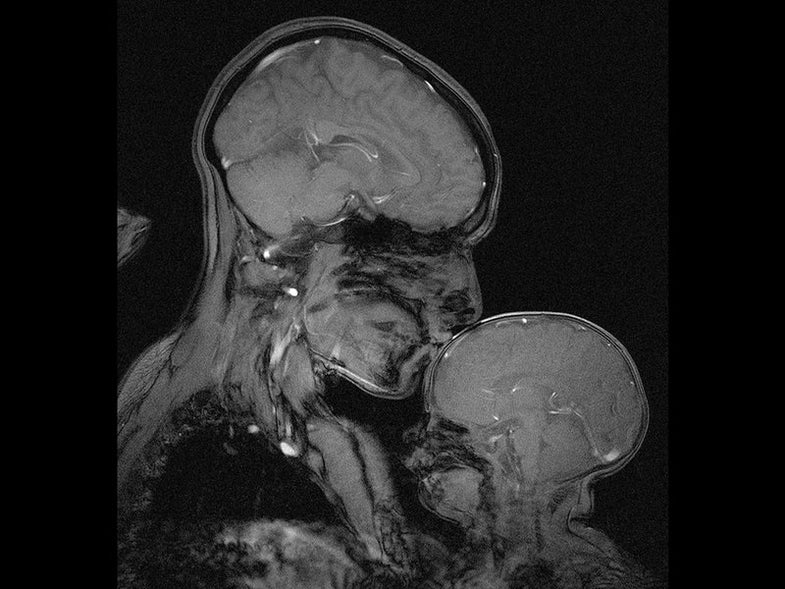 To get this image, a mother and her baby had to hold perfectly still inside a banging, claustrophobic MRI scanning tube. After getting used to the noises, the baby finally fell asleep, staying still for minutes at a time. MRIs are often used as a diagnostic tool to find tumors or clogged arteries. Rebecca Saxe and Atsushi Takahashi / MIT
SHARE

The definition of parenthood is changing. A New York court today expanded the definition of a parent (within the constraints of parental rights) to include non-biological, non-adoptive parents who have been involved in the raising of a child.

That definition means that a mother who never formally adopted the child of her husband, for instance, would have grounds to request visitation or custody from the state. Or, that a father who is later found not to be the biological father of a child won’t have excessively complicated battles in court over the fate of his relationship with his child. That’s a big deal in the increasingly non-nuclear definition of the American family unit.

It also means that, as courts further understand the complex relationships of individuals within a “family,” they’re becoming less dependent on biological factors in order to define who deserves to take care of children.