How to boost your WiFi speed 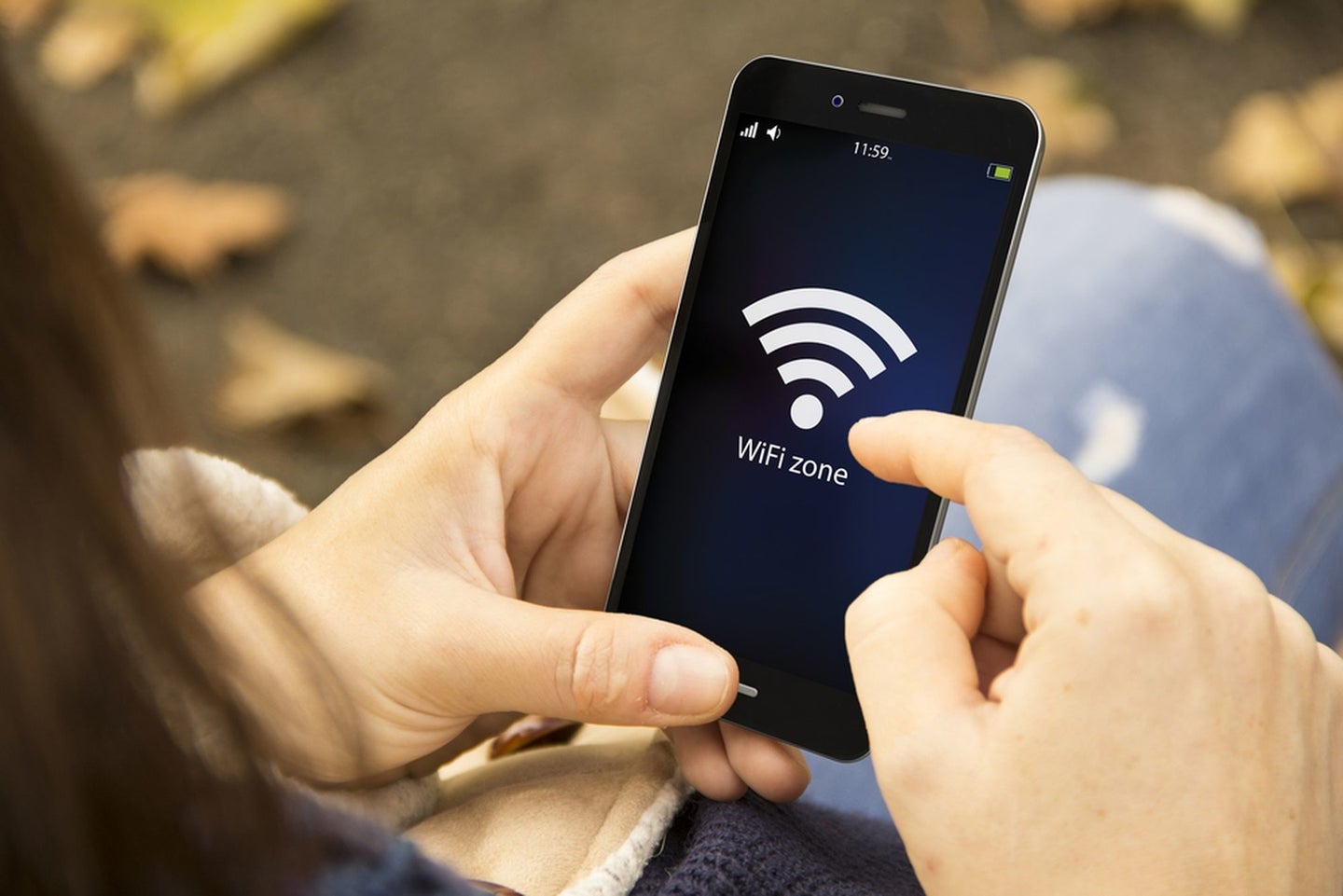 No, you cannot speed up your WiFi by tapping on the screen. georgejmclittle / Depositphotos
SHARE

This story has been updated. It was originally published on August 19, 2017.

No one likes slow WiFi—it’s right up there with creaking doors and leaking taps as one of the most frustrating household problems. To boost your upload and download speeds back to where they should be, try making these tweaks to your router and other devices.

We’ve already covered some of the hardware upgrades you can invest in to remove dead spots and get better home WiFi. So in this guide, we’ll focus on software fixes and changes you can make to your existing gear. If those tweaks don’t work, switching to a mesh network system or buying a repeater can also improve your WiFi speed.

Just like your laptop and cell phone, routers run their own software. In this case, it’s called firmware because it’s so tightly tied to the hardware—the manufacturer installs and configures it before shipping the device. Companies don’t often issue updates for their routers’ firmware, but many do make new versions of their software available for download. These updates fix bugs and may also include performance upgrades, as well as extra support for newer devices on the market.

The best way to find new firmware for your router is to head to the manufacturer’s website or the internet service provider who gave you the router. If you can’t find a download link, run a web search using “firmware” followed by your router’s make and model.

The exact process for installing the firmware varies from router to router. Typically, you open the device settings on your computer and look for the option that lets you install an update from a downloaded file (often a zip archive) on your hard drive. The downloaded package usually includes installation instructions, but if you’re still not sure how to do it, consult the router instruction manual or look up the instructions online.

Here’s another trick to try with a slow router: change the wireless channel it uses. This means slightly adjusting the wireless frequency that your internet signals are broadcast on. Your router should have a setting that lets you modify the channel, likely listed under a heading like Wireless or Advanced. If you can’t find it immediately, look up instructions online or in the router manual.

Most routers use channel 6 by default. Change this to 1 or 11 (to minimize interference with channel 6), and you might notice an uptick in WiFi performance. All of your connected devices will also need to connect to this new channel, but the majority of your gear will do so automatically, with no need to adjust the WiFi name or password. You might have to play around a bit before you arrive at the best channel, but stick to 1, 6, or 11 for the best chance of getting the fastest speeds.

[Related: Find the perfect internet speed for you]

In a related trick, some more advanced routers offer two frequency bands: the standard 2.4GHz band and the faster 5GHz band. These bands follow the same principle as the channels mentioned above, but when you switch bands, you’re shifting the frequency much further. That means WiFi-enabled devices you connect to different bands won’t interfere with each other.

If your router supports dual bands (check your model’s documentation for details), you’ll usually see two different WiFi networks you can connect to. Divide your devices across both networks, depending on the speed and range each piece of hardware needs from your WiFi. For example, the 5GHz band typically offers faster speeds but shorter range, so devices closer to your router should use that one. It’ll stream your Spotify tunes more reliably to your gaming console, but it’s not as good at blasting through walls and doors as the older 2.4GHz standard. Use the latter for devices you move around your home, such as phones, or those located farther away from the router.

Not every router can handle both bands, but most manufactured in recent years support these standards. On either band, if you’re getting sub-optimal WiFi speeds and seeing buffering wheels more often than you’d like, you can still change the wireless channel used in the 5GHz range or the 2.4GHz one. Check out your router’s help pages for more information on your options.

Internet use can quickly eat up your available bandwidth, especially on slow connections or those shared among multiple people. So if you’re struggling to get a decent speed, try investigating what else is happening on your network. For example, running Netflix alongside Hulu while you take multiple video calls probably isn’t the best way to maximize your streaming speed.

You can visit a site like Speedtest.net to identify the speeds you’re currently getting. But taking steps to increase those speeds means you’ll have to patrol the specific use of your home WiFi network—which is up to you and the people you live with. The easiest solution for maximum speeds is turning off devices not currently in use. This will not only save you money on your energy bill, but will also make sure that those computers, televisions, and tablets can’t possibly be wasting the bandwidth you need for another application.

At the same time, you’ll want to make sure no unwelcome visitors or invasive neighbors are lurking on your home network. Your router should have come with WiFi password protection already enabled. Changing this password on a regular basis—not to mention keeping it secret—will help you keep your network to yourself and your invited guests.

Another option is to specify which internet uses you value most. Some routers include a feature called Quality of Service, or QoS, which lets you prioritize certain applications (like Netflix) or types of content (like video) over others. You could use it to make sure your video calls stay stable even if that makes the Spotify stream spotty. Some routers also let you prioritize certain devices (maybe your computer) over others (maybe your roommate’s). If your router has a QoS feature, look on the manufacturer’s website or in the supplied manual for instructions on setting it up and telling the router what you’d like to prioritize.

Plenty of innocuous household objects will slow down your WiFi—including the water inside fish tanks. Now you know why your laptop never gets a signal when it’s behind the aquarium in your study. Even if you keep a fish-free home, try moving your furniture to put as few objects as possible (including walls) between your devices and your router.

In addition to bulky objects, anything that emits a wireless signal can interfere with the WiFi your router broadcasts. That includes wireless baby monitors, wireless landline phones, microwaves, Bluetooth keyboards and mice, and even string lights. All of these generate electromagnetic interference that can reduce your upload and download speeds. In most cases, the disruption should be minimal, but it’s worth bearing in mind if you’re experiencing problems. Rearranging the aforementioned items can help, but if that solution is inconvenient, just switch your router to its 5GHz channel: Most microwaves and other wireless gear use the 2.4GHz frequency, so the higher band should be less congested.