Here are the pros and cons 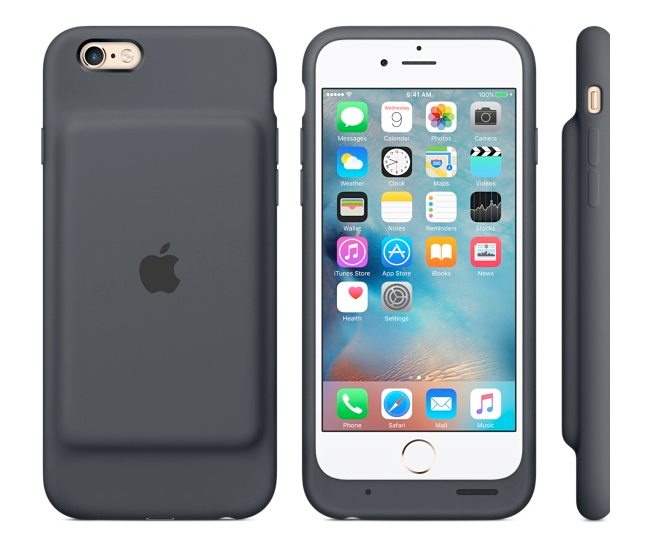 Just in time for the holidays, Apple has revealed its Smart Battery Case for the iPhone 6 and 6S line of devices. Apple now provides an official solution, similar to cases from Mophie, for those wanting to give their iPhones extra juice on the go.

According to Apple, the battery case gets users an extra 18 hours of internet browsing on LTE or an extra 25 hours of talk time, with 1,877mAh of extra juice.

Apple’s Smart Battery Case—like most other products from the company—brings tight software integration with iOS. A battery readout for the case appears on the phone’s lockscreen in addition to the traditional green charging icon. The phone’s notification center shows battery indicators for the iPhone, Apple Watch, and now also the battery case. And the use of Apple’s Lightning cable means you won’t have to add a stray micro-USB cord to your setup just to charge your battery case. 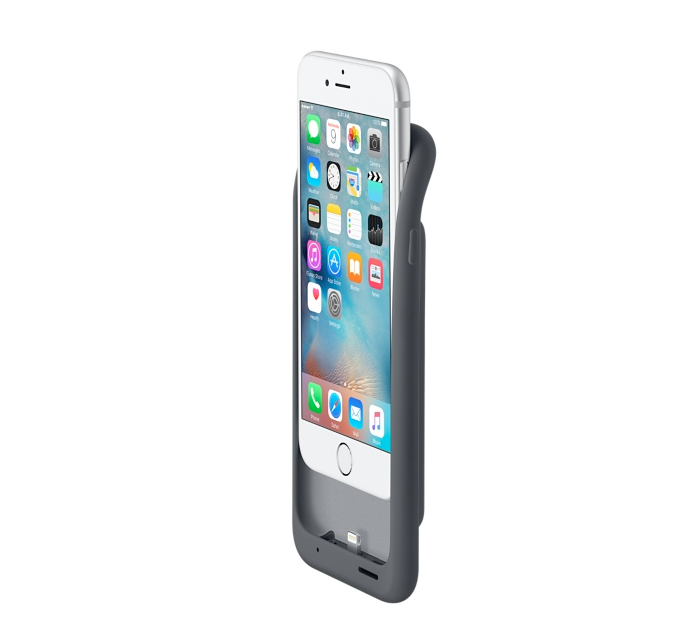 How to insert the iPhone into Apple’s new case

But the case does ship with some quibbles. Unlike most cases, the Smart Battery Case will add a hump to the back of your phone—whereas the competition provides a more even, albeit bulky, surface. Apple’s case also does not allow you to designate when you want the case to offer up power. If your phone is in the case, the case charges the phone.

And some may consider the price of Apple’s powerful case high. While the iPhone maker charges $99 for its offering, Mophie charges $120 for a case with double the battery capacity or $150 for a case that offers 64GB storage as well. Searching Amazon for iPhone 6 battery cases may yield similar, if not better, offers.

The integrated battery pack idea has been a popular one since the early days of the iPhone. And we’ve seen the idea carried over to other products like the Reserve Strap for the Apple Watch.

The Apple Smart Battery Case is sure to be a huge seller over the holidays. Battery life continues to be many users’ biggest complaint about their smartphone experience. Especially since the iPhone’s battery is not user-replaceable, cases that bring users extra power will always be useful.

The Apple Smart Battery Case retails for $99 in white or charcoal gray.