Could a better camera be on the way? 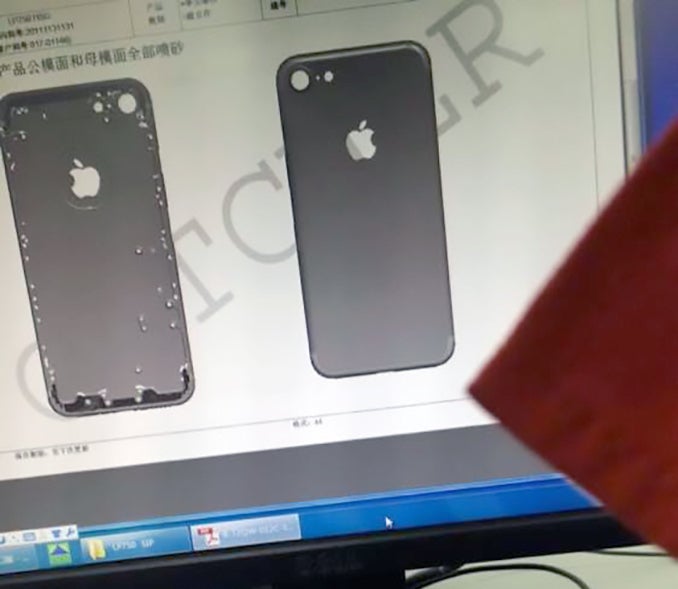 Apple may be butting heads with the FBI right now over passcode-locked iPhones, but that hasn’t stopped the company from carrying on business as usual. The iPhone played a huge role in driving Apple’s $75.9 billion of revenue, leading the company to become the most profitable company in history. For their next trick, Tim Cook and friends want to print more money with their big product of 2016: the iPhone 7, which we expect to be released this autumn.

Apple rarely offers an early look at their upcoming devices, but that hasn’t stopped details from leaking in the past. The first glimpse at the iPhone 7 comes from French rumor site Nowhereelse.fr. The blog has managed to get its hands on what they claim to be the 10th iPhone’s chassis. Very little looks different on this device save for one detail: a larger camera hole. 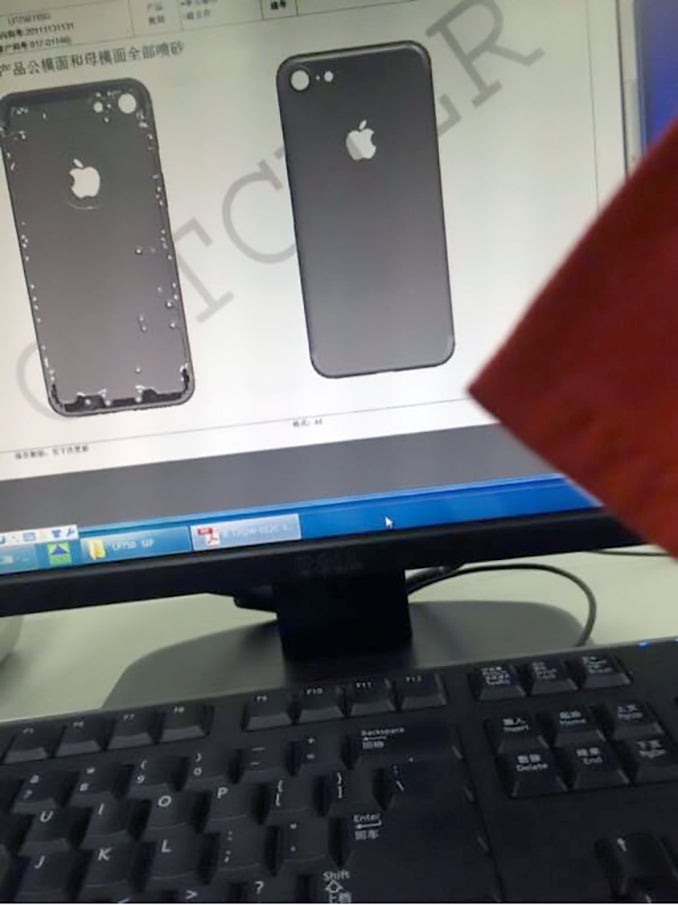 While many iPhone users put their handset in a case to protect from damage, others took issue with the 6 and 6 Plus device’s protruding camera. Instead of a lens that lies flush with the rest of the device like previous models, the camera on the back of the latest iPhone sticks out. Without a case, the flagship iOS device is impossible to evenly set on a table. Apple’s use of sapphire glass luckily prevents nicks and scratches in most cases.

With the iPhone 7, Apple could look to increase the size of the camera lens to accommodate for the thicker lens tech. Though allowing the lens to continue to protrude and making it bigger could lead to even better photos.

The other key difference seen in the rumored renderings of the iPhone 7 are the antenna lines. Unlike the HTC One M7-like antenna design, the company could put the antennas on the top and bottom edges. Removing them from the back of the phone could lead to a sleeker design.

But we may see another iOS smartphone come before the iPhone 7.

Many have pointed to the possible existence of an iPhone SE at Apple’s upcoming March 21 event. The iPhone SE is reportedly a 4-inch device that greatly improves on Apple’s previous option of the same size—the iPhone 5S. New additions could include Apple Pay functionality and the ability to summon Siri using only one’s voice. With the iPhone 5S having been released back in 2013, three years’ worth of improvements in one update could be very compelling for many that prefer the smaller handset. We’ll know more once Apple holds their March event.

As we’ve come to expect, Apple rarely lifts the veil off new products before they’re ready. But leaks of the new device give us an idea of what to expect. The closer we get to September, the month Apple tends to bring consumers new iPhone upgrades, the more info we’ll get.