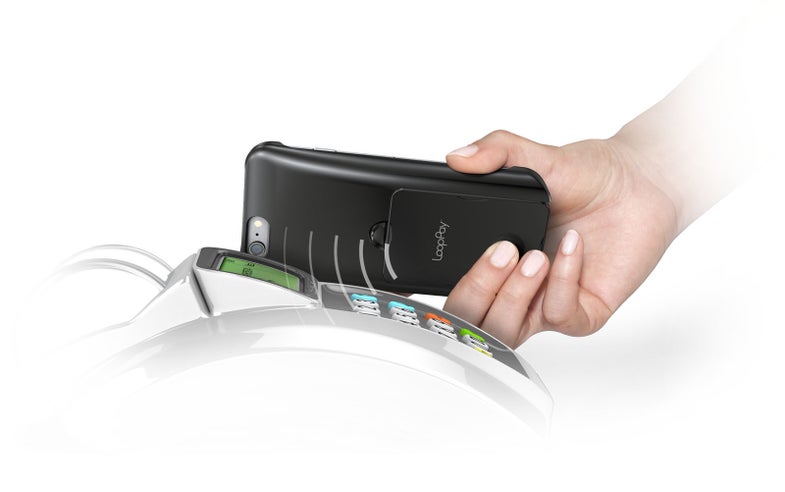 The way we pay for things is changing. Apple’s made great strides since introducing its Apple Pay system last fall, and so it’s no surprise that Samsung wants a piece of that action. The Korean giant has snapped up a small firm called LoopPay, which aims to replace every card in your wallet with your phone–all without requiring merchants to change their hardware at all.

Unlike competitors such as Apple Pay and Google Wallet, which rely on Near Field Communications (NFC) technology that uses short-range radio waves, LoopPay essentially mimics the existing magnetic strips used by credit cards. It generates its own magnetic field by running an electrical current through an inductive loop. Like NFC, it only works over very short distances–a matter of inches–helping ensure better security. On the downside, however, LoopPay doesn’t support the more secure EMV chip-and-PIN standard, nor does it benefit from the biometric authentication Apple Pay uses.

There’s also the matter of the somewhat clunky implementation of LoopPay’s current offering. In order to use your cards with the device, you need to order a magnetic-strip reader dongle that connects to your phone and then swipe your cards individually to add them to the app. Samsung, of course, may attempt to streamline this process when it integrates LoopPay’s offering into its own devices.

Security is perhaps the biggest worry. The lack of support for chip-and-PIN means that this standard may work for the foreseeable future, but as merchants begin to prepare for the shift in fraud liability–meaning that they, rather than card issuers, will be responsible for fake charges–they may be less inclined to allow the non-EMV cards.

LoopPay adds yet another payment option to the mix, in a market already crowded with a variety of solutions. Samsung clearly believes that LoopPay is a worthy competitor to Apple Pay, but it remains to be seen if it will actually convince customers to shift their wallets from analog to digital.