The Samsung Galaxy S7 Edge Release Has Been Confirmed

By Samsung, no less 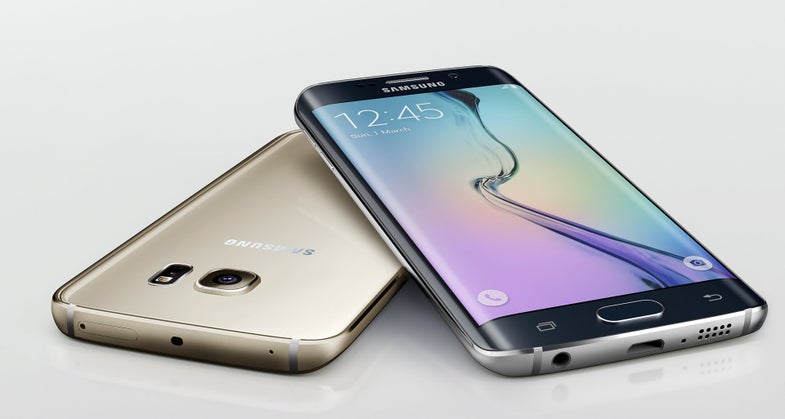 The Samsung Galaxy S7 Edge release date has yet to be announced ahead of Mobile World Congress 2016 this year, the annual smartphone and portable device conference held in Barcelona, Spain (February 22-26 this year). But that hasn’t stopped the internet’s rumor machine from pumping out new details. Now the existence of the upcoming Galaxy S7 Edge has been revealed by none other than…Samsung itself.

The hawk-eyed Galaxyclub.nl blog today spotted the fact that Samsung’s own developer page makes mention of the Galaxy S7 Edge. And it’s still up if you’re quick about it. After heading to this page, simply click on Look and make your way down to the Edge section. 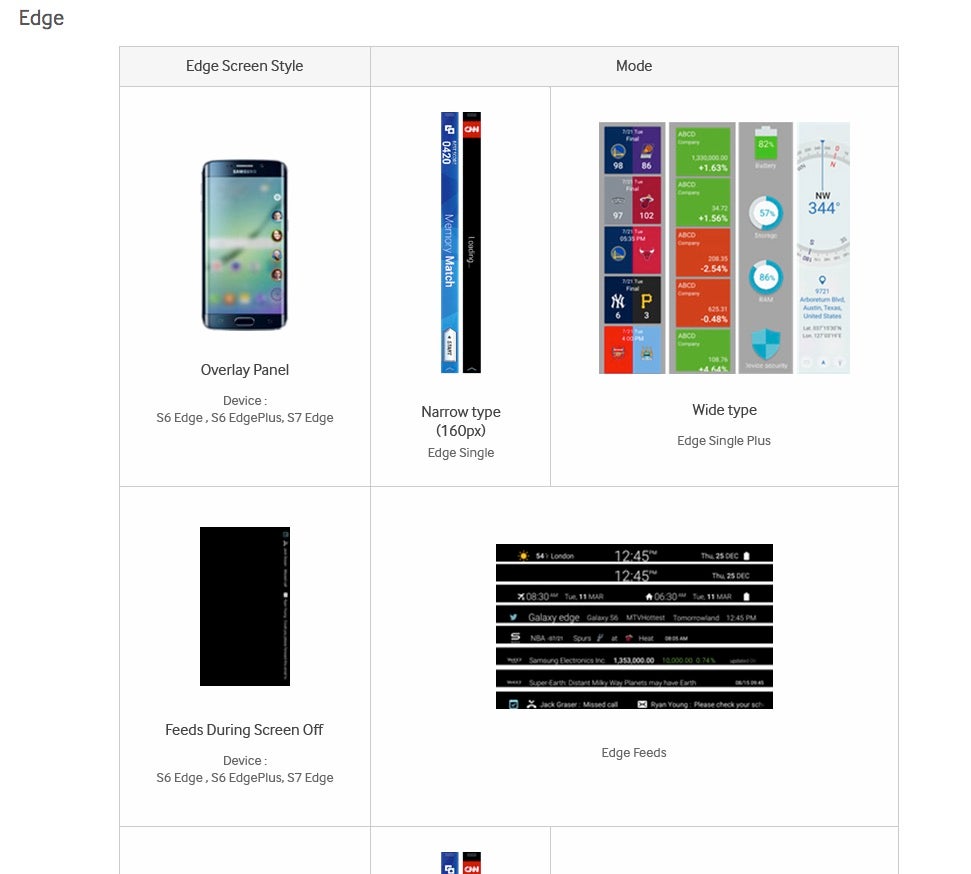 Confirmation of the arrival of Samsung’s Galaxy S7 Edge 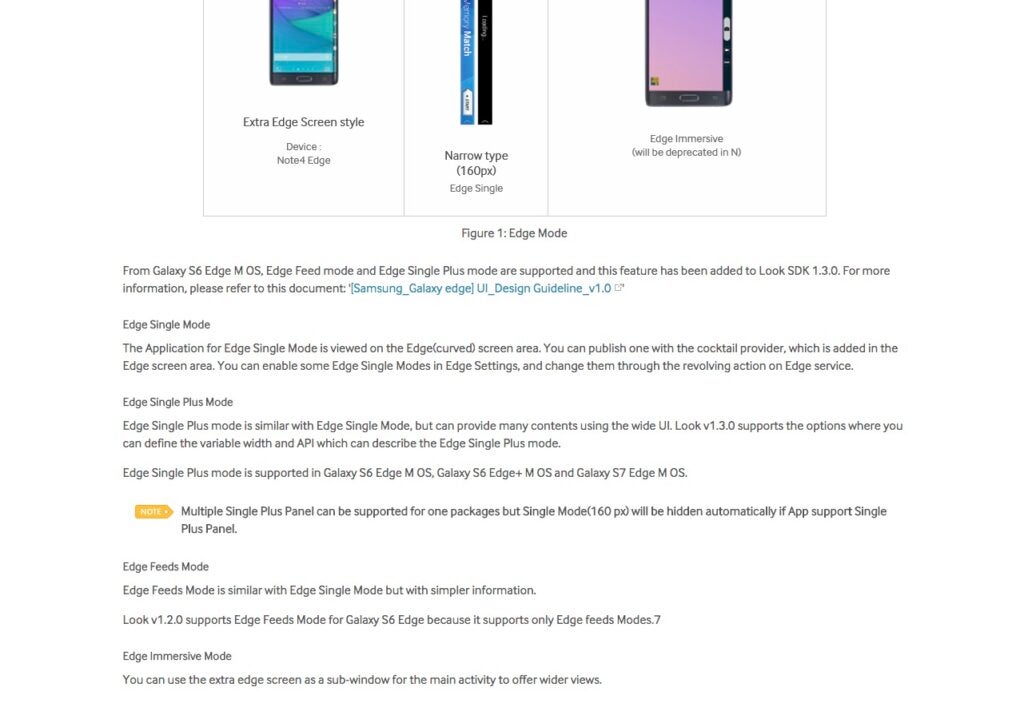 Mention of the S7 Edge on Samsung Developer page

Mentions of the S7 Edge can be seen near “Edge Screen Style” underneath “Overlay Panel.” As well as under “Edge Single Plus Mode” where Samsung lists which devices are supported.

While details regarding the Galaxy S7’s feature list or specs have yet to be confirmed, the fact that Samsung has it on its official site all but confirms the device will eventually see a release. The company is rumored to show off its latest phones at MWC this year over in Barcelona, but it remains to be seen what Sammie-users will receive.

With Google rumored to be doubling-down on smartphone hardware, this could be one of the last flagship Android devices to come from Samsung. Though with Samsung’s Tizen operating system still in its relative infancy, the scenario may be farther off than we think.