How missiles got smart

Projecting the evolution of the projectile 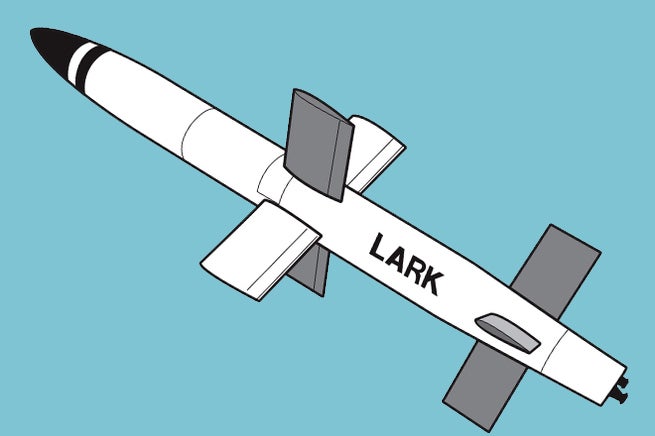 Humans have been ­hurling projectiles at one another—with varying degrees of accuracy—since we developed opposable thumbs. But it was only in the past 100-odd years that we created missiles that can steer themselves. We spent the past century of trial and error in an endless attempt to throw bigger bombs farther and more precisely. As ­technology improved, weapons ­graduated from wire-guided torpedoes to catapulted bombers to independent cruise missiles. These are some of the most ­influential steps along the way. 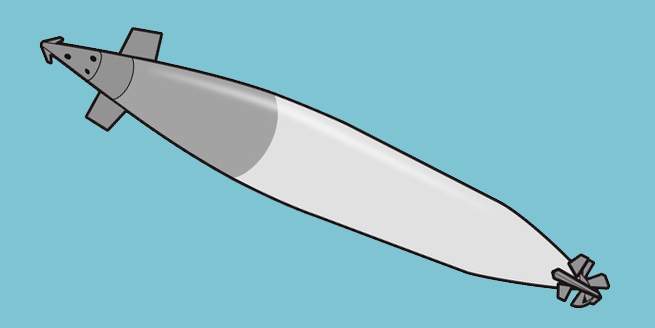 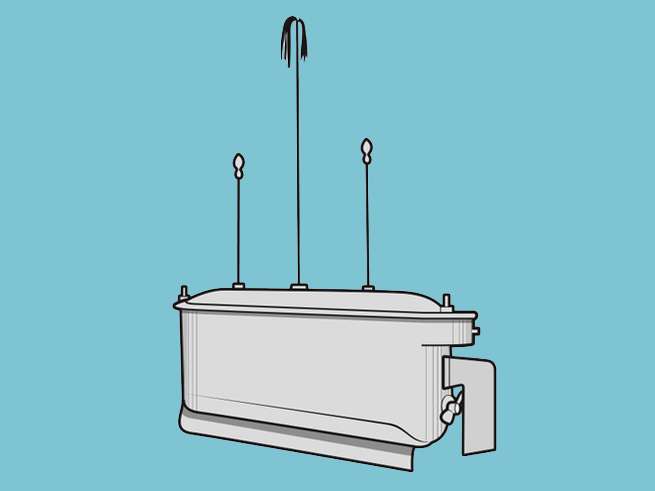 Nikola Tesla demonstrated a 4-foot-long model boat controlled by radio waves at an electrical exhibition. He theorized his technology could lead to wirelessly guided explosives, but nobody adopted his design. 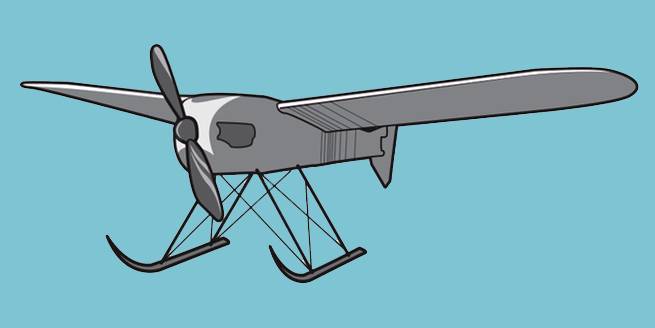 Early tests of crewless bomber planes like this one mostly ended in crashes because radio controls were limited to just up/down and left/right. The required finesse came postwar, along with finer-tuned catapult launches. 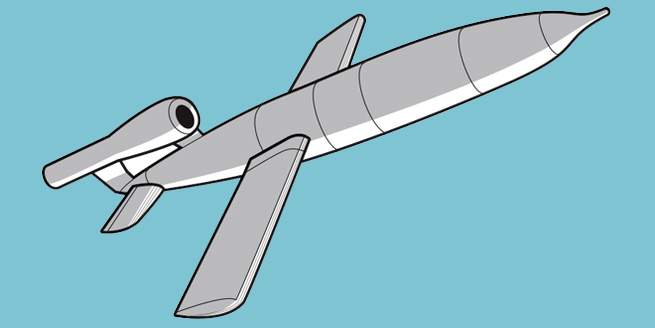 During World War II, the Allies called this “the buzz bomb.”

To steer the first cruise missile flown in combat, German engineers installed a simple gyroscope for balance and a compass for heading. Once aimed, the bomb’s odometer counted propeller turns and disconnected the rudder—forcing the nose down—when the bomb reached its target. 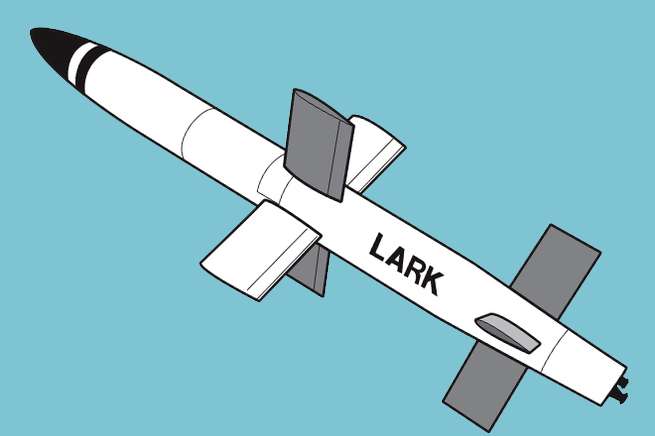 Developed by the U.S. Navy. 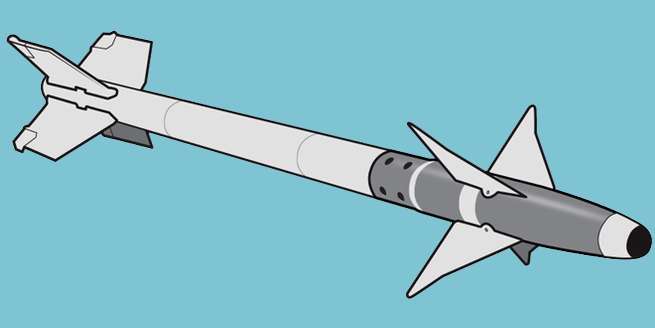 Developed by the U.S. Navy.

As an alternative to radar missiles, which required guidance from pilots, the U.S. Navy developed a heat-homing weapon that latched onto infrared signatures by itself. It’s so accurate and cheap that the military still uses variants today. 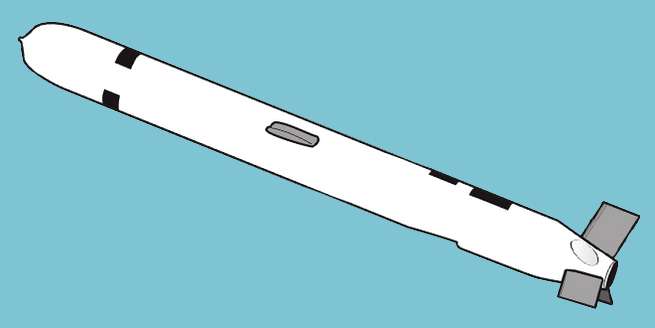 General Dynamics began developing the Tomahawk in the 1970s. Today’s upgraded versions navigate by GPS and by matching what its camera sees with a map, all orchestrated by an onboard computer. 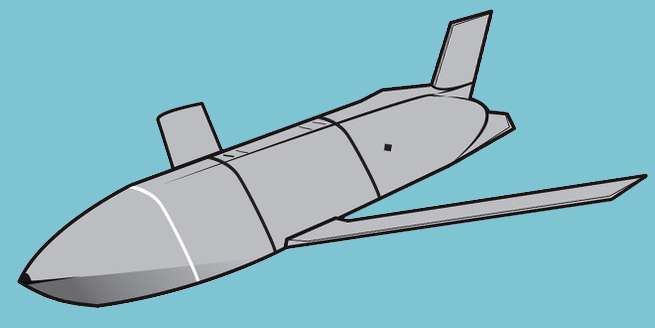 This was on last year’s list of top security innovations.

The LRASM combines both radar and infrared sensors to home in on ships. An autonomous targeting system allows it to identify and destroy enemies without human guidance.