Video: ISS Soars Above Beautiful Auroras, Lightning and Stormy Weather Back on Earth

For your morning viewing pleasure, we bring you another beautiful video of one of the rarest views in the universe... 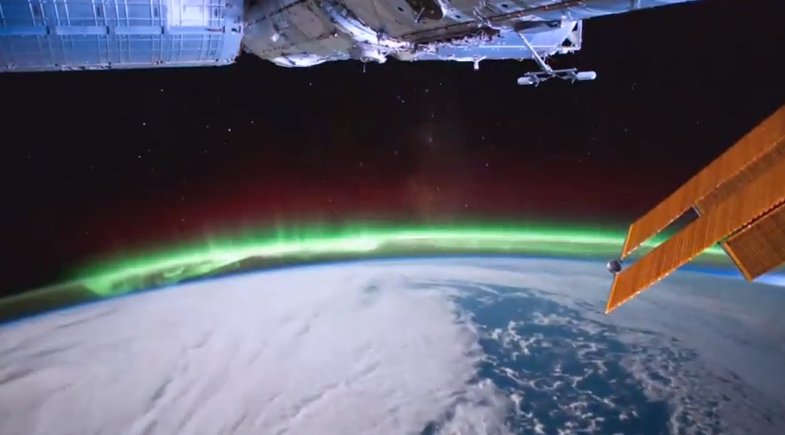 For your morning viewing pleasure, we bring you another beautiful video of one of the rarest views in the universe — Earth lit up from below as the International Space Station soars 220 miles above.

The video contains a series of time-lapse sequences captured by the crew of Expedition 30 aboard the ISS. It starts over the southern United States and moves toward the American West and into Canada; then you see central Europe toward the Middle East, starting at 21 seconds in. There are amazing lightning storms, rains over Africa, the southern aurora over the Indian Ocean, a setting moon — and even Comet Lovejoy makes an appearance.

The song is called “Walking in the Air,” by Howard Blake, in case you’re wondering.

NASA posts these videos on occasion, and although they may be similar, each is so unique that I stop what I’m doing and stare. Especially when the spangled arm of the Milky Way shows up on the horizon, serving as a reminder that our planet really is so very small.