Heidi Cullen is the blame changer. 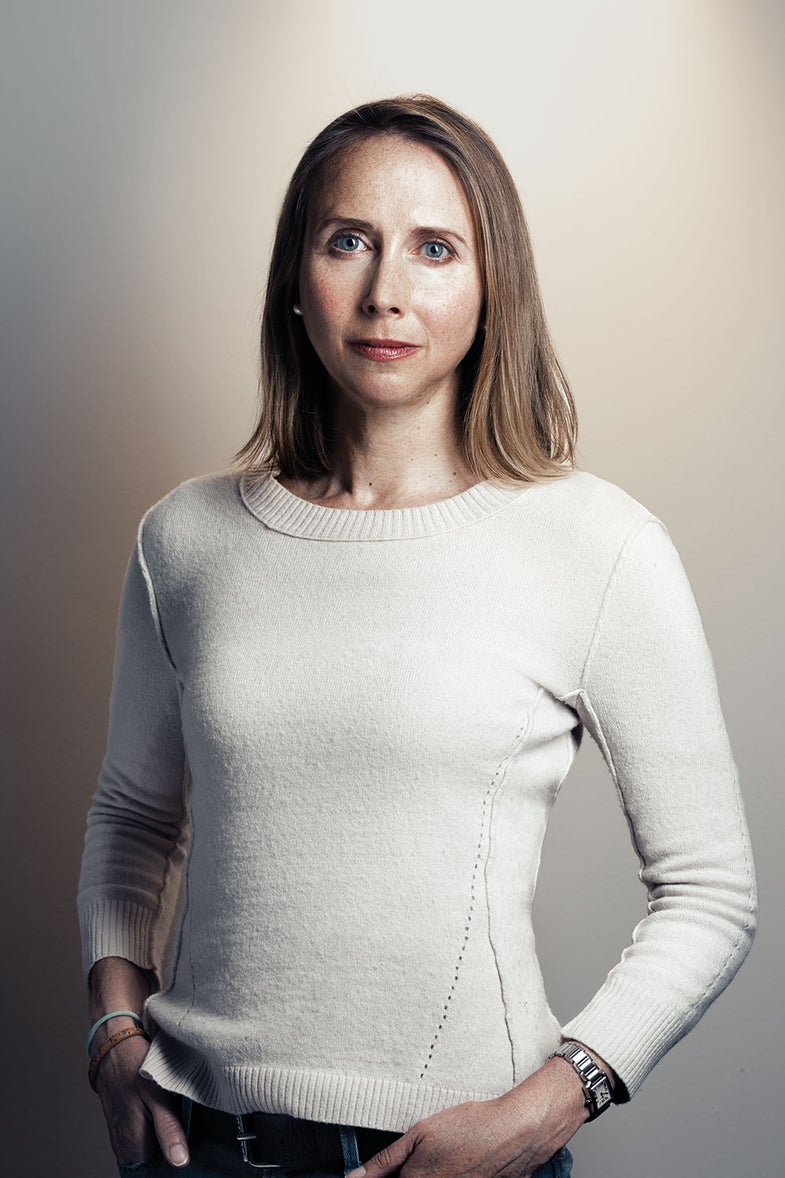 According to a recent Yale survey, 7 in 10 Americans believe global warming is real and ­happening. And 6 in 10 believe it is affecting U.S. weather. But only 1 in 3 say they’ve personally felt its effects. That disconnect stuck with Heidi Cullen. “You’re never going to think of it as an issue that’s urgent unless you recognize the fact that you’re already being impacted,” says Cullen, chief scientist for the nonprofit Climate Central. Now in its ninth year, Climate Central is part research hub and part journalism outfit—an unusual hybrid that tries to connect climate change to people’s lives.

The organization’s latest project, World Weather ­Attribution, identifies direct links between extreme weather events and global warming. Cullen and her team created the program after realizing that while the tools for attributing such events have evolved, the results were coming out too late to influence the conversation. ­Cullen also worried that media covering extreme weather operated off outdated information: They would say you couldn’t tie any specific event to climate change. “Now the techniques exist,” Cullen says. So she set out to provide objective answers, swiftly. Researchers from Climate Central and other institutions around the world combine information from climate models, on-the-ground observations, and a range of peer-reviewed research to supply evidence for their reports. Recently, her team determined that global warming made 2017’s exceptionally warm February in the U.S. at least three times more likely.

Connecting science to regular people’s lives is second nature to Cullen, but that wasn’t always the case. Back in 2002, when she was forecasting droughts at the National Center for Atmospheric Research in Boulder, ­Colorado, a producer from the Weather Channel called. They ­wanted to hire a climate expert to appear on air. It was four years before An Inconvenient Truth, and many Americans were just opening their eyes to global warming. “It seemed like a really important moment,” Cullen says. She packed up and headed for Atlanta.

Cullen arrived at the Weather Channel a complete communication novice, unsure of how to convey any scientific info ­succinctly, and clueless about makeup and other ­accoutrement of television personalities. She would submit scripts for short segments to the producers, “and they would shake their heads” at the overly complex, jargon-laden writing, she recalls. “I’d walk down the hallway, and they would start singing ‘She Blinded Me with Science.’” Eventually, though, Cullen became a pro, earning her own weekly show.

In 2008, Princeton ecologist Stephen ­Pacala contacted her about joining Climate ­Central. Her first project was a program to enable ­meteorologists to connect the dots between local weather and global warming. For World Weather Attribution, Cullen is as likely to do the research that will be used in reports as write up results based on others’ investigations.

For someone who’s been immersed in the scary realities of global warming for so long, Cullen is surprisingly optimistic. She credits two things. One, she’s found a proven method for staying upbeat: puppies, which she trains for the Seeing Eye, the nation’s oldest guide-dog training program. Her current charge is a Lab/golden cross named Earl. “It’s a counterpoint to climate change.” The other, she says, is that in her field, “you look with this long-term perspective.” That’s helping her ride out the current administration’s direct attacks on science. “Four years isn’t a long time.”