A key government report on climate change is out. Here’s what you need to know

The New York Times published a draft of the report on Monday night. 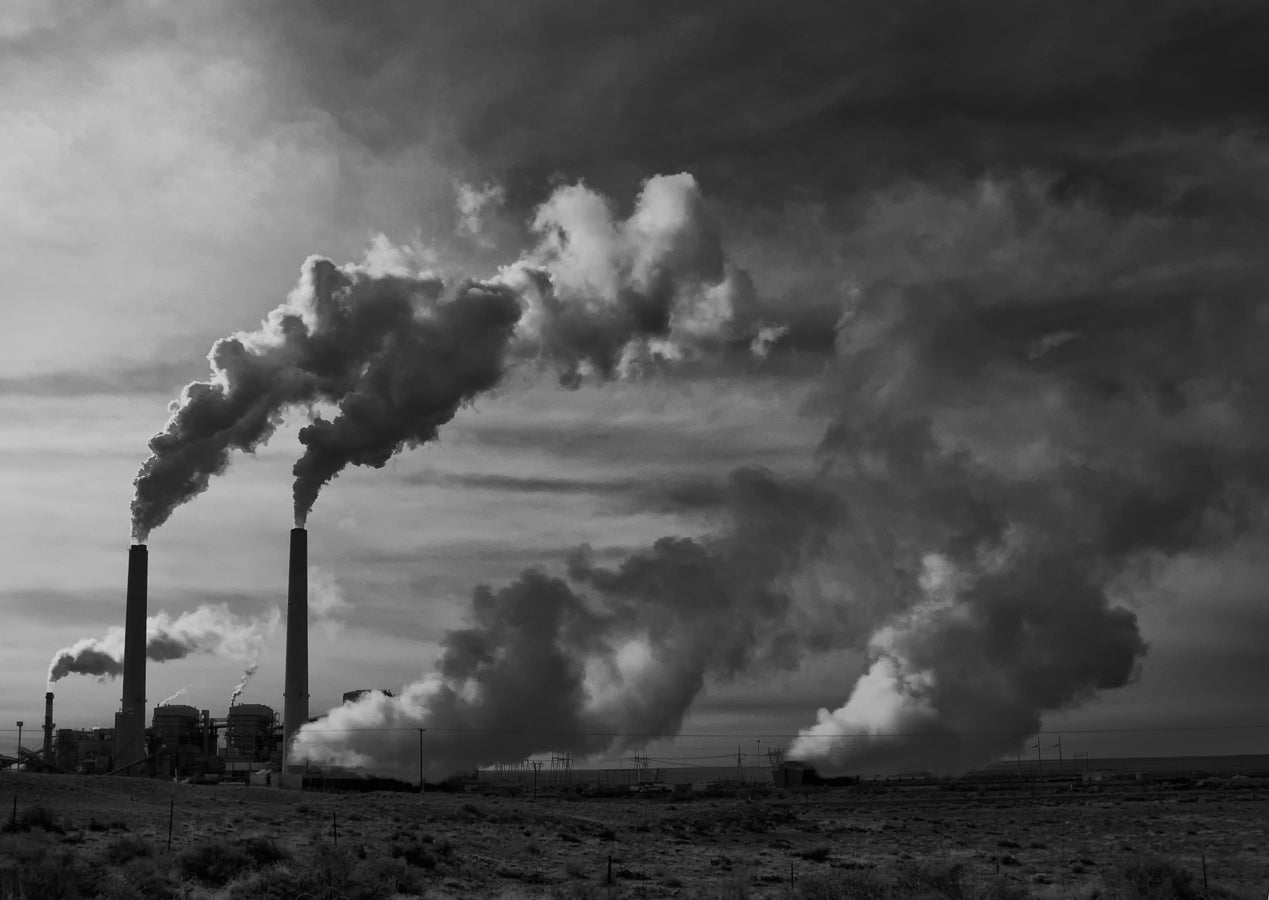 [Editor’s note: This story has been updated with more details about the origins of the draft report.]

The New York Times published a draft of a long-awaited government report on climate change on Monday night, and the picture it paints is dire.

Though the copy obtained by The New York Times isn’t the final version, with some figures and citations still waiting to be inserted into the text, the authors’ words are precise, unequivocal, and unflinching.

The clear language used in the Executive Summary of the report is backed up by mountains of scientific data, and a veritable deluge of studies reports and figures that preceded this iteration. Each data point has been used to strengthen our understanding of how the climate is actively changing and warming. But the decades of investigation hasn’t been easy, and the researchers who have worked on the report have faced considerable cultural opposition to their findings.

In the article accompanying the 545 page document, the New York Times mentioned that it spoke to one of the many government scientists who helped create the report. The source feared that the report would be suppressed, and requested anonymity to speak to the paper.

There is some precedent for the executive branch attempting to block reports like this, as Columbia Law professor Michael Gerrard noted on Twitter Monday night:

Congress requires the report to be submitted every four years as a part of the National Climate Assessment. The last report, published in 2014 was produced with the help of 300 climate experts overseen by a 60 member governing committee.

This draft is the fourth such report and was scheduled to be released next year. The first drafts of each of the 28 chapters in the document were gathered together in June. The draft was available on request during a public comment period, but it didn’t generate much attention until the New York Times published it in full on Monday.

Important to point out that this report was already accessible to anyone who cared to read it during public review & comment time. Few did. https://t.co/eYgsj09Z97/

Among the many findings of the report, it states that “The global, long-term, and unambiguous warming trend has continued in recent years.” with 15 of the last 16 years being among the warmest on record, and the global average temperature across both land and sea rising by 1.6 degrees Fahrenheit. Much of that warming (1.2 degrees Fahrenheit) happened between 1951 and 2010, and the report says that warming was “extremely likely” to have been caused by humans.

Those temperatures are expected to rise if we continue to emit greenhouse gasses into the atmosphere, with more emissions equating to higher temperatures. Heat waves, and drenching rains are very likely to become more common around the world. Storms, droughts, and floods are also expected to increase in some regions, but in some ways, that’s down to where you live. In the Arctic, the pace is faster than the rest of the world, and changes in landscape, resources, and water supplies are coming quickly.

While some aspects of climate change are extremely regional—some areas will dry out as others drown—all the regions of the world are connected in some way. Climate shifts in the Tropics or the Arctic have impacts on the United States. And not all the changes are happening on land. The vast majority of our planet is covered with water and the oceans are absorbing up to 90 percent of the excess heat that we generate. Those warming seas are rising. At the same time, those waters are absorbing carbon dioxide, becoming much more acidic.

There are some things that the report can’t fully anticipate, which it readily acknowledges. These are the surprises that are littered along our future path. There are tipping points, like the collapse of ocean currents or ice sheets, which we can’t put back together when they all fall apart. Then there are compound events–heat waves layered on wildfires layered on droughts, or flooding coupled with heavy rainfall all sprinkled atop sea level rise. These multi-faceted events could happen independently, or they could happen coupled with a tipping point, or two, or three, and researchers still don’t have a clear picture of what the result of those deadly combinations might be.

Weather, as the report notes, examines short term change in our atmosphere, while climate is the statistics of weather. We see the weather getting weirder all the time, and according to this report, our future climate forecast is muddled, and tempestuous, and unprecedentedly hot. There is still a chance to reduce emissions, take up alternative fuel sources, or start studying geoengineering options in case we find that—in a very extreme situation—we must change the world again (on purpose this time). A less frantic climate future is not something that any one person or any one government can achieve, but it is something that anyone can work towards.