Now states and territories must follow up with the right resources. 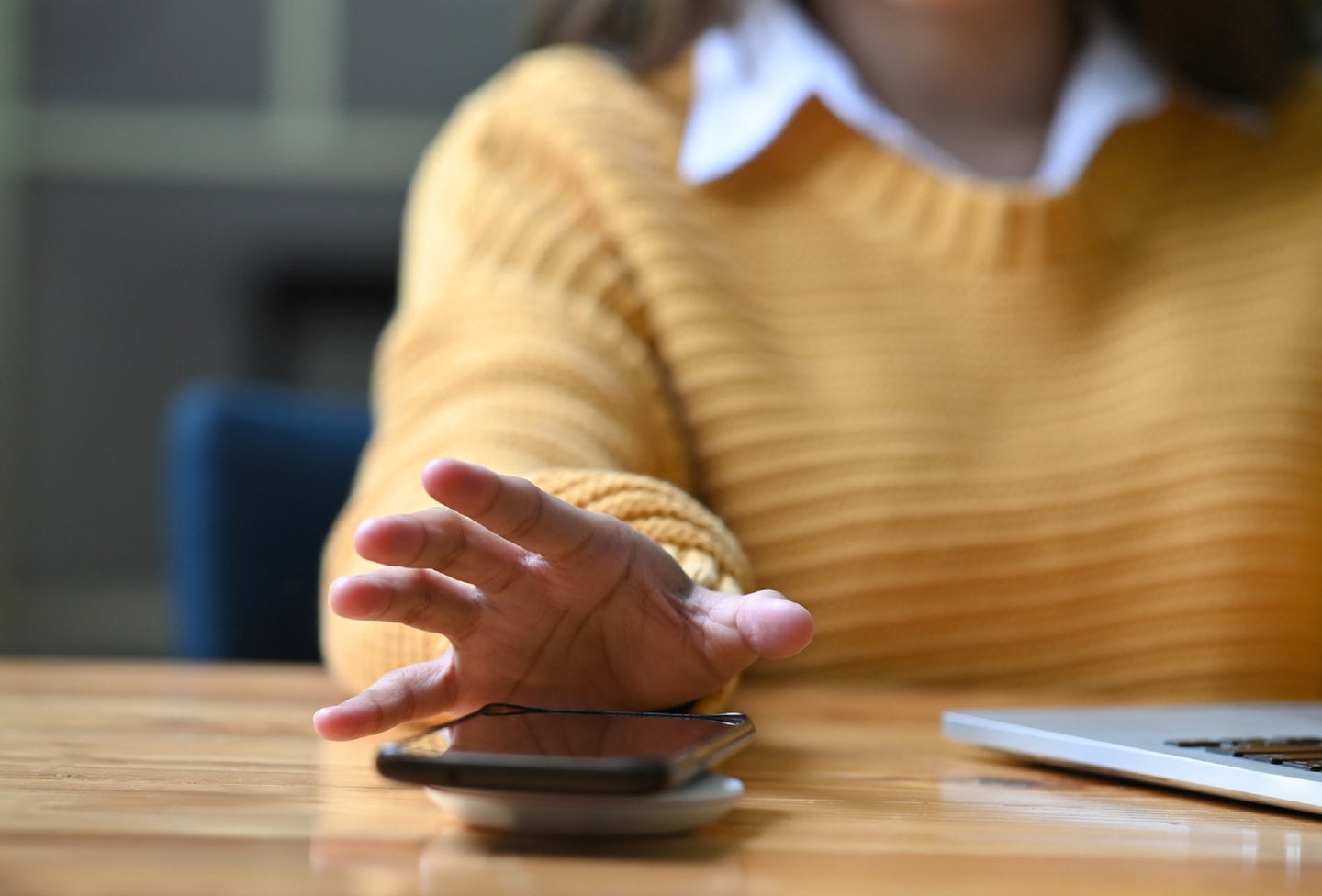 After nearly three years of planning, the shortcut for the National Suicide Prevention Hotline, 988, is going live on every landline, smartphone, and online dial pad in the US. First recommended by the Federal Communication Commission (FCC) and other national agencies, including the Department of Veteran Affairs, the three-digit number is meant to make 1-800-273-TALK easier and more accessible to use for individuals of any age experiencing a mental crisis. After speaking to the experts on the hotline, they will be connected to local services that best fit their needs, whether it be in-person counseling centers, mobile emergency teams, or substance abuse therapists.

Those seeking help will be able to call or text 988 with any provider they have. Some larger companies, like Verizon Wireless and T-Mobile, adopted the shortcut within months of the FCC finalizing its plan in summer of 2020. July 16 is the deadline for every phone provider, including digital-only ones, to connect the three-digit code. The commission also allowed some buffer time for trained staff at more than 180 crisis centers around the country to gear up in case of an influx of messages.

[Related: How to manage your mental health as traumatic events pile up]

The streamlined number comes during a national mental health crisis and stark rise in suicide attempts among teenagers. While the hotline is still largely the same beyond the new 988 option (for example, veterans can still select “1” to be directed to more specificalized counselors), federal groups are pushing states to set aside funds so that callers and texters can get local medical support, therapy, and more. One way states and territories can generate revenue is by mimicking the small 911 fee (anywhere from a few cents up to $2) that most customers already have on their monthly phone bills. But so far, few governments have elected to add this surcharge or create a designated 988 funding pool. Among them, Washington, Nevada, Colorado, and Virginia have passed the most impactful hotline legislation, according to a tracker by the National Alliance on Mental Illness.

Mental health support groups are still concerned that public awareness around the 988 update is still low. As PopSci and others reported earlier this year, a survey conducted by the Trevor Project, a nonprofit that works on suicide prevention for LGBTQ+ youth, found that 70 percent of 2,000 adult respondents knew little to nothing about the shortcut. Still, the National Suicide Prevention Hotline has seen higher call and text volumes during the pandemic, and officials are expecting even higher numbers once 988 is available for everyone.

[Related: Mental health ‘first aid’ can give bystanders the skills to act in a crisis]

Other mental health and suicide hotlines continue to exist for people with specific needs. The nonprofit Crisis Text Line (741741 by SMS) has long provided a support system for teens and kids, but was recently criticized for sharing anonymized data with a customer service company. Other services provide help in different scenarios, like domestic abuse or PTSD after natural disasters; international crisis centers provide a better range of language options (988 is only available in English and Spanish).

“There is still much work to do. But what matters is that we’re launching,” US Department of Health and Human Services Secretary Xavier Becerra said during a press conference on July 1. “If you are willing to turn to someone in your moment of crisis, 988 will be there. 988 won’t be a busy signal, and 988 won’t put you on hold. You will get help.”