Understanding how pandemic-related environmental changes influence people with eating disorders is key to treating the conditions. 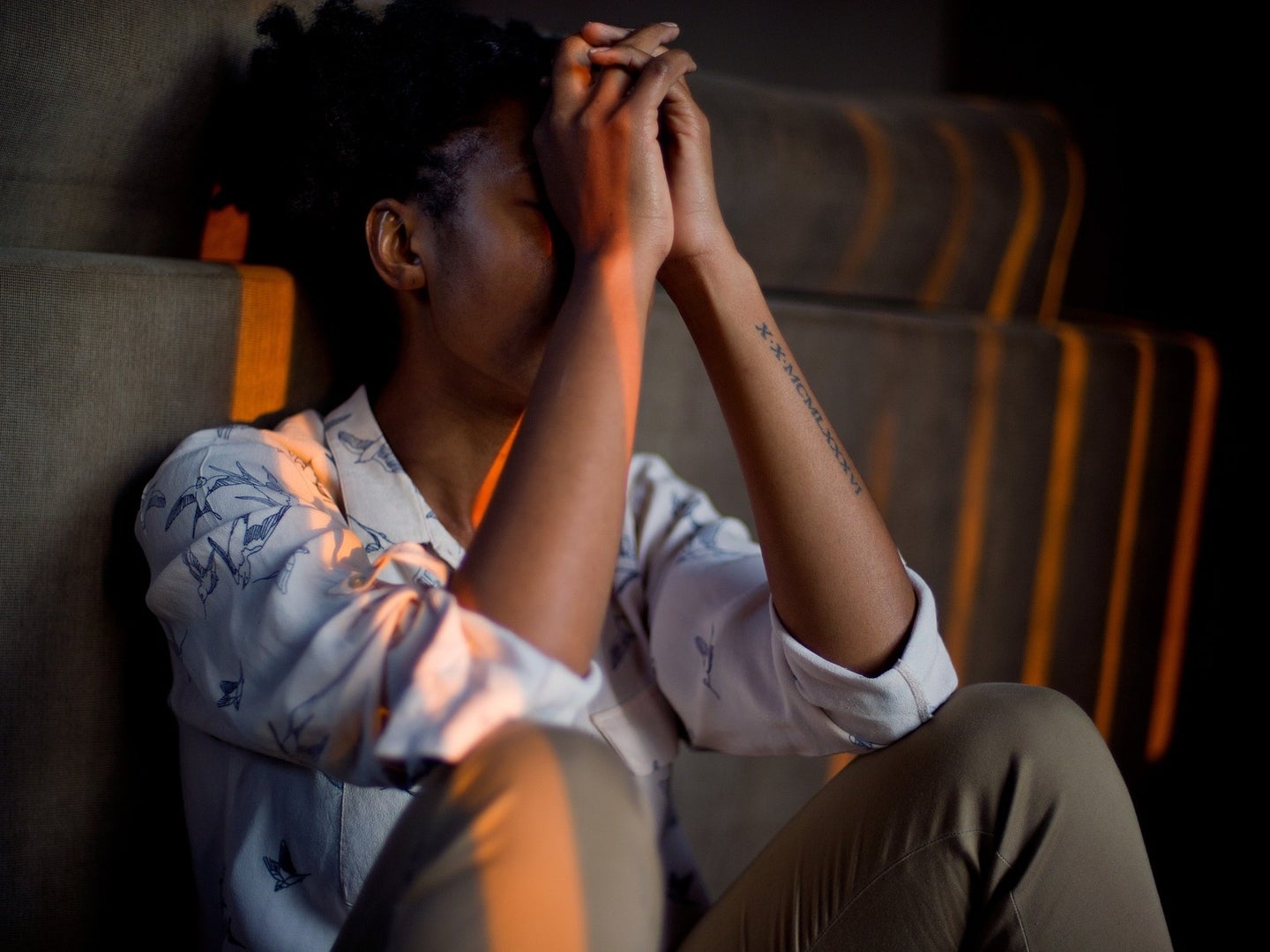 The study found that people living with eating disorders, like many others, also report an increase in anxiety related to the pandemic. Pixabay
SHARE

New research suggests that pandemic stress is exacerbating the symptoms of people who live with eating disorders. The study, published late last month in the International Journal of Eating Disorders, involved more than 1000 participants in the US and the Netherlands. It also found that social distancing helped some people with eating disorders start or increase helpful habits.

“We found in the beginning of the pandemic that we were getting lots more phone calls from people who were seeking treatment,” says study author Cynthia Bulik, who heads up the University of North Carolina’s Center of Excellence for Eating Disorders. She and her colleagues set out to collect data on how people with eating disorders were handling their condition amidst the pandemic.

In April, they recruited 511 study participants from the United States and another 510 from the Netherlands, and had them complete an online survey. It asked about how the participants were handling the pandemic and how those experiences affected their eating disorder behaviors.

Interestingly, as the researchers note in the paper, the two countries were in different stages of the pandemic and had different regulations for controlling the virus. But in spite of these differences the researchers found some things in common. Many participants “were experiencing exacerbation of their symptoms as well as increased fear and anxiety,” says Bulik.

The exact impact of COVID-19 on individuals with eating disorders was different depending on their disorder and personal circumstances, the researchers found. 62 percent of US participants with anorexia nervosa reported that they were struggling with food restriction as well as worries they wouldn’t be able to get the foods that fit with their meal plans. For those with binge eating disorders such as bulimia nervosa, 30 percent of US participants reported that they had experienced more binge eating episodes or a stronger urge to binge eat.

The transition to telehealth also posed an issue for a number of study respondents. In the US, almost half of respondents reported that telehealth treatment was either somewhat or much worse than treatment face-to-face.

“People are struggling with having to see themselves on video,” says study author Christine Peat, director of the National Center for Eating Disorders. In addition, telehealth poses a number of logistical challenges that face-to-face appointments with a mental health professional do not, like finding an appropriate place in the home to have a session and even potentially cohabiting with people who do not know about the eating disorder treatment.

The study found that people living with eating disorders, like many others, also report an increase in anxiety related to the pandemic.

Bulik and Peat emphasize that these are preliminary findings from the first study of a number of initiatives with the same respondents. Their team is checking in with respondents 12 times in total, on a monthly basis. This part of the study is still ongoing.

The study also showed some positive outcomes. “In some ways being able to offer services via telehealth actually offered better care from some individuals,” says Peat. For one, there are few specialized eating disorder treatment programs in the country and the transition to telehealth meant that some patients weren’t travelling multiple hours to see their therapist.

Positive outcomes weren’t just related to telehealth. A significant minority of respondents found that things like having more social contact with people in the home and being able to create their own structures to support their recovery with more free time in the home allowed them to take positive steps.

Studying these positive outcomes is important, says Ruth Weissman, a Wesleyan University professor of psychology and editor-in-chief of the International Journal of Eating Disorders, which published the new study.

“By looking at that group and what people are describing, it helps us further understand how we can better support recovery,” she says.