Starting in July, ‘988’ will direct people to the National Suicide Prevention Lifeline

The crisis hotline is getting a new, easy-to-remember code. The problem is, most people don’t know it. 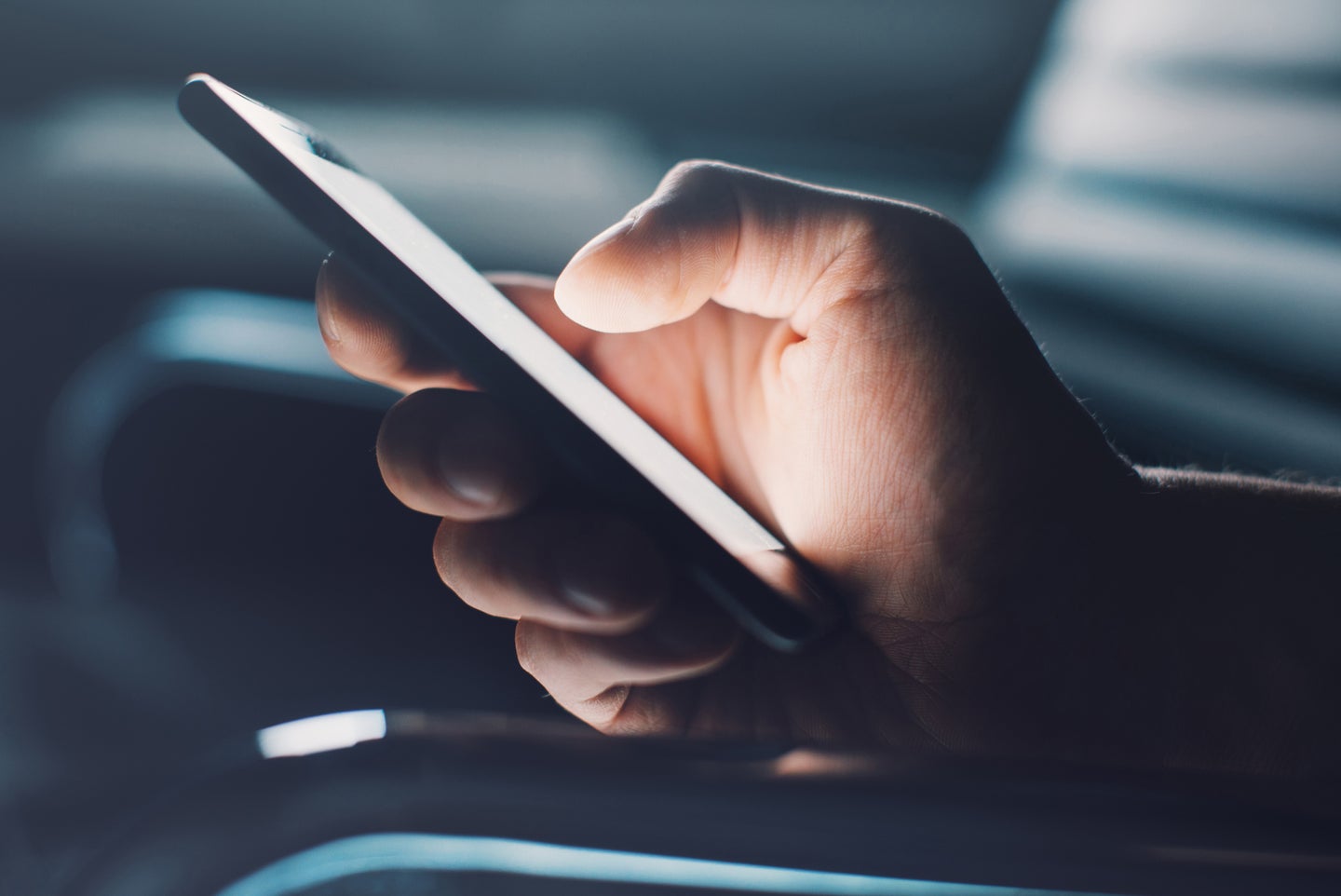 The Crisis Hotline is getting a keypad shortcut. DEPOSIT PHOTOS
SHARE

In July, the Department of Health and Human Services (HSS) is launching a new dialpad shortcut for people looking to access the National Suicide Prevention Lifeline — all you will have to do is dial “988” to be connected with trained crisis counselors. But a new poll conducted by  The Trevor Project in February has cast doubt on whether people are aware of this resource, Axios reported.

Nearly seven in ten participants said they have not “seen, read, or heard much of anything” about the new number, according to the mental health organization’s findings from a survey of more than 2,000 adults. Amit Paley, CEO & Executive Director of The Trevor Project, said this emphasizes both a need to raise more awareness but also an “opportunity to reimagine our nation’s crisis care system.”

“Responses to mental health emergencies must be comprehensive, widely available, and culturally competent,” Paley said in an online statement.

On Tuesday, HSS announced a $105 million grant to help with the transition to the 988 number. This funding will be available to states as grants, which the agency says can be used for both operational improvements, like ensuring calls are correctly routed to local crisis centers, as well as ramping up staffing to meet an anticipated surge in demand. Part of the reason for that expected influx is the still-new ability to text the National Suicide Prevention Lifeline, a feature that was rolled out in select areas during the pandemic. Axios found last fall that the demand was outpacing the agency’s capacity to respond in a timely fashion and experts told the outlet they expect even more people will utilize the service once it switches to the shorter, easier-to-remember number.

[Related: One of the biggest suicide prevention hotlines amends its data-sharing practices]

Leading up to July’s transition, HSS has put together a series of guidance documents and toolkits to advise states, territories, and tribes on best operational practices for making the change. The agency is also offering social media assets to help raise awareness of the 988 option.

The 988 shortcut has been in the works since 2020, when the Federal Communications Commission (FCC) designated it as a code for the National Suicide Prevention Lifeline. Federal agencies established July 16, 2022 as the deadline for the transition to give phone companies and text providers enough time to make network changes and bolster the Lifeline’s capacity to respond to more activity. After that date, all calls and messages sent to 988 must be directed to the National Suicide Prevention Lifeline. If you’re looking to reach the service before July, you can call the Lifeline’s existing number (1-800-273-8255), which will remain in service, too, even after the 988 number is operational.