It will still be difficult, or even illegal, to access the safe and effective medication in states with bans. 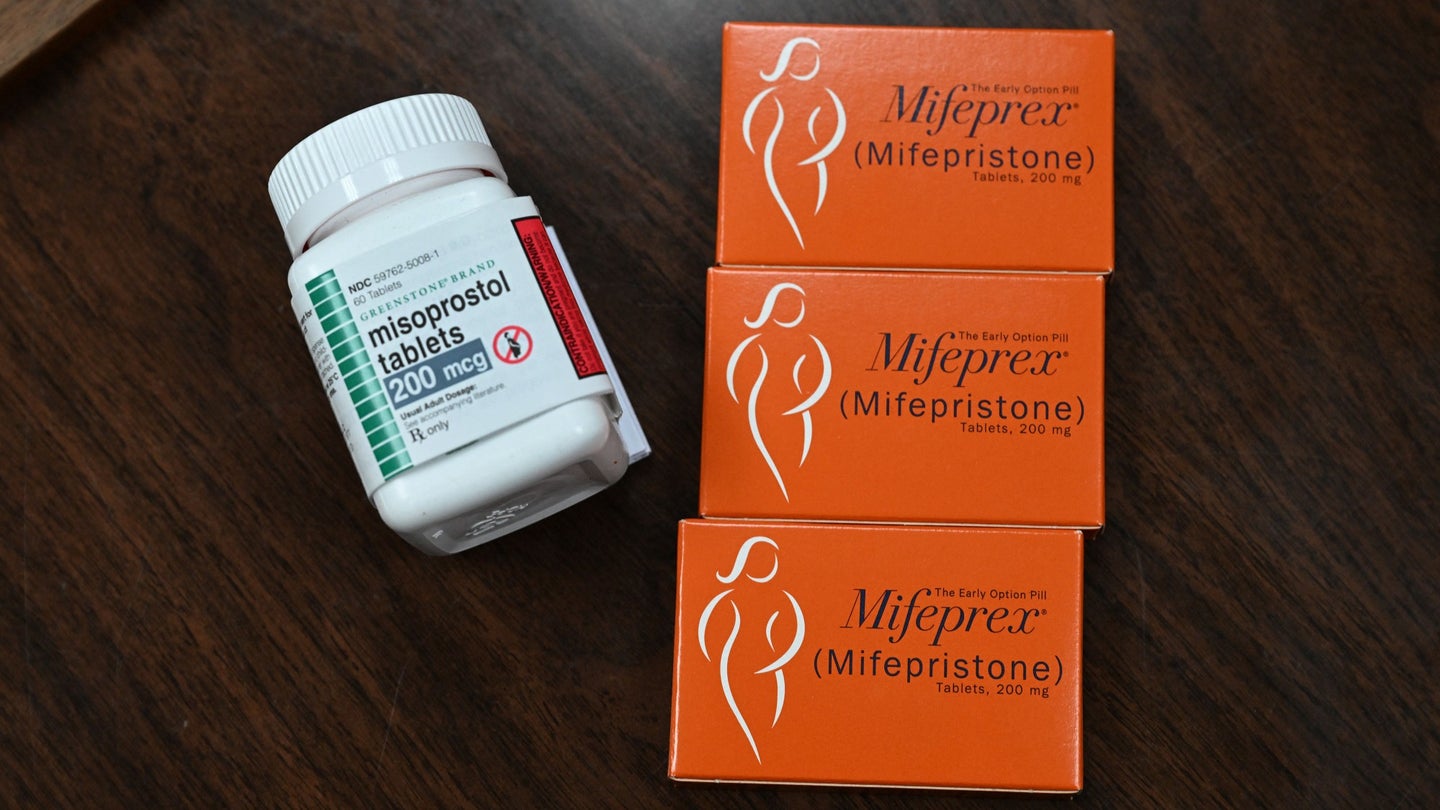 The Food and Drug Administration (FDA) announced its plan to officially allow participating pharmacies to offer abortion pills under a regulatory change made on January 3. A prescription is still required to receive the pills. Abortion pills are already used in over 50 percent of pregnancy terminations in the United States. They have become more sought out following the Supreme Court’s decision in Dobbs v. Jackson Women’s Health Organization that overturned the federal right to abortion in June 2022. As some conservative states have severely restricted or banned the procedure, abortion pills have become the focus of legal and political battles.

[Related: What’s the difference between morning-after pills and abortion medications?]

In roughly half of the country, current abortion bans or restrictions will make it very difficult or illegal for pharmacies to provide abortion pills. In states where abortion procedures remain legal, pharmacies may face public pressure from healthcare providers, abortion rights advocates, and the general public. It is also possible that national pharmacy chains like CVS, Walgreens, and Rite Aid could decide to offer the medication in those states, while not providing it in their stores in states with more restrictive laws.

The two pills work differently, but in conjunction are safe and effective. After mifepristone blocks the hormone necessary for pregnancy development, misoprostol, taken 24 to 48 hours after mifepristone, causes contractions that expel pregnancy tissue. Misoprostol is used for many different medical conditions, including protecting the stomach against ulcers, and has not been as tightly regulated.

The medications have a 95 to 99 percent success rate at ending a pregnancy. The FDA authorized mifepristone for use within the first 10 weeks of pregnancy, however some clinics and telemedicine providers have started to offer it up to 12 or 13 weeks into pregnancy. Some studies suggest that the pills are safe and effective within in that time frame and the World Health Organization (WHO) supports using the medication through 12 weeks gestation.

Previously, mifepristone could only be prescribed, ordered, and dispensed by a certified healthcare provider, which then sent the pills either through the mail or through a pharmacy. The FDA temprarily began allowing the pills to be sent through the mail and stopped enforcing a rule that required patients to get mifepristone earlier in the COVID-19 pandemic.

The FDA said that it would permanently lift the requirement that patients obtain mifepristone in person from a health provider in December 2021 and it officially removed the in-person requirement for mifepristone yesterday.

Two requirements remain in place—healthcare providers must be certified to show they have the medical knowledge and ability to treat abortion and patients must complete a consent form.

While the FDA did not release a statement, it updated their website stating the pharmacies that become certified to do so can give the pills directly to a patient who has a prescription from a certified provider.

[Related: What science tells us about abortion bans.]

Laws concerning abortion pills vary by state, with some states like Illinois, New Mexico, and Virginia allowing an option to receive prescriptions via telehealth. Patients can also travel to states where where abortion is legal to get the pills, however that option costs both time and money.

Danco Laboratories markets mifepristone under the brand name Mifeprex. In a statement, Danco said, “At a time when people across the country are struggling to obtain abortion care services, this modification is critically important to expanding access to medication abortion services and will provide healthcare providers with an additional method for providing their patients with a safe and effective option for ending early pregnancy.”

CVS said that the nationwide chain is reviewing the updated requirements. “We’re reviewing the FDA’s updated Risk Evaluation and Mitigation Strategy (REMS) drug safety program certification requirements for mifepristone to determine the requirements to dispense in states that do not restrict the dispensing of medications prescribed for elective termination of pregnancy”. Walgreens is also reviewing the changes.

The regulatory change also comes after a legal opinion from the Justice Department declaring that federal law allows the US Postal Service to deliver abortion drugs. In the opinion dated December 23, 2022, the Office of Legal Counsel cited the 1873 Comstock Act. It said the act “does not prohibit the mailing of certain drugs that can be used to perform abortions where the sender lacks the intent that the recipient of the drugs will use them unlawfully.”

The opinion added “because there are manifold ways in which recipients in every state may lawfully use such drugs, including to produce an abortion, the mere mailing of such drugs to a particular jurisdiction is an insufficient basis for concluding that the sender intends them to be used unlawfully.”