Correcting some misconceptions about, well, conception. 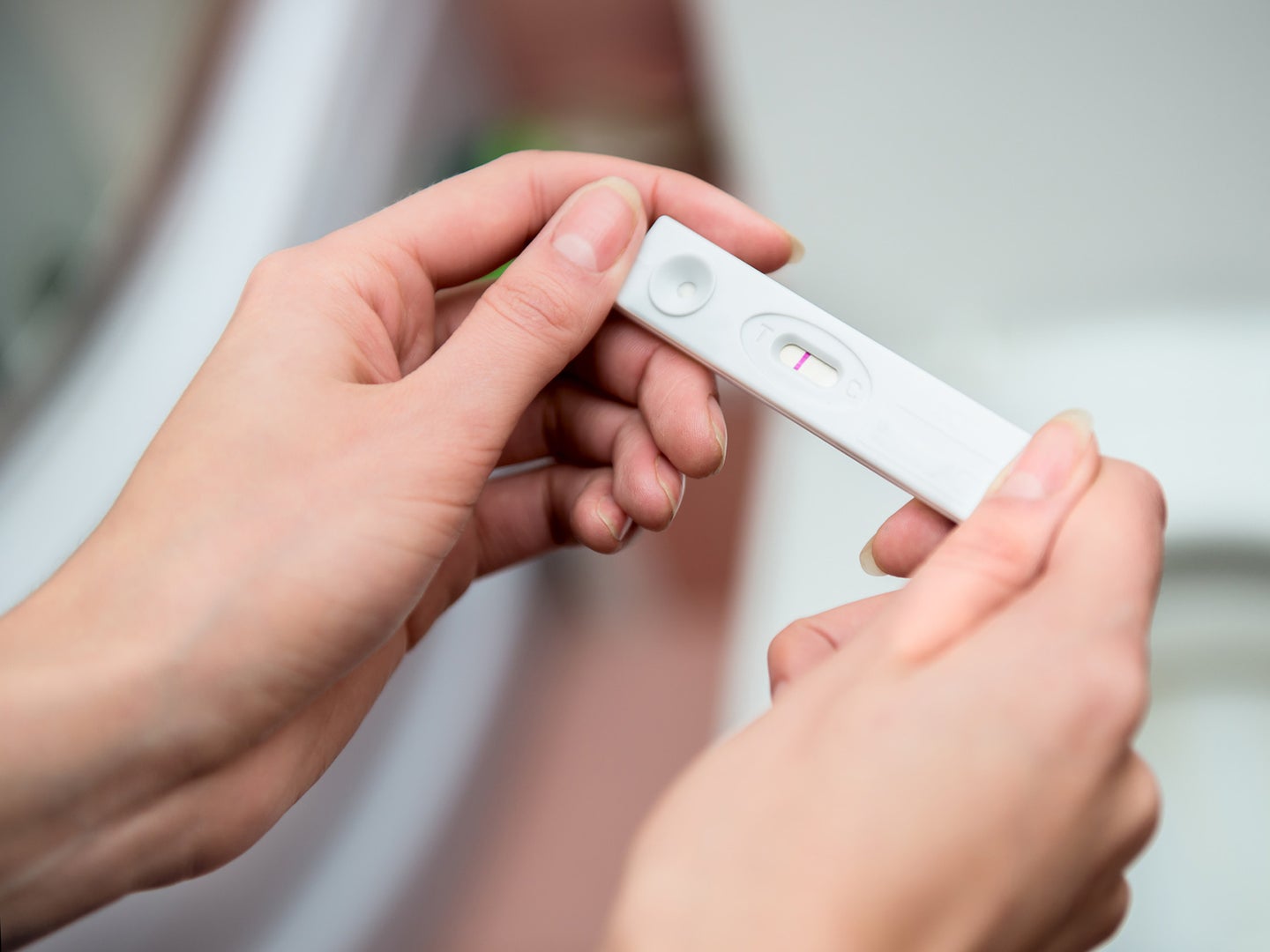 This post has been updated. It was originally published on May 15, 2019.

In May, Texas Governor Greg Abbott signed into law a bill banning abortion after around six weeks of pregnancy—as soon as a fetal heartbeat can be detected. That’s just one of several state laws on the books or in the works that undermine Roe v. Wade, the 1973 Supreme Court decision that deemed “unduly restrictive state regulation of abortion” unconstitutional.

As politicians and higher courts debate the legality of such legislation, much of the discourse around these bills—and, in some cases, their actual wording—reveal multiple misconceptions about, well, conception. Abortion is a topic that triggers strong emotions on all sides, but when it comes to anatomical facts, there’s no room for disagreement. Here’s what you need to know to understand the latest laws.

How easy is it to prevent pregnancy?

No method of contraception is 100 percent effective except for total abstinence. The most effective methods, short of surgical sterilization, are hormonal implants and intrauterine devices (IUDs). Even these devices will fail in some circumstances and no amount of responsibility or diligence excludes a sexually-active person from the risk of pregnancy. (This obviously doesn’t apply to all people, all couples, or all kinds of sexual intercourse.)

Some anti-abortion groups argue that IUDs sometimes work by terminating pregnancies; they can, in rare cases, keep a fertilized egg from attaching to the wall of the uterus. The American College of Obstetricians and Gynecologists refers to fertilization as “the first step in a complex series of events that leads to pregnancy.” For context, around 50 percent of fertilized eggs fail to implant naturally.

When does pregnancy actually start?

Texas’s legislation limits the termination of pregnancy only after six weeks, which means it’s not technically a complete ban. The potential confusion here lies in the way these “weeks” are calculated. Doctors track gestation starting on the first day of their patient’s last normal menstrual period. But conception isn’t actually possible at that time. Conception occurs only in the 12 to 24 hours after ovulation, when the ovary releases an egg, which is usually about 14 days after the first day of the menstrual cycle. So, somewhat confusingly, a person is likely on their second week of “pregnancy” at the moment they become pregnant. This means most pregnant people would have only four weeks after conception to realize they are pregnant (which in and of itself tends to take at least two weeks), decide to seek termination, and abort the pregnancy. This is especially daunting in a state with restrictions like Texas has, where abortions are not covered by insurance, clinics are few and far between enough to sometimes require hours of travel, and a patient must undergo an ultrasound and a 24-hour waiting period before receiving care.

When do pregnancy tests work?

Four weeks might still sound like a long time to make a decision, gather funds, and get to an appointment. But the ability to know you are pregnant does not begin immediately at conception. The most sensitive at-home pregnancy tests are effective four or five days before your next period should start. Menstrual cycles vary, but that means many people will be, as far as a doctor and the law is concerned, about three weeks pregnant by the time a test can reveal their condition, which leaves just three weeks to get a termination. Tests are most reliable after your missed period would have started, at which point you may be four weeks pregnant and have just two weeks to seek an abortion. Before and around this point, false negatives are a possibility.

When do most people realize they’re pregnant?

Many individuals who have no reason to suspect a pregnancy will not think to take a test on the first day of their missed period. Menstrual cycles vary in many people for many reasons, and some methods of birth control can make periods stop entirely. If it is not unusual for your cycle to vary in length by a couple of days, you may find yourself in your fifth week of pregnancy before even realizing your period is late. While some signs of pregnancy can appear during this time, many of those early symptoms are identical to those experienced right before a period—including cramping and light bleeding—which could delay suspicions of pregnancy instead of prompting you to take a test.

When does the fetus’ heart start beating?

Many of the six-week abortion bans are referred to as “heartbeat” bills, with the logic being that fetal heartbeats can be detected as early as six weeks. But the rhythm a doctor can pick up on an ultrasound at that time isn’t a heartbeat, because the embryo has no heart. The embryo is just 3 or 4 millimeters long with no developed organs. Cells are just starting to group together in ways that might eventually grow into hearts and brains. Thanks to the modern-day sensitivity of ultrasound technology, doctors can catch the electrical activity—a rhythmic pulsing—of these cells. But there is no beating heart or even a guarantee that one will develop. Miscarriages up to the eighth week of pregnancy are usually indistinguishable from a heavy period.

What is an ectopic pregnancy?

A bill introduced in Ohio got a lot of attention not because it sought to ban insurance coverage for abortion (as well as birth control that can prevent the implantation of fertilized eggs), but because it included a provision for the coverage of an impossible alternative. State Representative John Becker included an allowance for insurance companies to reimburse patients for “a procedure for an ectopic pregnancy that is intended to reimplant the fertilized ovum into the pregnant woman’s uterus.”

An ectopic pregnancy is one where the fertilized egg implants—and starts growing—somewhere other than the uterus. In 95 percent of cases, the implantation occurs in the fallopian tube, which will rupture within weeks (potentially killing the patient) without the intervention of an abortion. In extremely rare instances the egg can implant somewhere in the abdomen, where there is more room to grow. There have been a handful of surviving babies and mothers under these circumstances, but death for one or both parties is the far likelier outcome: the placenta, which is the organ that provides blood to the growing fetus, can only provide sufficient nourishment by attaching to other organs. The uterus is designed to withstand this; other vital organs are not.

Contrary to the language of Becker’s bill, there is no existing medical procedure that moves a fertilized egg or a growing embryo from one part of the body to another.