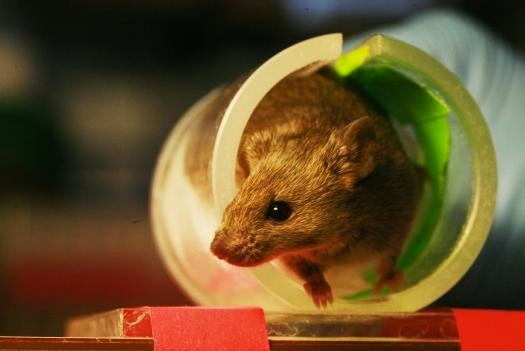 Nantucket may be getting tens of thousands of visitors, and while the tourism board won’t be able to count them, residents might be pretty happy with the influx.

An MIT professor has suggested releasing tens of thousands of genetically engineered mice on the island in order to combat an out-of-control Lyme disease problem. The island sees a disproportionate number of cases–hundreds a year–and the disease, which is spread from mice to ticks to humans, is a serious concern for both residents and tourists alike.

Using the CRISPR technique, the plan calls for making tens of thousands of mice genetically unable to transmit Lyme, so that when parasitic ticks bite them, there’s no infectious spread.

Probably not the vacation the mice had in mind, but there are worse things a scientist could do to a mouse than set it free.