Save 50% on movies from the Criterion Collection at Barnes & Noble

Stock up on cult classics and blockbusters without having to pull off your own cinematic bank heist. 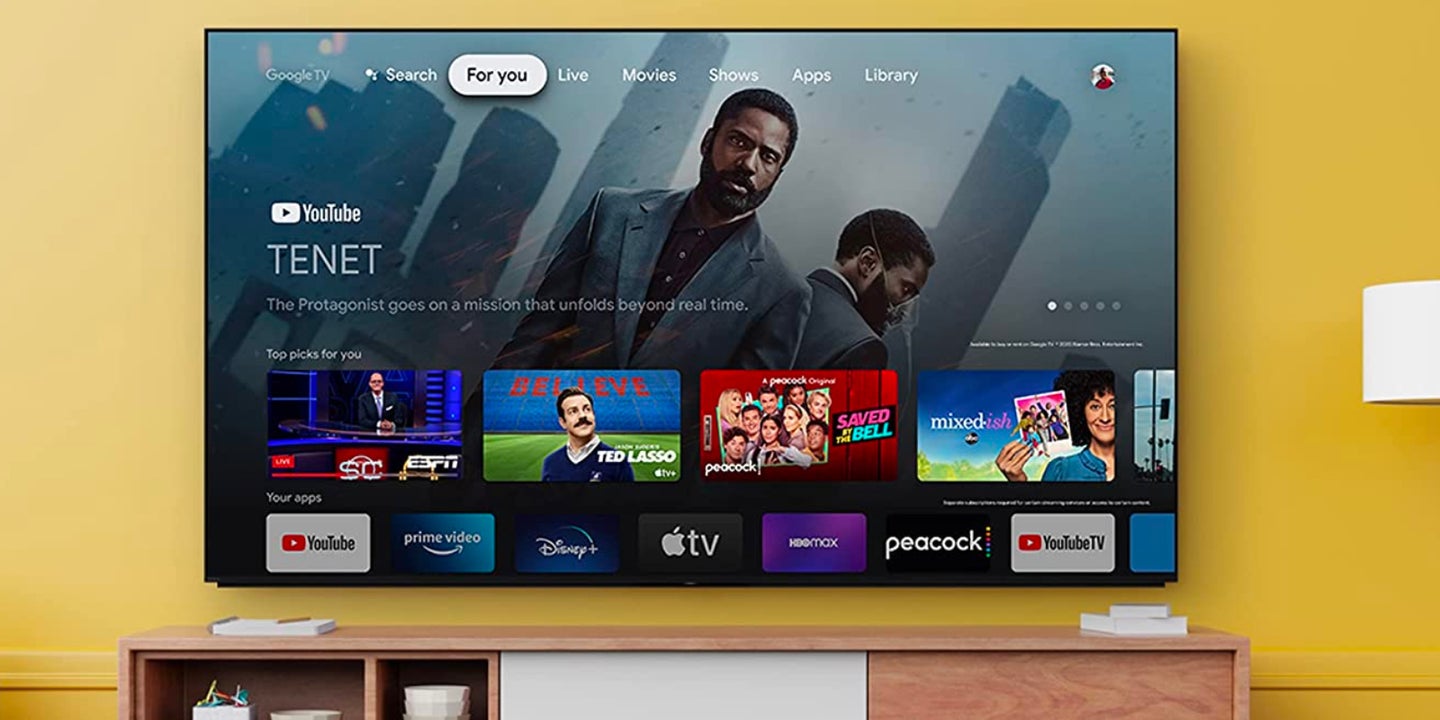 We test a lot of gear, which means we love a good demo disc. And if you’re a movie lover like us willing to invest in the finest presentation of world cinema classics, rejoice! Barnes & Noble’s semiannual Criterion Collection sale has returned. For a limited time, you can get DVDs, Blu-rays, and 4K Blu-rays at half their usual cost, which can save you up to $25 per movie depending on the format.

It may seem foolish to invest in physical media during the golden age of streaming, but Criterion has distinguished itself by treating the films it chooses to release with the utmost care. The company does its own director-approved film transfers and goes the extra mile to supplement its releases with bountiful extras, from special features and multiple commentary tracks to thick booklets full of essays, recollections, and other ephemera. This deluxe treatment typically comes at a premium—$30 for a DVD, $40 for a Blu-ray, and $50 for a 4K Blu-ray, to be exact—which is why Barnes & Noble’s sale is such a great deal. Every film in the Criterion Criterion catalogue is on sale, there are no limits to how many films you can get, and no promo code is required to take advantage of the deal.

And if you plan on loading up on new movies mastered to the highest level of quality, you should watch them on a home theater set-up that’ll allow you to fully appreciate the time and effort it took Criterion to restore them. Luckily, we have suggestions.

Sony’s A80K is a 4K OLED TV, which means it features a display panel whose individual pixels can be controlled by a custom-designed processor. In practice, this control over the organic light-emitting diodes (hence the OLED name) means that film scenes with a lot of contrast (a firework exploding against a dark sky) will look a lot more realistic. When pixels on an OLED TV aren’t needed, they simply turn off, rather than turning a dim gray. Once you see the difference, there’s no going back.

The A80K’s high-resolution panel will allow you to see a lot more detail than you would on an HD (1080P) TV. The difference between HD and 4K isn’t that great when you’re streaming movies because the video has to be compressed to avoid sucking up all of your internet bandwidth. If you compare a 4K Blu-ray mastered by Criterion compared to an HD version available on a streaming service, the difference will be night and day. This TV also supports HDR (high dynamic range) a video feature that allows the display colors more accurately.

If you play video games, you’ll appreciate the A80K’s 120Hz (Hertz) refresh rate, which will allow you to play the latest games at their highest levels of fidelity. The TV has four HDMI ports, so you can hook up all of your equipment to it at once without reaching for a splitter. Both the Xbox Series X and PlayStation 5 can play 4K Blu-rays, which is an added bonus for cinephiles. A good OLED TV is well worth the investment if you care about the video quality of your media, and Sony’s A80K is guaranteed to be an upgrade over any set released over two years ago.

If you’d like to upgrade the sound of your media setup along with your TV, we can highly recommend the Sonos ARC, which supports Dolby Atmos—the object-based audio technology behind the next generation of surround sound—and sounds excellent overall. There aren’t a ton of Criterion Collection films with these types of immersive, 360-degree mixes, but investing in one of the best Dolby Atmos soundbars means you’ll reap the benefits of this feature when playing video games or watching newer TV shows.

Here are a few of the best Criterion Collection selections