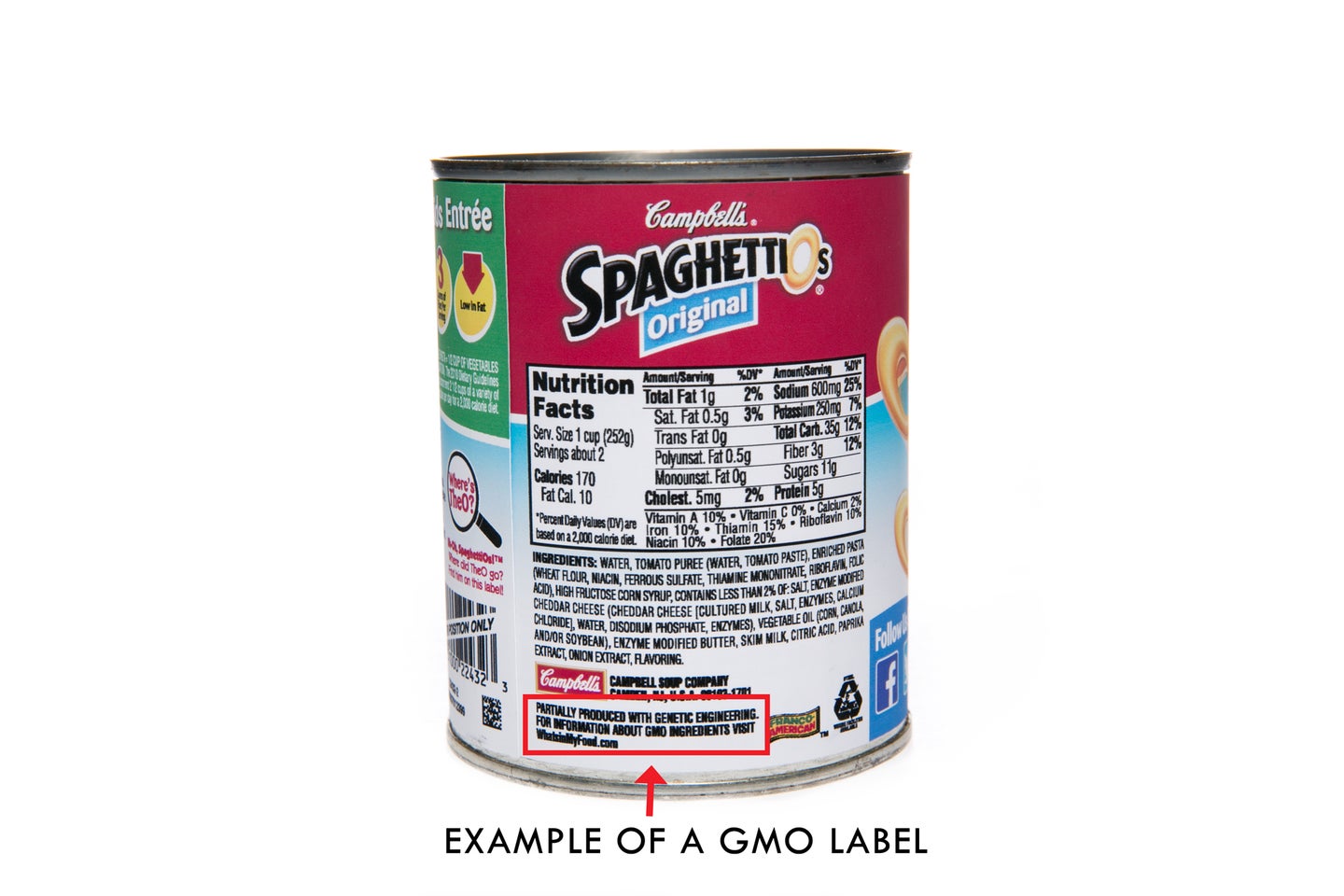 On Thursday, Campbell Soup Company announced it would start labeling its products that are produced with genetically modified ingredients. While other major companies like General Mills are removing products with GM ingredients, as the New York Times notes, Campbell says it’s taking this measure to remove confusion, and add more transparency for consumers.

“We have always believed that consumers have the right to know what’s in their food. GMO has evolved to be a top consumer food issue reaching a critical mass of 92 percent of consumers in favor of putting it on the label,” wrote president and CEO Denise Morrison in a memo to employees about the decision. (Morrison is citing a Consumer Reports poll from 2014, and you can see a roundup of other polls here.)

But, notably the company is not disputing the safety of genetically modified ingredients–indeed, they’re not removing them from their foods. “The overwhelming weight of scientific evidence indicates that GMOs are safe and that foods derived from crops using genetically modified seeds are not nutritionally different from other foods,” Morrison wrote.

When it comes to a wider labeling mandate, the company supports it on a broad, federal level, rather than a state-by-state way of piecing together policy. Morrison cites Vermont’s labeling law, which would mean that SpaghettiOs would be labeled for GMOs under the FDA’s mandate, but SpaghettiOs with Meatballs, which as meat would fall under the USDA’s purview, would not bear such a label.

Practically speaking, the example labels on Campbell’s soups and other products appear to be rather simple. They say “Partially produced with genetic engineering. For more information about G.M.O. ingredients, visit WhatsinMyFood.com.” We can only imagine the traffic that will build up in the soup aisle, with shoppers pulling out smartphones to check whether the tomato soup has GM sugar beets or corn–spoiler alert, it has both.

The business reasons for introducing this labeling and supporting a wider policy are confusing. The labeling could scare away those who are wary of GMOs, though if the labels that make it on the food products are the same as shown in the example, the consumer would have to be looking for it to find it. And broadly labeling something as having genetically modified ingredients, some argue is just too broad.