Insoles That Let You Charge Your Phone With Every Step

These boots were made for charging 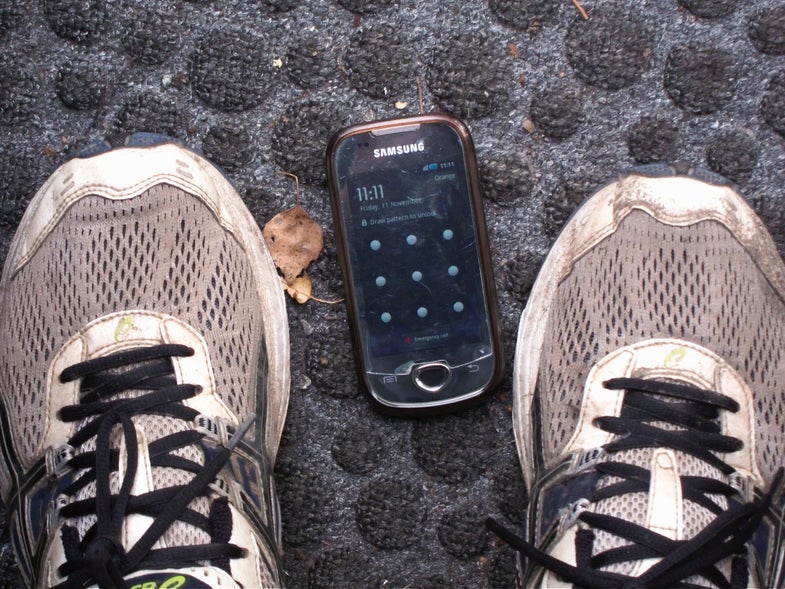 What if you could save the Earth, just by walking on it? That’s the idea behind SolePower, which released a new video yesterday. The device is a insole for shoes that convert the kinetic energy of a person’s steps into electricity that can be stored in a battery and used to power mobile devices. Every time that your heel hits the ground, the pressure turns a tiny generator in the insole, which sends energy to a battery attached to the shoelaces.

In addition to making it easy to charge your phone (so long as you’re good with wearing a battery pack on the outside of your shoe), the company’s founder, Matt Stanton, hopes that it could also make a difference to the world; if people are making their own energy to power their phones, they might be more educated energy consumers. Then there’s the added benefit that using steps as a power source is better for the environment than burning fossil fuels.

But wait, there’s more. SolePower is also focused on developing sandals with the same technology that can be used in developing countries where the power infrastructure is shaky. Instead of insoles and a battery pack, the power-generating device is built into the sandal itself, and after a long day (or just a long walk) the user can plug their phone directly into their sandal, a cheap and easy way to provide energy in situations where outlets aren’t available. The sandal is just a prototype so far, and will likely hit the market after the insole does.

SolePower was one of Popular Science’s Invention Award winners in 2014. An hour of walking can give you enough juice to talk for 30 minutes.

The expected price of two insoles and power packs is $199.99, and you can join the company’s wait list now.