A Mysterious Fifth Force Could Be At Work In The Cosmos 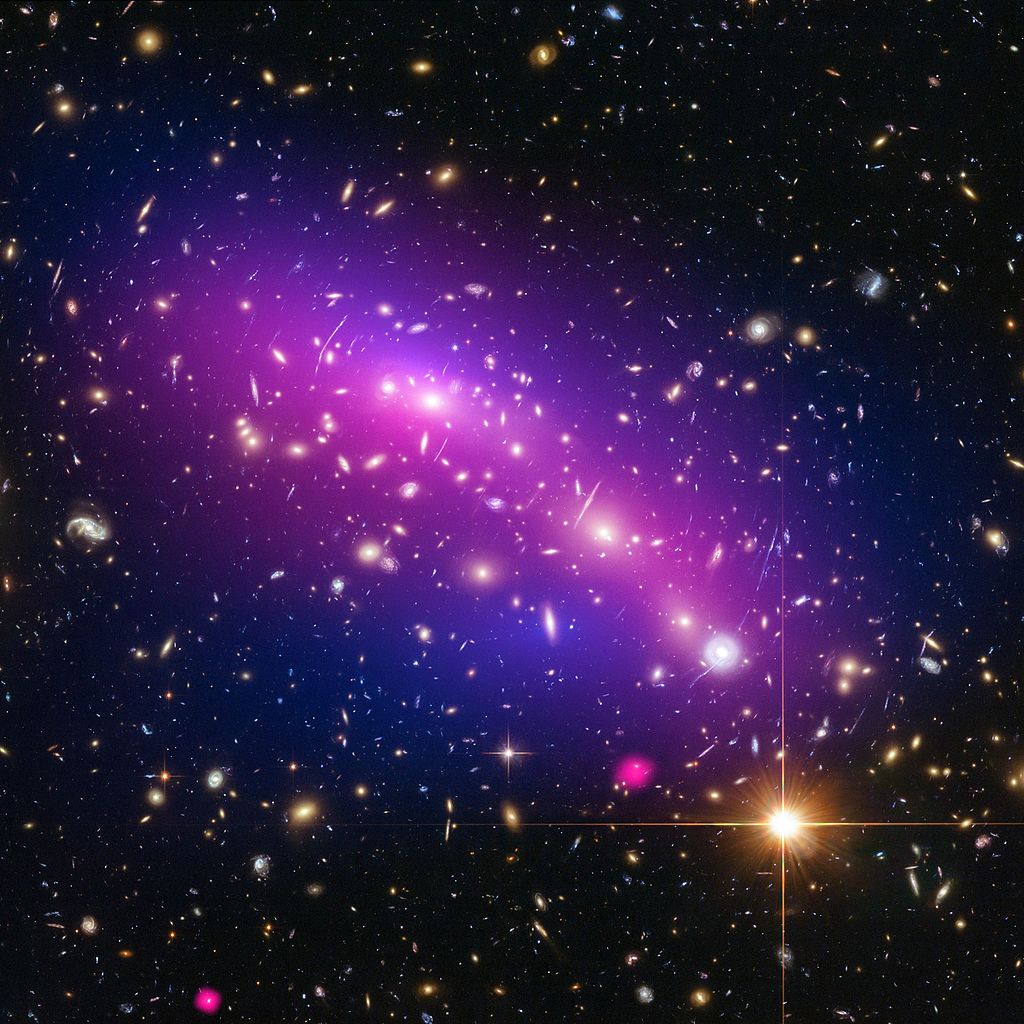 Four fundamental forces rule our current knowledge of the physical universe: Gravitation, electromagnetism, and the strong and weak nuclear forces. Now, a wild subatomic particle appears, bringing with it the possibility of a fifth force of nature.

…Or at least, signs point to the potential for a previously unobserved particle. Theoretical physicists at the University of California, Irvine, built on a 2015 study by Hungarian researchers, that saw “an excess of events that indicated a new particle,” and proposed that instead of this being a dark photon, as the original Hungarian study sought to uncover, that it could instead be the elusive “protophobic X boson” — a particle that only interacts with electrons and neutrons, instead of the electromagnetic combo of electrons and protons. Their work was published in Physical Review Letters this month.

If confirmed, the discovery “would completely change our understanding of the universe, with consequences for the unification of forces and dark matter,” Jonathan Feng, professor of physics & astronomy told UCI News. He theorizes that this could be “manifestations of one grander, more fundamental force,” and that there is a dark sector that’s separate from our standard model of physics, which this new particle could finally unify.