And reveals a weirdly tough state in the process 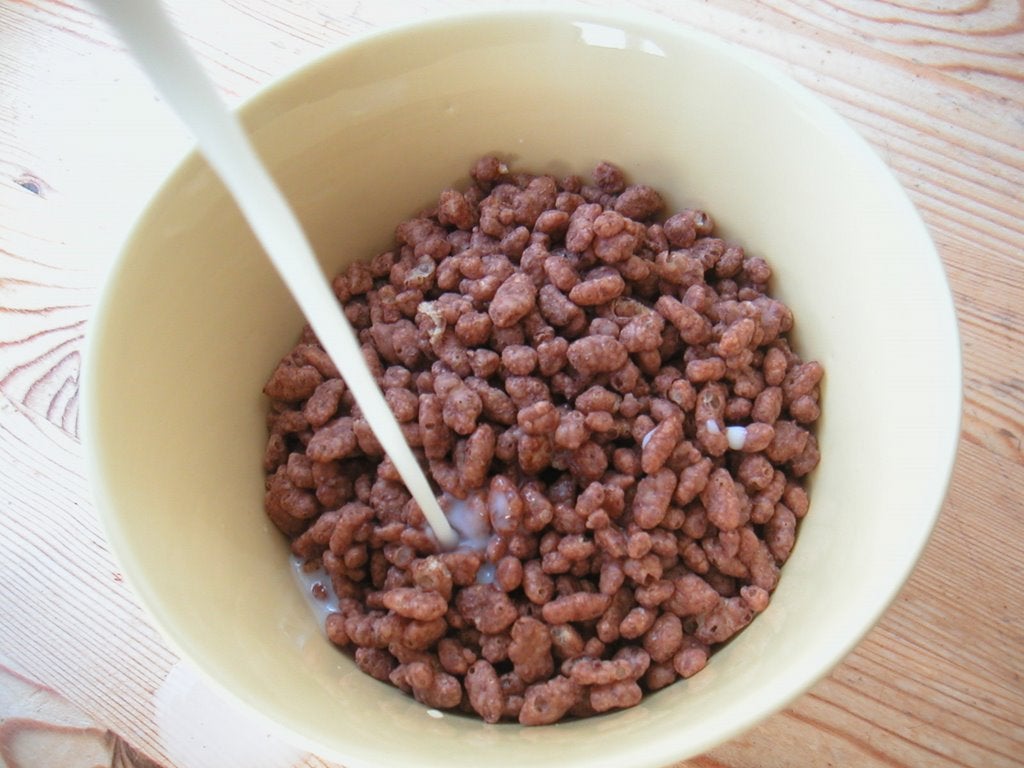 You’d have to be crazy not to love cereal in milk. But the longer those crispy puffs or flakes sit in that milky bowl, the soggier they become, and our enthusiasm gives way to disgust. Now a researcher from the University of Massachusetts, Amherst has figured out when and how that happens, according to a review study published yesterday in Journal of Food Science.

When you pour cereal from the box to your bowl, the cereal is brittle and easy to break (otherwise known as crunchy). Once you add the milk, the cereal soaks up the moisture, losing its brittleness. Somewhere in between the dry, brittle cereal and its soggy state where it’s falling apart, the cereal becomes tougher—the moisture from the milk increases the amount of force the cereal can take without buckling, which the study author dubbed “moisture toughening.” Most people don’t know about that part because cereal, like other dry foods, doesn’t suddenly change from brittle to soggy—rather, it loses its crunchiness over a period of time, as moisture increases.

Looking at the results of several experiments conducted over decades, the study author looked at the crunchiness for Peanut Butter Crunch, cheese balls, and pork rinds also known as “chicharon” when put in water. These three are “crunchy foods that have very different chemical composition,” the author wrote, which made them good points of comparison. When placed in water, all three showed the typical transition from crunchy to soggy over time, but the cereal and cheese puffs had similar “tough” states in between, the reason for which can’t be determined from what’s known about their chemistry.

This kind of information could be useful for food manufacturers working to get that crunch just right. It might be good for you to know, too, so that you can find your cereal’s sweet spot between brittle, tough, and soggy.