Pollen From Cesspits Provides A Glimpse Into Medieval Diets

It's the little things 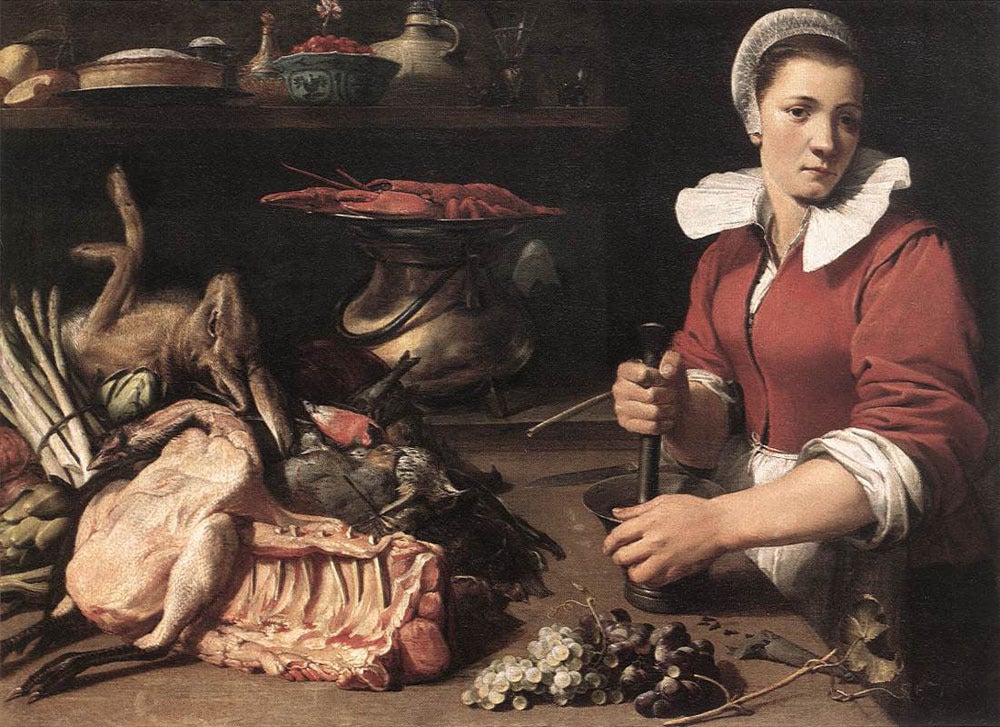 People in Ye Olde Europe didn’t actually eat giant turkey legs and funnel cakes, despite the offerings at many local Renaissance fairs. We know that much from standard historical records and writings. But while historical records give us a general idea of what people feasted upon, there’s really no substitute for direct physical evidence.

In a study published recently in Quaternary International, paleobiologist Koen Deforce was able to reconstruct the intriguingly cosmopolitan diets of people living in Belgium between the years 1100 and 1700, just by looking at the pollen remains found in human coprolites (really old feces) and areas where human feces landed, like ancient cesspits and garderobe chutes.

Pollen has a unique coating that typically lets it pass through the human digestive tract rather unscathed, leaving it ready for identification centuries after it’s been in and out of a person’s body. Added to that, pollen has a way of hanging around on food, so even if someone wasn’t intending to eat pollen, if they were eating grains, vegetables, or other kinds of foods they probably ingested some pollen with their meal.

In his analysis of sites all over Northern Belgium, Deforce found that people during this time ate plenty of cereals and grains, but also leafy vegetables like chard and spinach, pickled flowers and flower buds (think capers), and plenty of herbs and spices, including cloves from Indonesia. He also found evidence of peat fires being used for cooking, and pollen of plants that were probably used for pharmaceutical purposes.

A previous study found that people in Belgium during the 15th century ate honey from Spain and Portugal. The new research found evidence of plants that wouldn’t survive in feces or rubbish heaps–like spinach, which tends to break down quickly, which tends to break down quickly in the digestive system or the trash, and doesn’t survive for very long exposed to the elements. Spinach pollen, on the other hand, can stand the test of time. The results suggest that even tiny grains of pollen can tell us a lot about what people ate.