A Very Simple Explanation Of The Higgs Boson

François Englert and Peter Higgs just received the Nobel Prize in Physics for laying the groundwork for the discovery of the Higgs boson. But can someone please explain what a Higgs is? Like, really simply. 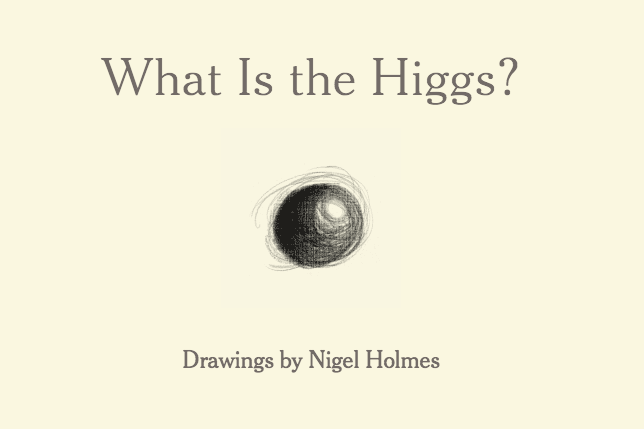 François Englert and Peter Higgs have won this year’s Nobel Prize in Physics, as was pretty much a guarantee once physicists at CERN last year announced they had discovered a new particle—something that sure looked a whole lot like the elusive Higgs boson. The Higgs is a vital ingredient in the Standard Model of physics. In 1964, Englert and Higgs (in separate papers) proposed the theory that predicted the existence of this fundamental particle. So finding hard evidence of the Higgs boson just cemented their brilliance in the physics world.

But what is the Higgs, really? Being one of the most fundamental components of the fabric of our universe, it’s a hard thing to wrap your mind around. The New York Times has a cool animated comic today exploring the Higgs in super-simple terms, comparing the Higgs field to a field of snow, and the different kinds of particles to people and animals traversing that snow. 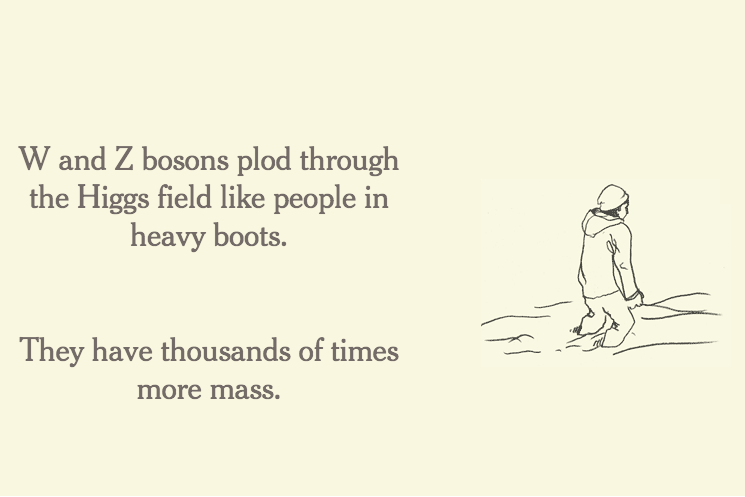 Never sound like an idiot talking about complicated, mind-bending particle physics again! Check it out here.