More than a dozen US states are under a heatwave alert

Soaring temperatures could cause droughts and floods in stressed-out areas. 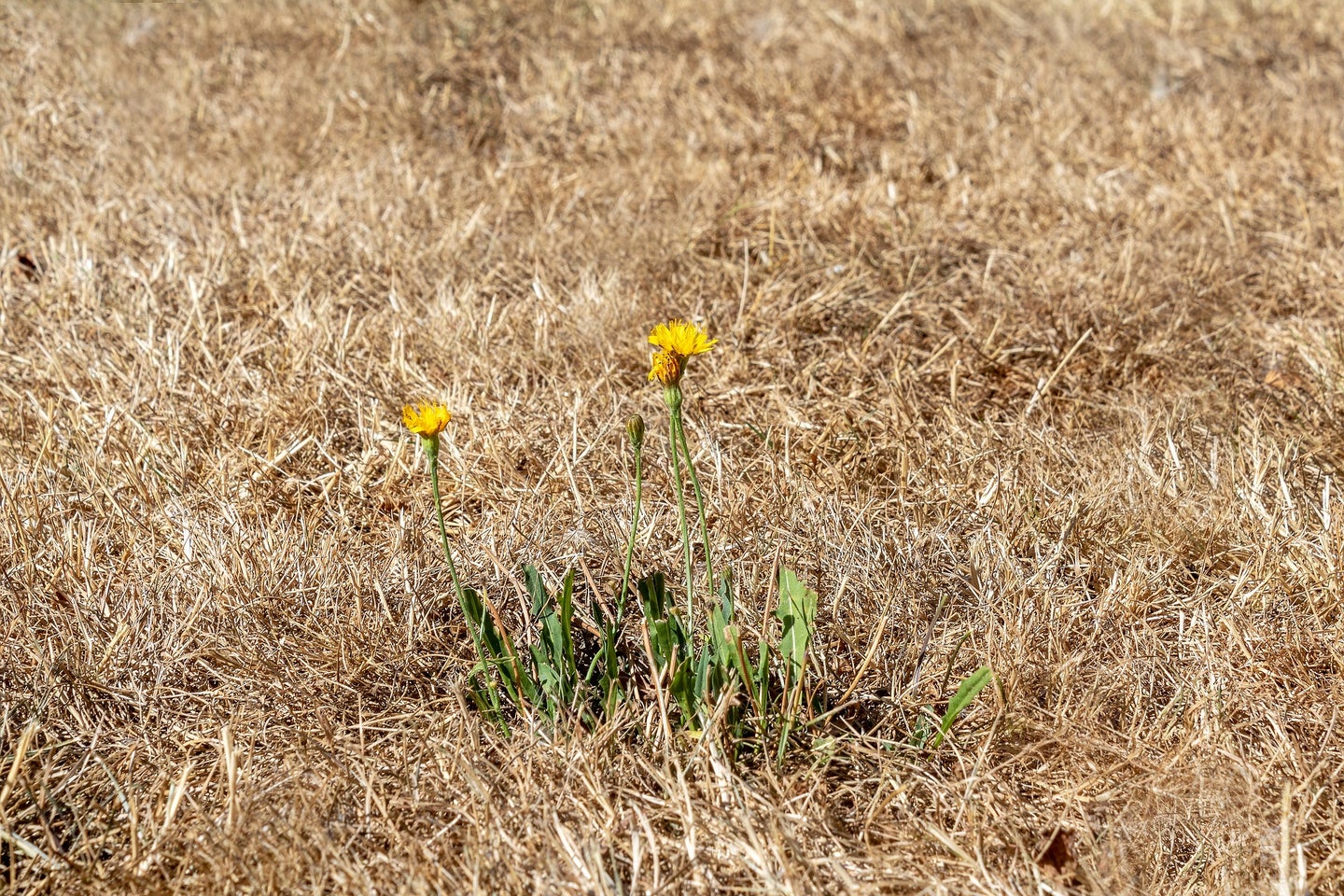 Temperatures are heating up in a big way across 19 states this week. All the way from Oregon to Louisiana, temperatures are creeping up 10 to 15 degrees Fahrenheit above late July averages. This follows an intense heat wave that struck the Pacific Northwest last month, leaving behind impacts on both people and wildlife in the region. July has also been a devastating month for wildfires, with 80 large blazes currently burning throughout the country, causing evacuations and stress on the West Coast and abysmal air quality on the East Coast.

The extreme heat has put 42 million people under weather alerts. The temperatures are expected to both worsen drought conditions for those in the dry areas that cover two-thirds of the country and bring stormy, humid conditions to the South and Midwest. The already fire-battered Pacific Northwest is at risk of even more burgeoning fires, especially as lightning strikes flare up across southern Oregon and northern California.

“It’s been a severe and dangerous summer, some of the heatwaves have been devastatingly hot,” Michael Wehner, a climate scientist at the Lawrence Berkeley National Laboratory, told the Guardian. “We certainly expected these types of temperatures as global warming continues, but I don’t think anyone anticipated they would be so hot right now. I don’t think we could’ve expected so many heatwaves in the same general region in one summer.”

The 100-degree-plus temperatures can be attributed to a heat dome, an atmospheric condition where high pressure traps heat close to Earth’s surface, which is also what caused the Pacific Northwest heatwave in late June. According to Earther, these pressure systems have been a near-weekly weather occurrence across the US this summer, as well as Siberia, China, Europe, and India, leading to flooding and erratic weather.

[Related: 5 ways to stay cool without blasting the AC]

A cool pocket of air off the edge of this week’s heat dome has caused heavier monsoons than usual in the Southwest. This has helped soften some of the region’s drought conditions, but not without adding a few other dangerous weather scenarios. Authorities have already reported multiple fatalities from flash floods in Arizona and New Mexico.

Recent reports show that last month’s intense heat likely couldn’t have occurred without climate change. As the world grapples with more disasters, human-built environments are showing weaknesses like never before. These heat waves, floods, and wildfires aren’t going anywhere—and this scorching summer weekend will be another reminder.