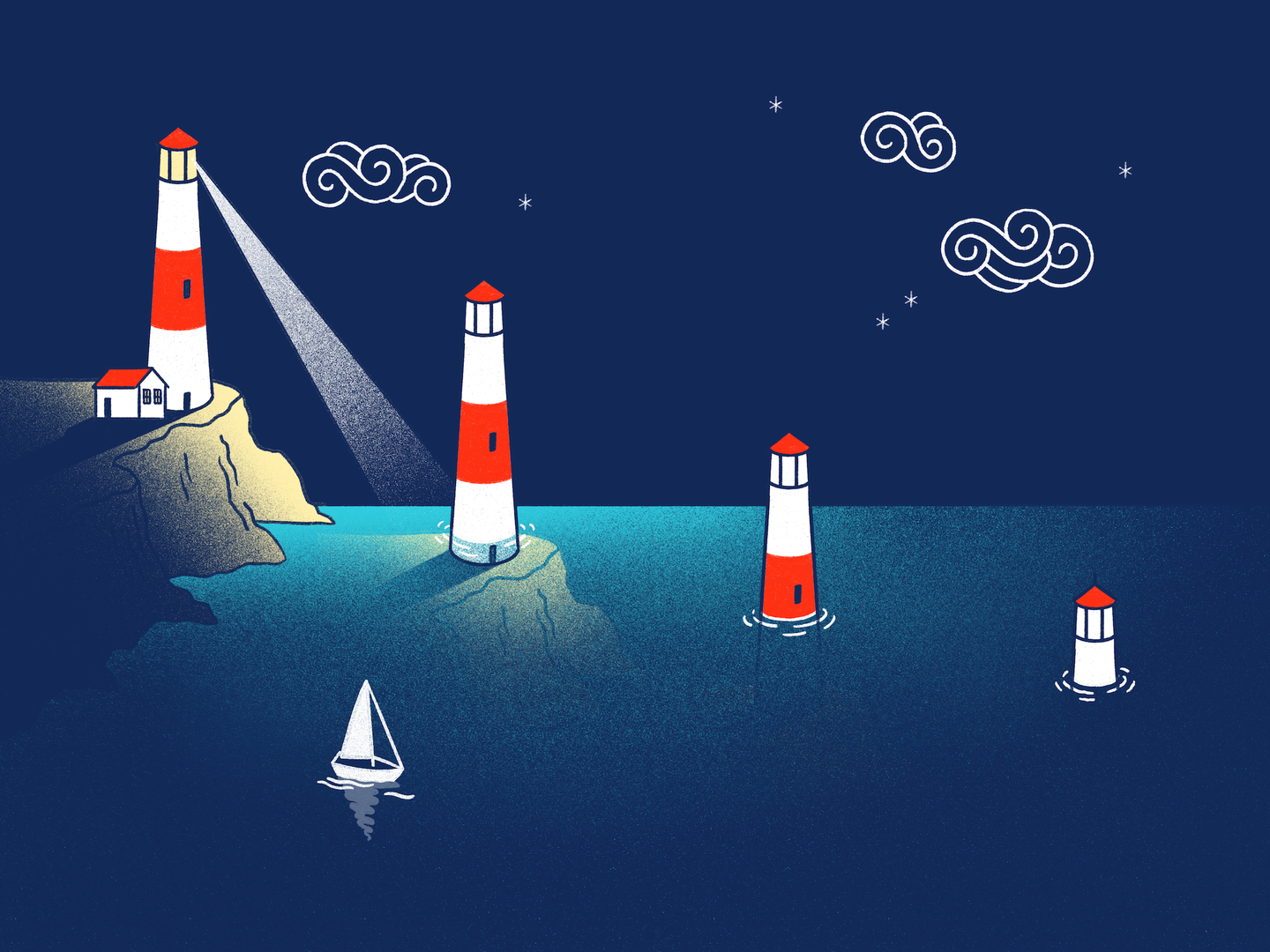 We need an answer, or answers, to rising tides. Josie Norton/Popular Science

Humans and nature will handle rising tides, together

What does the future of US coastal defenses look like?

OVER THE LAST CENTURY, seas have risen by roughly a foot, making sunny-day floods a regular occurrence, particularly on the Atlantic and Gulf coasts. Under the most dire climate scenarios, the ocean around the United States will go up another two to seven feet by the year 2100. As higher tides climb up America’s coastlines, which are far too developed to move residents away from the water entirely, the country will need to embark on a campaign of coastal defense building—sea walls, levees, and floodgates—to protect urban areas as varied as Houston, New York City, and Charleston.

In the South, where seas are rising fastest and hurricanes are intensifying, much of that work has already begun. Those efforts hold clues for how future strategies might take shape across the country. Buffering the nation’s coastlines, experts warn, will require thinking beyond conventional barriers like levees. “We can’t afford to turn our entire East Coast into downtown New Orleans. Imagine what the cost of that would be,” says Pippa Brashear, who leads resilience planning at SCAPE, a landscape architecture firm behind engineered oyster reefs being installed off NYC’s Staten Island.

The builders of the most expansive traditional ocean barrier in the US are likely to break ground soon. Over the summer, the Army Corps of Engineers—the federal agency responsible for the bulk of national flood infrastructure—received $31 billion from Congress to build a “spine” of protection for Houston and Galveston. The project, which would protect the cities and Galveston Bay’s industrial corridor from hurricanes, is modeled on Dutch coastal defenses; it will chain together sand dunes, levees, and sea walls. The central component, a 2-mile cement gate system known locally as the “Ike Dike,” will swing closed during storm surges. Once the Corps breaks ground, the project will take 15 to 20 years to build—by which time, critics say, it may fail to protect against future storms due to shifts in sea levels and climate.

Miami-Dade County has decided to pursue another path, one that coastal experts say could be more flexible against changing baselines. Last year, county and city governments rejected a proposed Corps sea wall in favor of a “hybrid” plan from a local developer that would absorb and redirect water. It shields the mainland first with oyster reefs, then an earthen ridge covered in mangroves, and, finally, a much shorter sea wall. In September, the Corps agreed to reexamine its plan, and it expects to break ground on the approach it selects in 2025.

Nature-based flood control projects like Miami’s might be able to address more risks than hard infrastructure alone. Corps-designed sea walls can hold back surges, but they aren’t necessarily capable of defending against high-tide floods or heavy rain. In some cases, the barriers can even trap waves on the wrong side. A system designed to soak up water can resist different types of stress—while also creating wildlife habitat and urban green space. Although houses might still need to be elevated on pilings, “You’re still able to live day to day” on the coast, Brashear says.

Engineered wetlands and barrier islands won’t replace sea walls entirely, however. They also require intensive maintenance and monitoring, says Joshua Lewis, an ecologist specializing in urban water management at Tulane University’s ByWater Institute. But rebuilding, if governments are willing to invest in it, presents an opportunity: Because marshes and breakwaters must be restored after powerful disasters, he says, “You have to be willing to have them fail and re-imagine them.” Each time, hopefully, you get better at withstanding the ocean’s might.