Urban green spaces can’t beat climate change on their own

It takes more than a patch of green to make a city sustainable. 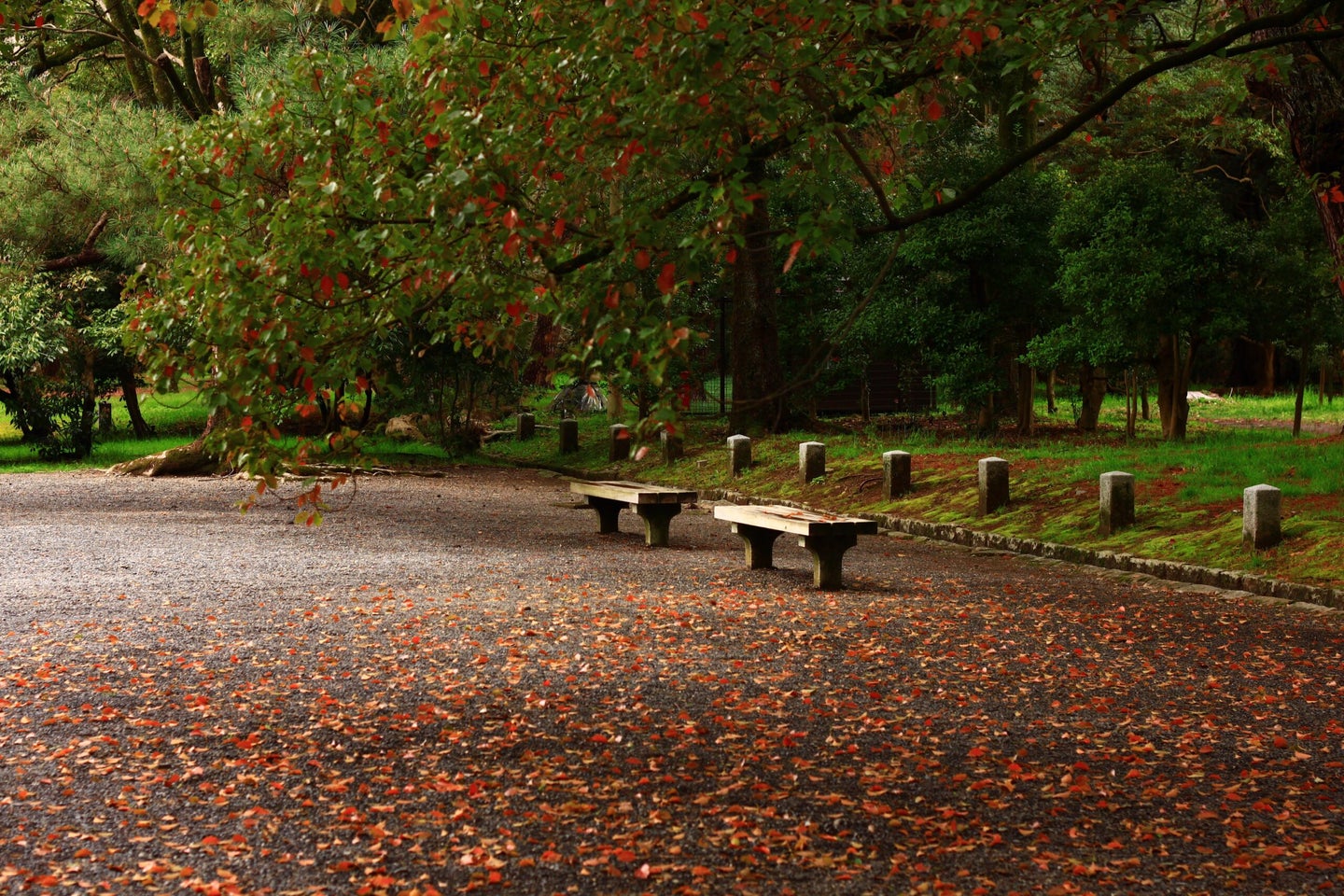 Not all parks and city climates are the same—and green space can't be one size fits all. Vishrut Bajpai from Pexels
SHARE

To make the world a little greener, sometimes you just have to add greenery. This is particularly true in cities, where there’s an increasing awareness that adding green spaces is crucial for developing healthy and sustainable places to live.

“There’s lots of interest right now in nature and cities,” says Diane Pataki, director of the school of sustainability at Arizona State University. “We have an emotional and spiritual connection to nature. So there’s this sense that when humans are separated from nature, it’s not good for us.”

And while there are loads of potential benefits to having more green spaces in densely populated areas, not all urban parks and forests are created equal. In fact, some of these projects have had negative consequences on the very people they’re meant to support.

A healthy and resilient green space should be a good size and the right match for its region’s climate. The makeup of wildlife matters too, as do the layout and the intentions for building it. If planned out well, urban green spaces can pack a punch against climate change and environmental degradation and climate change. But it’s the planning that’s often the issue.

The benefits of urban green space

Urban green space, which covers anything from grassy parks to coastal areas to private gardens, has a number of purported benefits for both people and the planet. For human health, being around more green space can improve immune system function, increase physical activity, reduce noise and air pollution, and boost mental health to name just a few benefits. Some research shows that when local green spaces are biodiverse, they can amplify psychological benefits even more. In one study, “green corridors” that let plants and animals flow freely through Jinan City, China, helped conserve biodiversity among millions of residents.

From a climate change standpoint, these spaces help buffer the urban heat island effect, which occurs when thick, impervious surfaces like pavement and building facades absorb and retain heat. With an ever-changing and warming climate, this can make cities almost unbearable to live in, raising energy costs as hotter, longer summers set in.

Urban green spaces help with this issue by providing shade and removing heat from the air through a process called evapotranspiration. As water evaporates from leaves on trees and plants, it cools them down in the same way that sweat chills humans. Projects all across the country and world have focused on planting more trees to keep temperatures at bay, with varying levels of success. Phoenix, for instance, hasn’t been able to keep up with their planting goals, while Washington DC is running out of space for more trees.

As flooding becomes more of a regular threat in US cities, urban green spaces can also take some pressure off stormwater management. When rainwater surges through a neighborhood, heavy metals, trash, and bacteria get scooped up and flushed into the drinking water supply. Green infrastructure, on the other hand, “filters and absorbs stormwater where it falls,” the EPA writes on its website. This effect has been seen in urban centers as giant as Beijing, China, where one 2012 paper found that nearly 700,000 gallons of potential runoff was reduced per hectare (or about 2.5 acres) of green space, saving the local economy around $211 million. That in itself covers most of the cost of landscaping and upkeep.

Green spaces are important—there’s no denying that. But can planting a few trees protect  entire communities from heat islands and stormwater pollution? Not at the same time, at least.

In new research out last month in the journal Nature, Mark Cuthbert, an environmental science research fellow at the University of Cardiff, looked at 175 green spaces over 15 years and found that depending on the climate of the region, urban green spaces might not be able to work against heat and stormwater surges.

“We found that urban greening works best for reducing runoff in more arid, water-limited environments, while in more humid, energy-limited climates, cooling is more likely to be a stronger benefit.” Cuthbert says. “Because of this inverse relationship between the thermal or hydrological performance of greening to climate, common urban greening strategies cannot yield high performance simultaneously in most cities globally.”

In a sense, the benefits of a green space depend largely on its environment. For instance, Cuthbert explains, green roofs in certain rainy climates might corrupt water supplies if their materials (specifically phosphorus) leach into the environment.

Parks are a separate case, meanwhile: Their size and makeup make all the difference. Ecosystem services like carbon sequestration, seed dispersal, erosion control, water and air purification, and better habitat quality all vary based on what’s planted. In one study in the journal Environmental Research, environmental scientists found that parks with mixed forest settings had the highest amount of ecosystem benefits, especially air quality. Lawn-type environments, however, offered the best seed dispersal.

[Related: Rethinking our roofs, parking lots, and sidewalks could save money and lives]

Tree cover is another metric to consider. A denser canopy can sequester more carbon, which ultimately brings down carbon dioxide levels in the atmosphere. Native trees are often the first choice for green spaces because they suck in carbon well, nourish the soil, and welcome an array of wildlife. But in places like Pataki’s home city of Phoenix, where there aren’t many homegrown trees, urban planners might have to import other shade-giving species. Before they do so, though, they need to think through the right mix of species, efficient irrigation systems, and if local residents will embrace the new plants. “There’s just a lot of questions about exactly how to design nature in cities, because just emulating nature is probably not enough,” says Pataki.

Urban planners also shouldn’t skimp when carving out new green spaces, says Chris Hassall, an associate professor of biology at the University of Leeds. While a patch of shade can be helpful for keeping people cool as they wait for the bus, cities need to do more for maximum potential. “Green spaces need to be a hectare and above to have any meaningful ecological impact,” he says. “Pocket parks and these tiny little postage stamp areas are more of a gesture rather than accomplishing what they set out to accomplish.”

At the end of the day, a new green space has the potential to excite and motivate people, even before they know the exact plan, Hassall says. But fixing the climate requires more than just planting a few trees or building a new mini park in a neighborhood.

“The environmental challenges cities face are complex, and so our approach to solving them also needs to be nuanced,” Cuthbert says. “Urban greening is not a cure-all or panacea.”