Floods from storms are destructive, but a humble rain garden can help 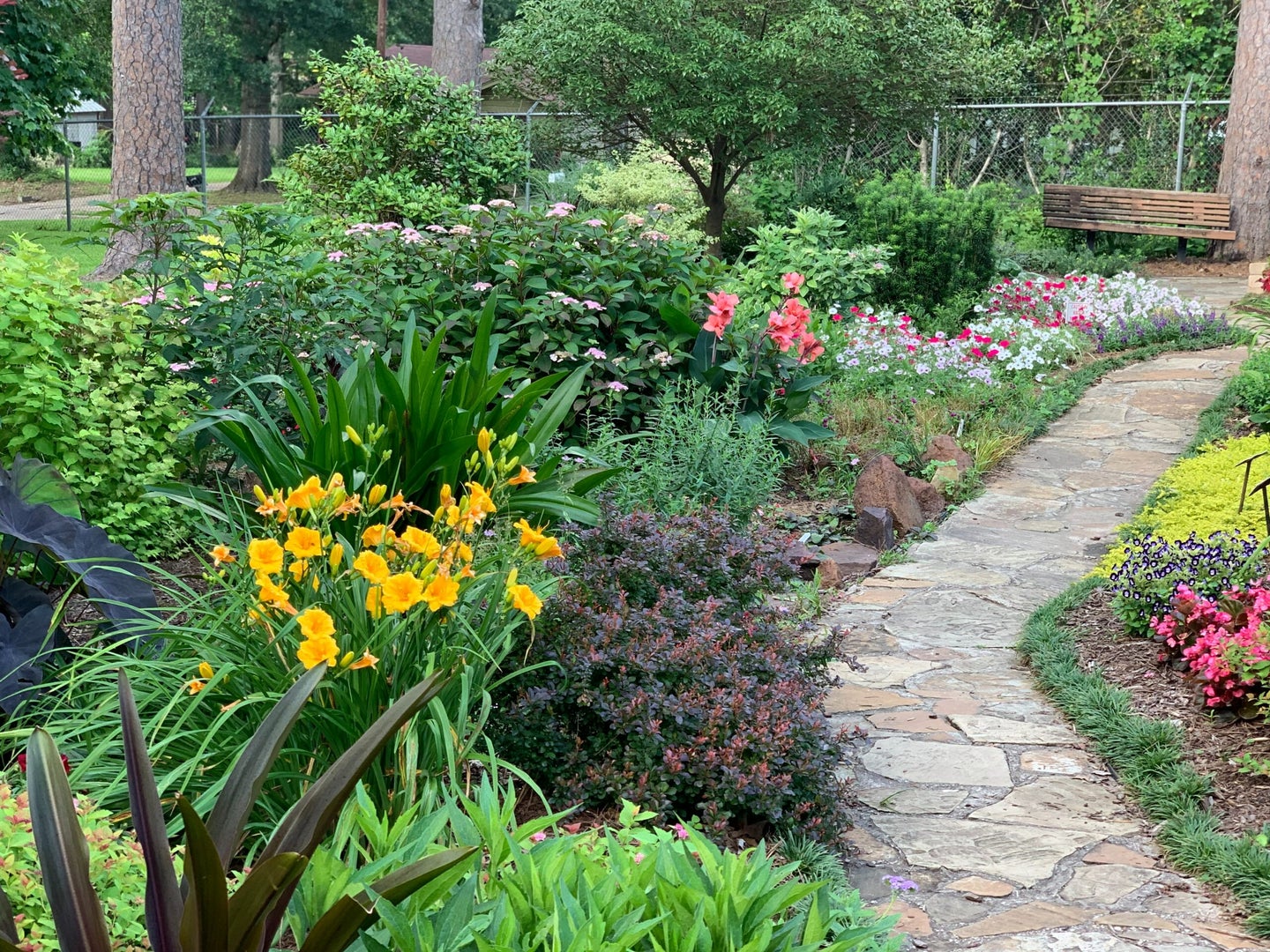 Hearty native plants could be a pretty, and powerful, weapon against water pollution. Aniston Grace on Unsplash
SHARE

Some parts of the world are starting to experience more torrential rain than they ever expected. Earlier this month, cities across the Northeast saw a number of floods, including one that entirely flooded subway stations in New York City. And it’s not just the US—massive flooding destroyed towns in Germany just this past week and central China saw a massive 20 centimeters of rainfall in just one hour on Tuesday.

With floods comes stormwater runoff: rain and snowmelt water that flows over pavement streets, parking lots, and rooftops, but doesn’t soak into the ground, according to the EPA.  When rainwater flows over those surfaces, the rainwater picks up trash, chemicals, and harmful sediments that then end up in local waterways and groundwater, putting water ecosystems and residents at risk. According to the EPA, more than 70 percent of water pollution comes from rainwater runoff. Excess water from increased storms and flooding in some parts of the US could make stormwater runoff even more likely to spread contaminants and overwhelm nearby bodies of water and water management systems.

The solution to mitigating some of that stormwater can be as simple as planting a garden—a stormwater garden that is. Simply put, a stormwater garden is made up of native perennial plants, such as wild bergamot that is native to New York State, for example, that can filter out pollution coming from industrial or agricultural sources.

[Related: Plant a garden that helps the planet by devouring carbon.]

“Rain gardens can actually remove some of the pollutants that we’re finding and stormwater. So that’s the same kind of runoff that’s going to come from farms—phosphorus and the nitrogen running off,” she says. “Rain gardens remove that and actually allow for 30 percent more water to be absorbed by the ground compared to just grass.”

If you’ve got a porch or gardening space, Armbruster suggests using up 20 percent of the area, ideally located at the end of a sloping driveway, to plant rain garden blooms and branches to maximize water-absorbing benefits. The gardens are able to absorb water within a day or two, so stormwater is not stagnant and does not allow mosquitoes to breed and spread disease. Once planted, the garden is relatively low maintenance and does not require much extra care. According to the US Forest Service, planting native plants that absorb extra stormwater runoff also helps create safe environments for local pollinators.

[Related: Willow trees could be a sustainable (and beautiful) way to treat wastewater.]

Armbruster points out that stormwater runoff looks different in different environments, but it’s still worth planting stormwater gardens in urban, suburban, and rural areas. Urban areas may suffer from industrial chemicals in stormwater, but rural communities may have more fertilizers from agriculture in their stormwater.

“I’m here in Ohio right next to some farms 25 minutes out from the city, so, it kind of depends. If there’s a lot of fertilizers, that’s going to be your main source [of water pollution]… and the groundwater gardens are actually able to filter out about 80 to 90 percent of those contaminants,” she said.

Having stormwater gardens near these groundwater wells is especially important because it makes drinking water safer for 34 million people that rely on it. And this is not just a benefit for water systems—green roofs, a type of rain garden, can mitigate the “heat island” effect, making a greener, cleaner, community for everyone.