Doctors are prescribing the great outdoors, but that’s not great for everyone

Spending time outside is a cheap way to improve your health—if you're rich. 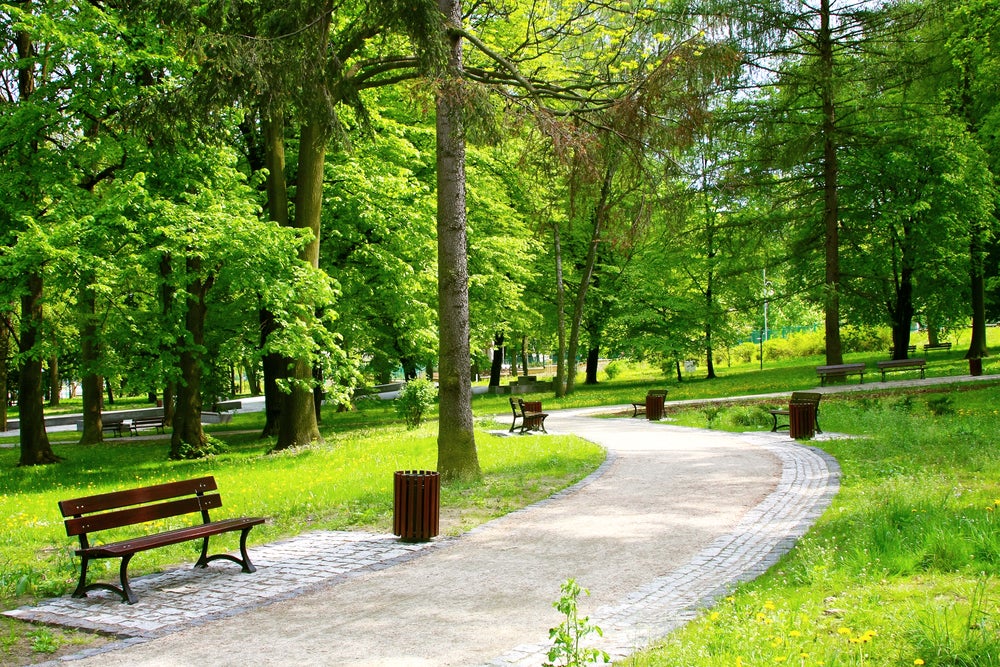 Doctors have always been creative with their prescriptions. In the late 18th century, patients were sent for medically-mandated sea bathing. Today, individuals with celiac disease can get an Rx—and a tax deduction—for gluten-free foods. Last summer, healthcare providers made the news by writing scripts for nature: a doctor’s note for the great outdoors.

The benefits of being outside are obvious to anyone who’s tried it. Recent laboratory science has attempted to quantify this sense of bliss. Studies show that being immersed in nature is associated with reduced stress and anxiety, better sleep, and lowered blood pressure and heartrate. It can reduce your risk of developing obesity, diabetes, and asthma and allergies, and cause symptoms to improve among people who already struggle with such problems. Our senses sharpen, our irritation fades away, and our overall well-being improves. Whether it’s an urban park or a romp through a faraway forest, any exposure seems to be better than none (though the more remote, the better).

From its earliest days, the American public parks movement was about bringing recreation to the nature-starved urbanite. Frederik Law Olmsted, who designed New York’s Central Park and hundreds of others, formally posited a connection between the individual’s health and their access to nature. He wrote that time spent in parks was “favorable to the health and vigor of men” and urban spaces were a way to extend a spot of greenery to everyone, including the city’s poor. Figures like President Theodore Roosevelt, known for dramatically expanding the national parks system, and transcendentalist author Henry David Thoreau, who made Walden Pond famous, agreed about the fundamental facts—that nature could improve health. But none of these men had formal evidence, and they wouldn’t in their lifetimes.

It wasn’t until 1984 that scientific interest in our species’s relationship with nature finally hit its stride. That year, Harvard entomologist and bestselling writer E.O. Wilson published Biophilia, his poetic look at the innate human love for the natural world. At the same time, Robert Ulrich published his influential Science study, “View through a window may influence recovery from surgery.” In a study of 23 patients, he found that those who had a view of trees had shorter hospital stays and took fewer painkillers than patients who faced a brick wall of the building next door.

Together, Biophilia and Ulrich’s small but provocative study provoked scientists in dozens of fields to turn their attention to the nexus between humans and the natural world. In the intervening decade, researchers have published scores of study, most (but not all) suggestive of nature’s many health benefits. While there is still a lot to parse about how and how much time we should spend outdoors, doctors and public health officials still advise the average American to go outside more, not less.

The trouble is, not everyone can get wild. Americans as a whole spend more than 90 percent of their time indoors, and much of that time on a screen. Advice to get outside more seemingly targets folks who have a say in the matter and simply need to adjust their habits. Some may benefit from natural lighting and tree-filled views from their apartments or offices, instead of brick walls or endless expanses of asphalt. And others have natural landscapes, gardens, or parks always within walking distance, and merely need to take advantage of lunchtime walks or evening strolls. But the people most likely to lack these resources are low-income and non-white individuals, according to the American Public Health Association.

Take a recent analysis of 10 metro areas in the journal of Landscape and Planning. The researchers found that the more dense a city was, the more public parks it had, which gave everyone a better chance of immersing themselves in nature. But the class divide was particularly stark when it came to trees and greenspace, perhaps because wealthier people can purchase more land for yards and gardens.

That’s particularly troublesome for children, whose developing brains receive an outsized boost from nature. Studies show that kids who play and even participate in outdoor teaching sessions are more engaged in school. They have fun and focus on real-world problem solving. And they’re more likely to be physically active, which is important for establishing life-long exercise routines.

It’s no wonder, then, that doctors are recommending patients stop and smell the flowers. But without easy access to nature—or financial support to make the trek to the great outdoors easier—these prescriptions will remain a cute but inconsequential fad.