IPCC Surer Than Ever About Human-Caused Climate Change

But the international panel of experts is less sure how that will affect people in specific places. 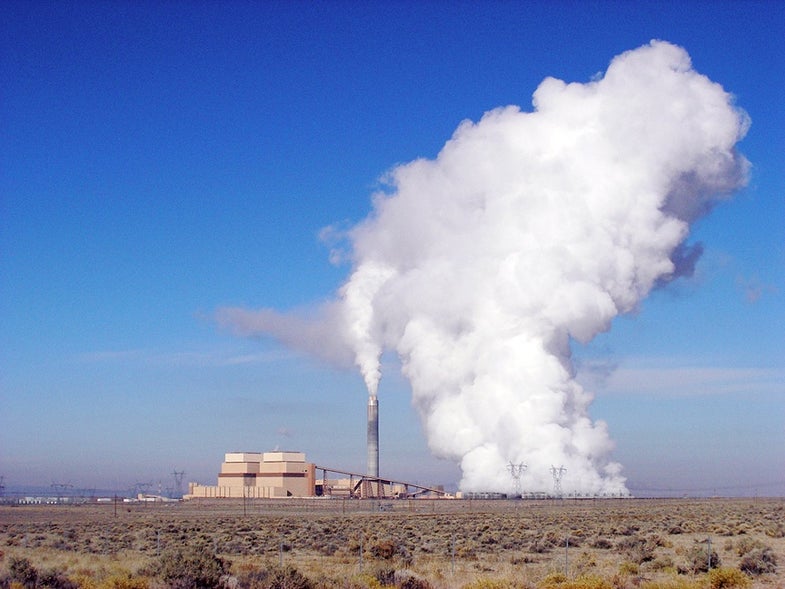 What debate? A recent draft of an international consensus report offers stronger-than-ever evidence that global warming is driven by human activity. The report also adjusts its expectations for important climate change effects such as how much sea levels will rise, while admitting the difficulty in estimating what will happen to individual cities in the age of climate change.

Reuters recently got a hold of a draft of the Intergovernmental Panel on Climate Change’s next report, the first stage of which is due in September. The panel, which includes hundreds of experts and is open to members of the United Nations and the World Meteorological Organization, periodically summarizes the worldwide scientific consensus on climate change. It’s more than 2,000 pages long.

The panel’s estimates for future warming are important to policymakers. They drive decisions about what do to prepare towns and nations for rising sea levels, more extreme weather and other effects from climate change. Governments around the world have spent hundreds of billions of dollars on trying to reduce greenhouse gas emissions based on the panel’s findings, The New York Times reports. (The Times got a look at a draft after Reuters did.)

In previous years, the panel’s reports established that global warming is unequivocally happening. The latest draft indicates that the panel is surer than ever that humans are the primary cause. A large majority of scientists have long believed that global warming is human-caused. In recent years, though, the Intergovernmental Panel on Climate Change has nudged its certainty level upward from 90 percent in 2007 to 95 percent in the latest draft, Reuters reports.

While climate change deniers often challenge the Intergovernmental Panel on Climate Change, most scientists consider the panel conservative. The panel has made a high-profile mistake in the past. In its 2007 report, it said the Himalayan glaciers would melt by 2035. Later, the panel found that claim was speculative and wasn’t backed by peer-reviewed science.

Here are other highlights, as Reuters and The New York Times report them: